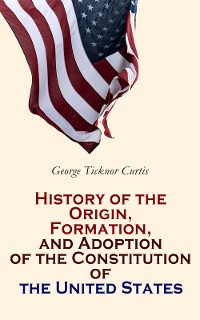 History of the Origin, Formation, and Adoption of the Constitution of the United States

With Notices of Its Principal Makers (Vol. 1&2)

This 2-volume book represents the very first special history of the origin and establishment of the Constitution of the United States in American literature. The Constitution of the United States was the means by which republican liberty was saved from the consequences of impending anarchy; it secured that liberty to posterity, and it left it to depend on their fidelity to the Union. The alternatives, therefore, that presented themselves to the generation by whom the Constitution was established, were either to devise a system of republican government that would answer the great purposes of a lasting union, or to resort to something in the nature of monarchy. With the first alternative, the preservation of the States, and of all the needful institutions which marked their separate existence, though a difficult, was yet a possible result. To this preservation of the separate States America owes that power of minute local administration, which is so prominent and important feature of the American liberty. Finally, the Constitution of the United States made the people of these several provinces one nation, and gave them a standing among the nations of the world. 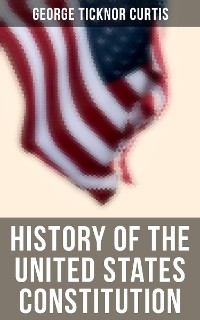 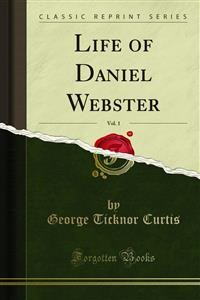 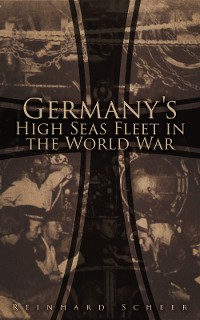 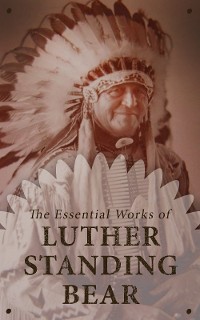 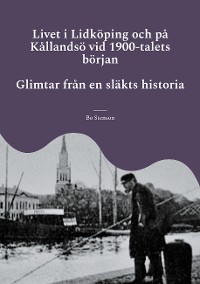 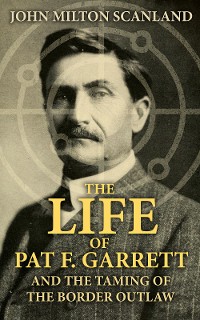 The Life of Pat F. Garrett and the Taming of the Border Outlaw
John Milton Scanland
0,99 € 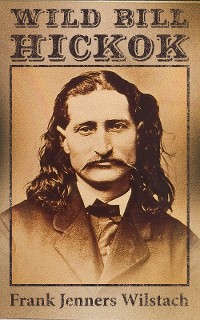 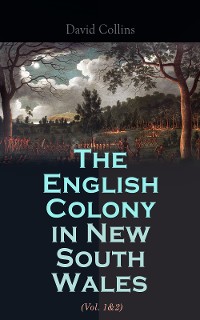 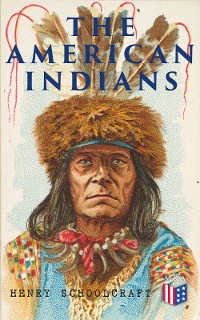 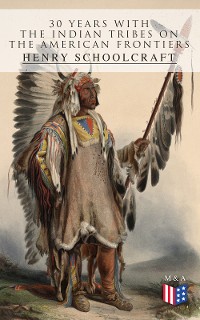 30 Years with the Indian Tribes on the American Frontiers
Henry Schoolcraft
0,99 € The Myth of Hiawatha and Other Oral Legends
Henry Schoolcraft
0,99 € 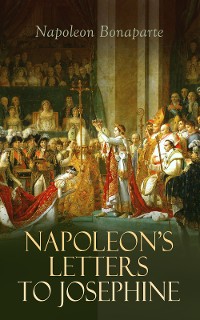 The Memoirs of Napoleon Bonaparte (All 4 Volumes)
Ramsay Weston Phipps
0,99 € 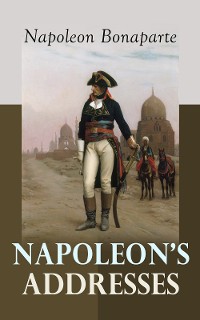 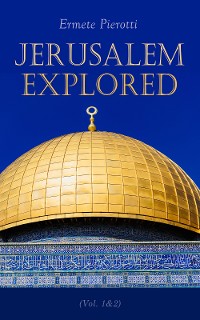 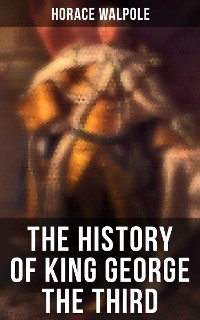 The History of King George the Third
Horace Walpole
0,99 € 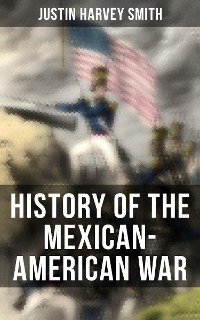 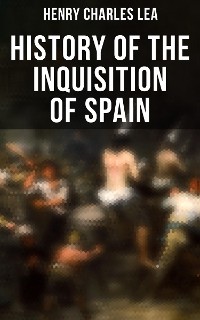 History of the Inquisition of Spain
Henry Charles Lea
0,99 € 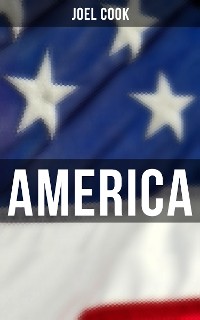 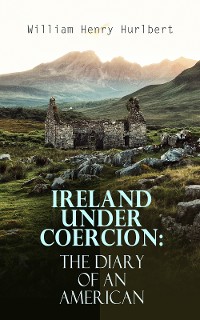 Ireland under Coercion: The Diary of an American
William Henry Hurlbert
0,99 € 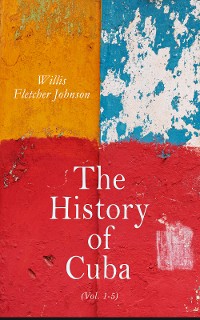