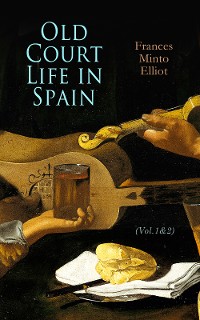 Old Court Life in Spain in two volumes is a historical account of early Spain presented through customs of the royal court, from Witica and Roderich to the reign of Ferdinand and Isabel. The first volume covers the period from 8th to 14th century, starting with Visigothic Kings of Hispania Witica and Roderich. The volume surveys the history of Iberian Peninsula in this period, focusing on the court life and customs, ending with Don Pedro called the Cruel, the last ruler of the main branch of the House of Ivrea. The Second volume deals with the 14th and 15th century Spain, surveying the historical events and presenting tradition and practice on royal court nearing the end of the Reconquista and the changes that occurred with the passing of time. 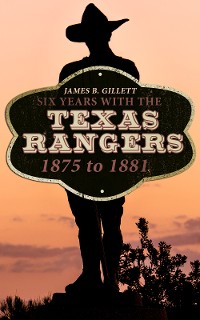 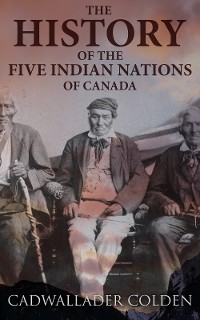 The History of the Five Indian Nations of Canada
Cadwallader Colden
0,49 € My Captivity Among the Sioux Indians
Fanny Kelly
0,49 € 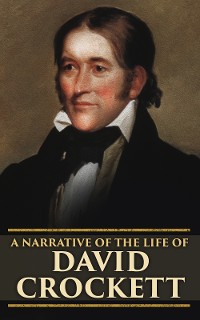 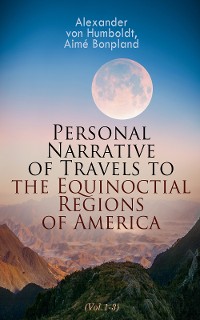 Personal Narrative of Travels to the Equinoctial Regions of America (Vol.1-3)
Aimé Bonpland
0,49 € 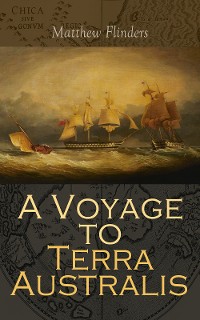 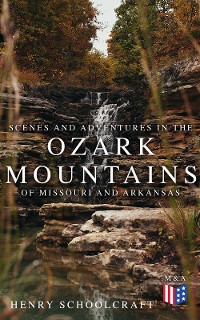 Scenes and Adventures in the Ozark Mountains of Missouri and Arkansas
Henry Schoolcraft
0,49 € Narrative of an Expedition through the Upper Mississippi to Itasca Lake
Henry Schoolcraft
0,49 € 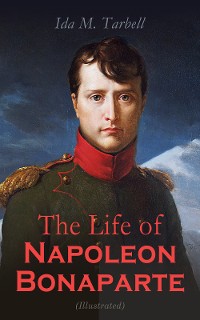 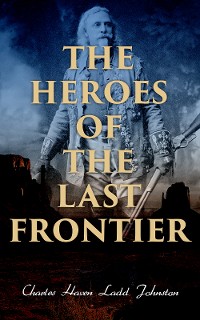 The Heroes of the Last Frontier
Charles Haven Ladd Johnston
0,49 € On The Border With Crook
John Gregory Bourke
0,49 € 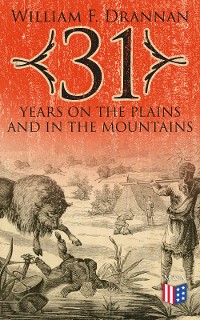 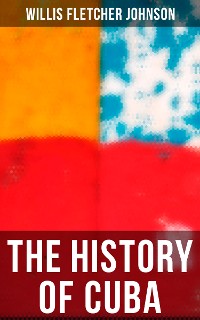 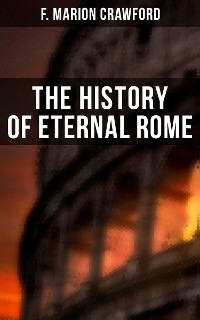 Ireland under the Tudors
Richard Bagwell
0,49 € 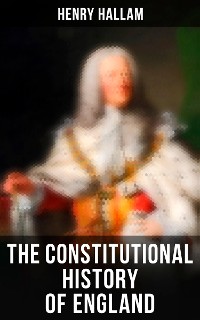 Mine Were of Trouble, The Spanish Influenza, Byzantine Empire, The Spanish Inquisition, Crusaders, Children of Ash and Elm, The Saracen Storm, The Moors in Spain, Oil and Marble, A Man Who Would Be King