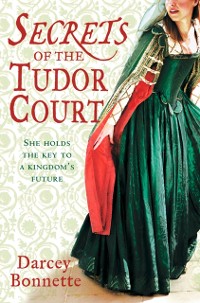 She holds the key to a kingdom's future...When young Mary Howard receives the news that she will be leaving her home for the grand court of King Henry VIII, to attend his mistress Anne Boleyn, she is ecstatic. Everything Anne touches seems to turn to gold, and Mary is certain Anne will one day become Queen. But Mary has also seen the King's fickle nature and how easily he discards those who were once close to him...Discovering that she is a pawn in a carefully orchestrated plot devised by her father, the duke of Norfolk, Mary dare not disobey him. Yet despite all of her efforts to please him, she too falls prey to his cold wrath. Not until she becomes betrothed to Harry Fitzroy, the Duke of Richmond and son to King Henry VIII, does Mary finds the love and approval she s been seeking.But just when Mary believes she is finally free of her father, the tides turn. Now Mary must learn to play her part well in a dangerous chess game that could change her life and the course of history.An unforgettable drama of betrayal, ambition, lost innocence and perseverance, perfect for fans of Phillipa Gregory's novels and TV series such as The Tudors.Previously published as Secrets of the Tudor Court. 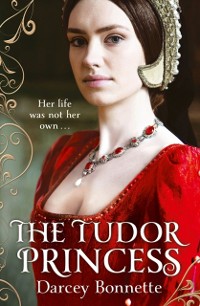 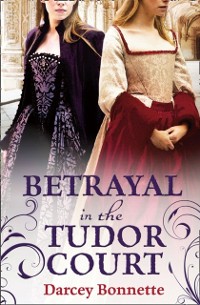 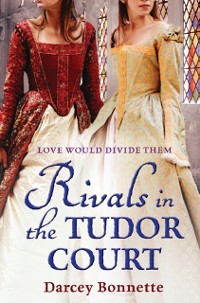 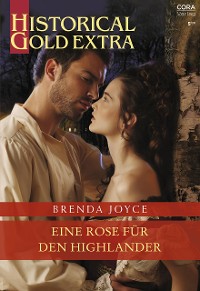 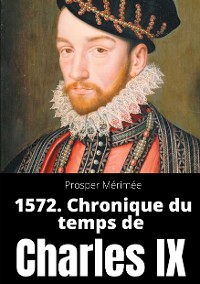 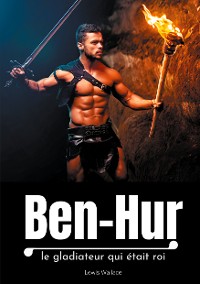 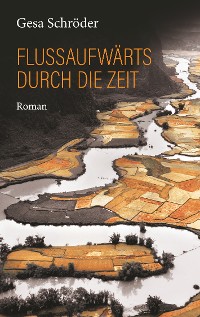 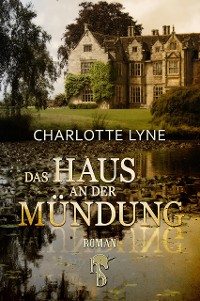 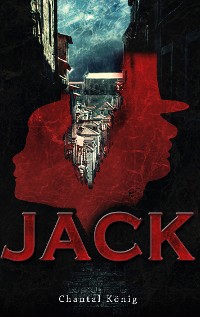 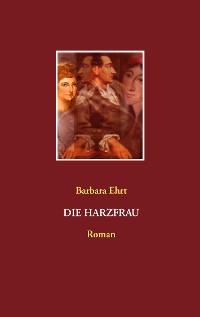 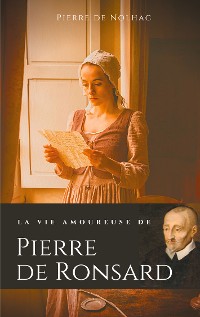 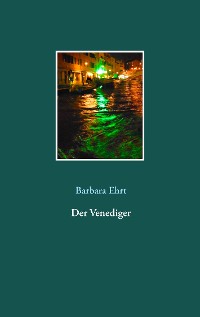 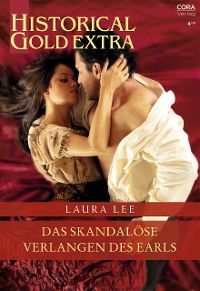 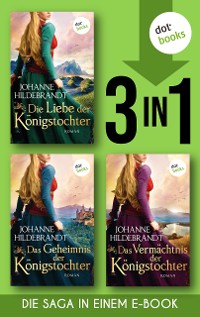 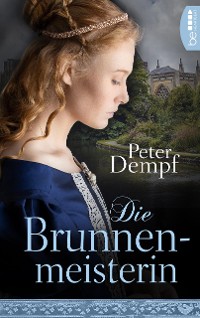 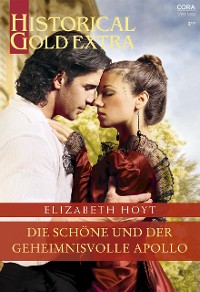 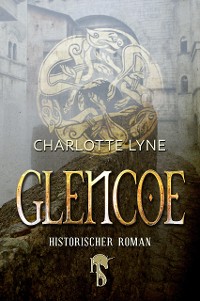 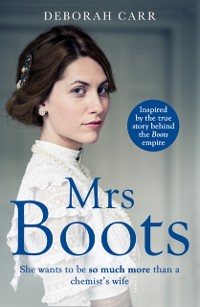 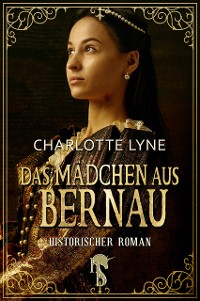 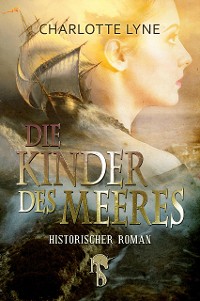 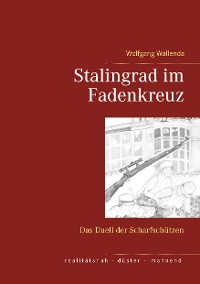 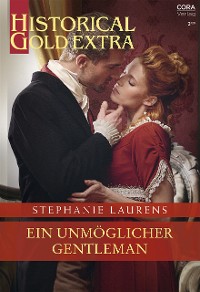 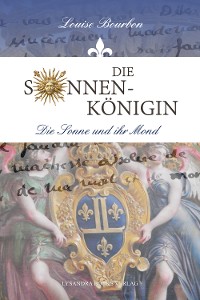 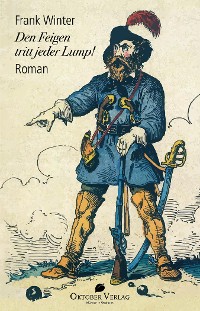 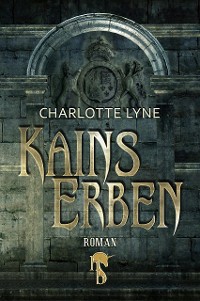