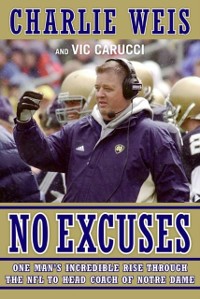 Weis was taught football by some of the best minds in the game: Bill Parcells and Bill Belichick. Parcells would give him a life-defining break in 1990 by hiring him as an assistant on the New York Giants staff. For a Jersey guy who loved sports, this was a dream come true, especially when Weis won his first championship in his debut year in the NFL. He'd always wanted to be a sports announcerthe next Marv Albertbut he'd caught the coaching bug and was now in a position to learn from the best. And he did, following Parcells to the New England Patriots and then to the New York Jets. Under enormous pressure and exacting standards, Weis flourished and later became offensive coordinator.When Parcells stepped down as coach of the Jets, Weis joined his colleague and friend Bill Belichick, who was the newly named Patriots head coach. Together they would thrive, building a storied franchise, a rare modern-day dynasty that won three Super Bowls in four years. Through it all, Weis designed offensive schemes that would befuddle even the best defenses in the NFL, and he coached a number of players to greatness, including Pro Bowlers Ben Coates, Curtis Martin, and, of course, Tom Brady.The chance of a lifetime arrived in December of 2004: Weis was offered the opportunity to lead one of the most prestigious football schools in the country, Notre Damehome of coaching legends Knute Rockne, Frank Leahy, Ara Parseghian, Dan Devine, and Lou Holtz. And so began a new chapter in Weis's career. Weis took over a program in dire need of direction, and now he is in the process of building his own legacy with his unique vision.Off the field, Weis faced his other challenges. Seeking to improve his health and lose weight, he decided to get gastric bypass surgery. What he thought would be a routine procedure turned into a nightmare as he nearly bled to death, lapsed into a coma, and was read the last rites. It was a horrifying experience, yet he battled back in inspiring fashion and still demands nothing less of himself despite the long-lasting aftereffects.He has had his joys, too. Weis considers his wife, Maura, his best friend. They have two beautiful children: Charlie, his &quotebest buddy,&quote and Hannah, who he and his wife consider their &quoteguiding angel.&quote Hannah is developmentally delayed and has been the inspiration leading to the establishment of Hannah and Friends, a nonprofit foundation seeking to improve the quality of life for people with special needs. No Excuses is not only illuminating and insightful, it is an extraordinary look inside one of football's greatest minds who has helped shape today's game. 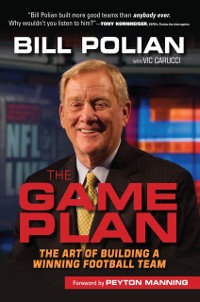 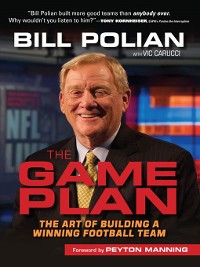 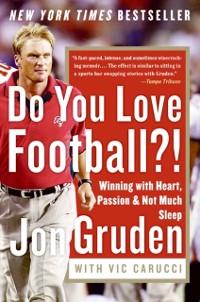 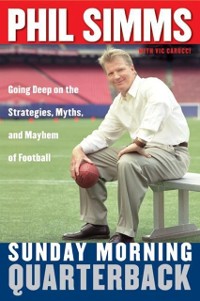