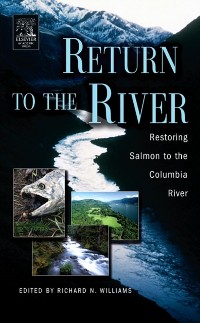 Return to the River

Restoring Salmon Back to the Columbia River

Return to the River will describe a new ecosystem-based approach to the restoration of salmon and steelhead populations in the Columbia River, once one of the most productive river basins for anadromous salmonids on the west coast of North America. The approach of this work has broad applicability to all recovery efforts throughout the northern hemisphere and general applicability to fisheries and aquatic restoration efforts throughout the world. The Pacific Northwest is now embroiled in a major public policy debate over the management and restoration of Pacific salmon. The outcome of the debate has the potential to affect major segments of the region's economy - river transportation, hydroelectric production, irrigated agriculture, urban growth, commercial and sport fisheries, etc. This debate, centered as it is on the salmon in all the rivers, has created a huge demand for information. The book will be a powerful addition to that debate.A 15 year collaboration by a diverse group of scientists working on the management and recovery of salmon, steelhead trout, and wildlife populations in the Pacific NorthwestIncludes over 200 figures, with four-color throughout the bookDiscusses complex issues such as habitat degradation, juvenile survival through the hydrosystem, the role of artificial production, and harvest reform 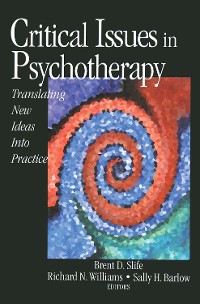 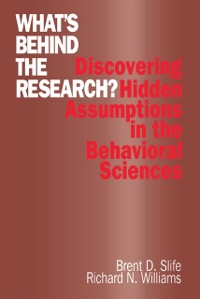 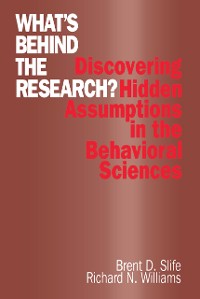 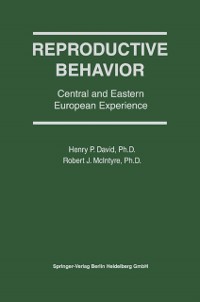 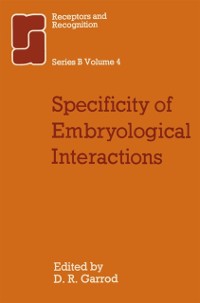 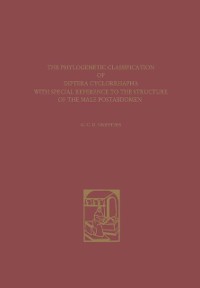 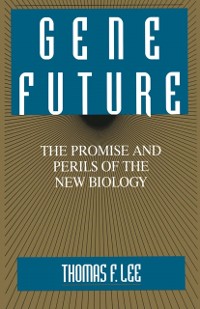 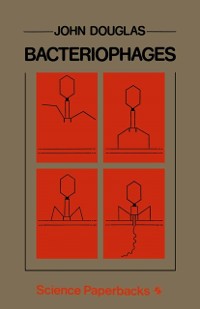 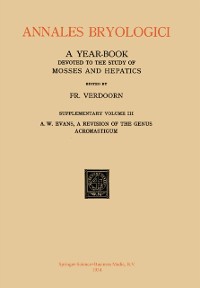 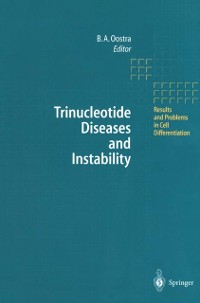 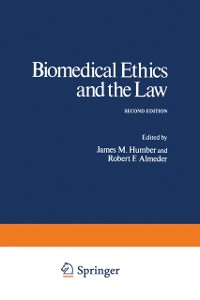 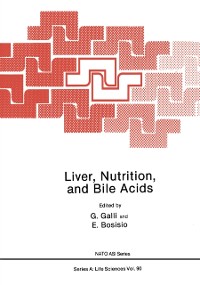 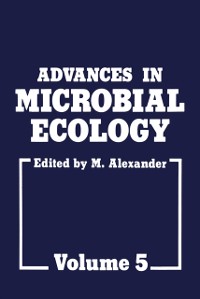 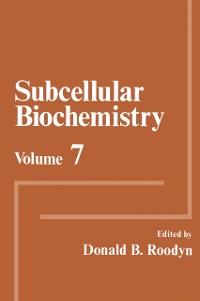 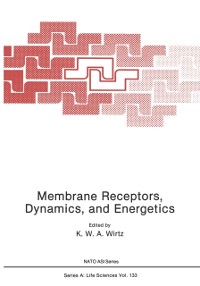 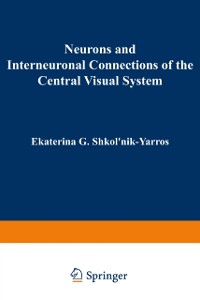 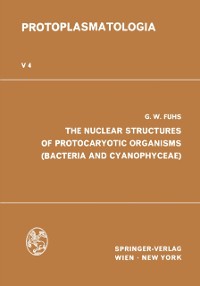 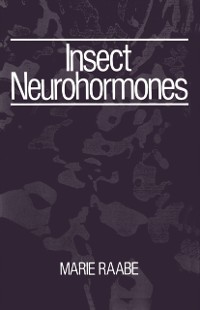 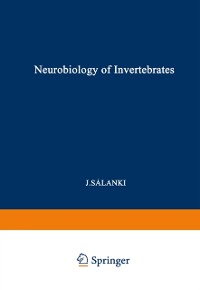 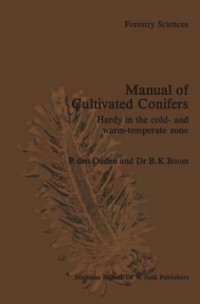 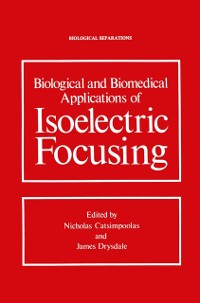 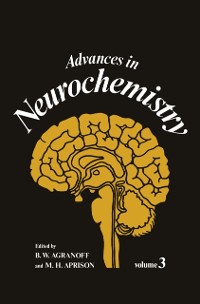 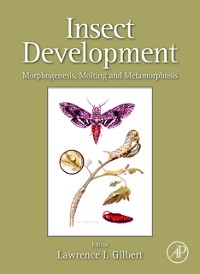