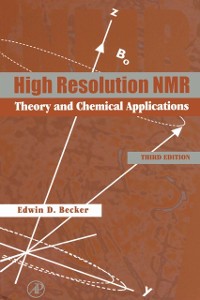 High Resolution NMR provides a broad treatment of the principles and theory of nuclear magnetic resonance (NMR) as it is used in the chemical sciences. It is written at an &quoteintermediate&quote level, with mathematics used to augment, rather than replace, clear verbal descriptions of the phenomena. The book is intended to allow a graduate student, advanced undergraduate, or researcher to understand NMR at a fundamental level, and to see illustrations of the applications of NMR to the determination of the structure of small organic molecules and macromolecules, including proteins. Emphasis is on the study of NMR in liquids, but the treatment also includes high resolution NMR in the solid state and the principles of NMR imaging and localized spectroscopy. Careful attention is given to developing and interrelating four approaches - steady state energy levels, the rotating vector picture, the density matrix, and the product operator formalism. The presentation is based on the assumption that the reader has an acquaintance with the general principles of quantum mechanics, but no extensive background in quantum theory or proficiency in mathematics is required. Likewise, no previous background in NMR is assumed, since the book begins with a description of the basic physics, together with a brief account of the historical development of the field. This third edition of High Resolution NMR preserves the &quoteconversational&quote approach of the previous editions that has been well accepted as a teaching tool. However, more than half the material is new, and the remainder has been revised extensively. Problems are included to reinforce concepts in the book.Uses mathematics to augment, not replace, verbal explanationsWritten in a clear and conversational styleFollows the successful format and approach of two previous editionsRevised and updated extensively--about 70 percent of the text is newIncludes problems and references to additional reading at the end of each chapter 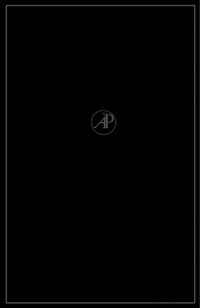 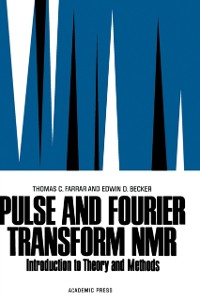 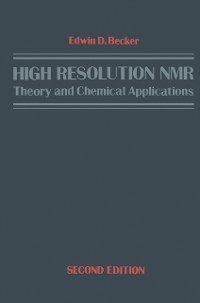 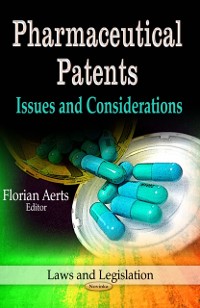 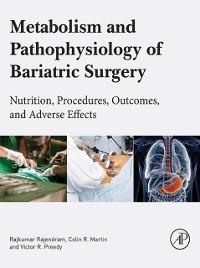 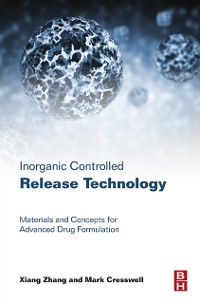 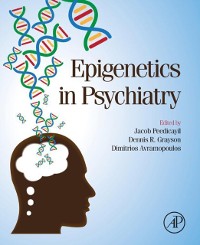 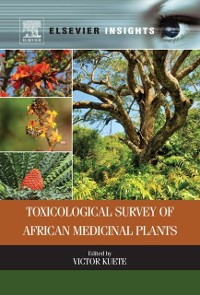 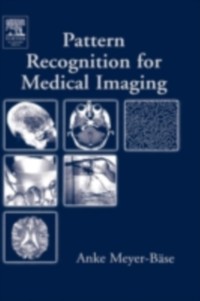 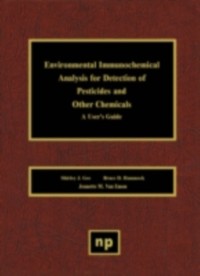 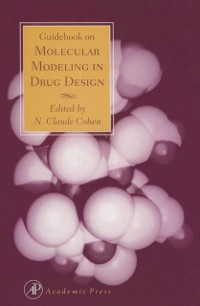