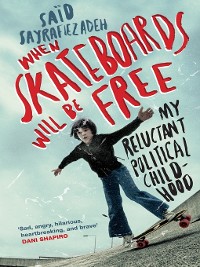 When Skateboards Will Be Free

The revolution is not only inevitable, it is imminent. It is not only imminent, it is quite imminent. And when the time comes, my father will lead it.
Saïd Sayrafiezadeh's Iranian-born father and American Jewish mother had one thing in common: their unshakable conviction that the workers' revolution was coming. Separated since their son was nine months old, they each pursued a dream of the perfect socialist society. Bouncing with his mother between makeshift Pittsburgh apartments, falling asleep at party meetings, longing for the luxuries he's taught to despise, Saïd waits for the revolution that never, ever arrives. 'Soon,' his mother assures him, while his long-absent father quixotically runs as a socialist candidate for president in an Iran about to fall under the ayatollahs. Then comes the Iranian hostage crisis of 1979...

The uproar that follows is the first time Saïd hears the word 'Iran' in school, and there he is suddenly forced to confront the combustible stew of his identity: as an American, an Iranian, a Jew, a socialist . . . and a middle-school kid who loves football and video games.

With a profound gift for capturing the absurd in life, and a deadpan wisdom that comes from surviving a surreal childhood in the Socialist Workers Party, Saïd Sayrafiezadeh has crafted an unsentimental, funny, heartbreaking memoir. 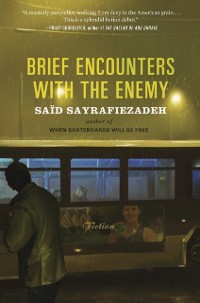 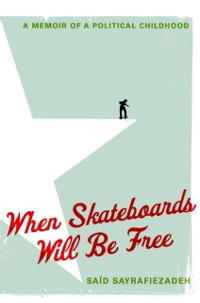 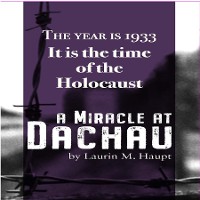 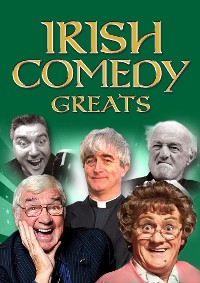 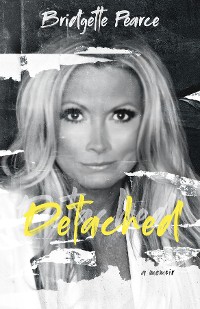 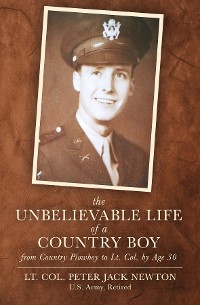 The Unbelievable Life of a Country Boy
Peter Jack Newton
5,49 € 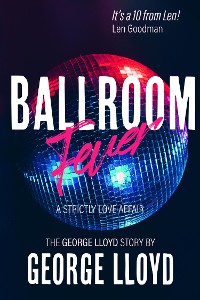 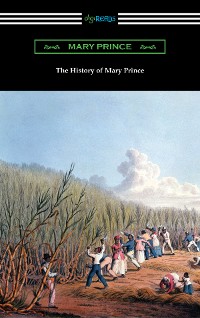 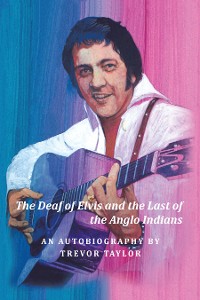 The Deaf of Elvis and the Last of the Anglo Indians
Trevor Taylor
5,49 € 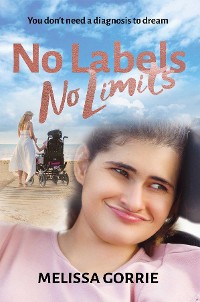 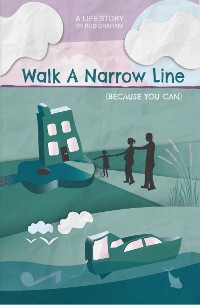 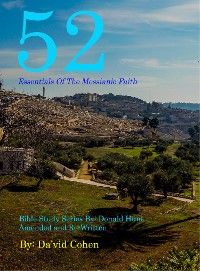 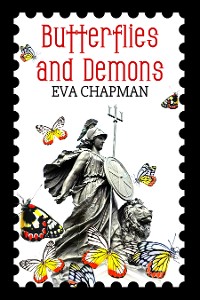 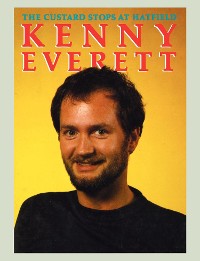 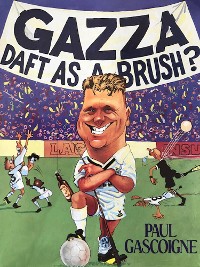 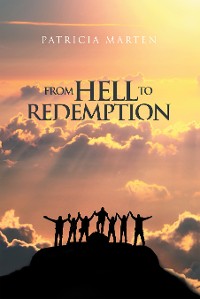 From Hell to Redemption
Patricia Marten
5,49 € 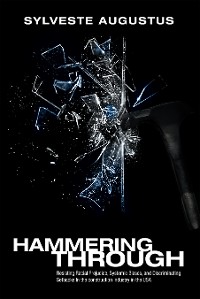 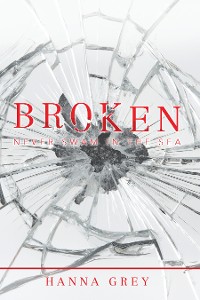 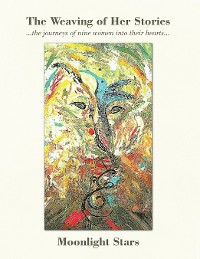 The Weaving of Her Stories
Moonlight Stars
5,49 € 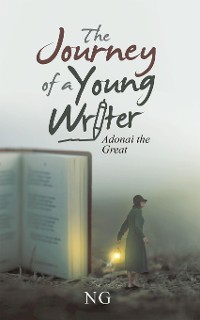 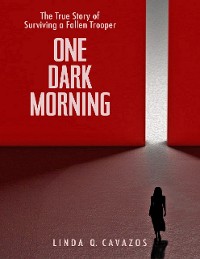 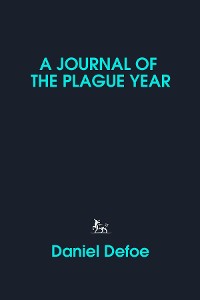 A Journal of the Plague Year
Daniel Defoe
5,49 € 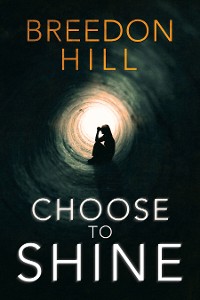 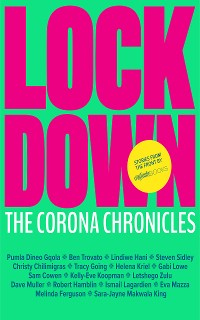 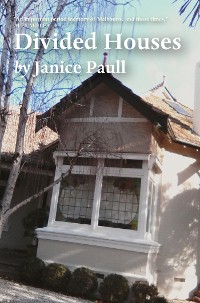 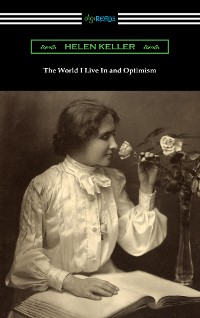 The World I Live In and Optimism
Helen Keller
5,49 € 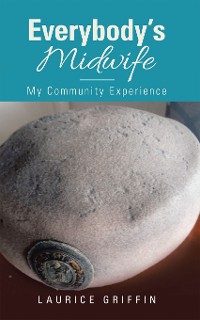