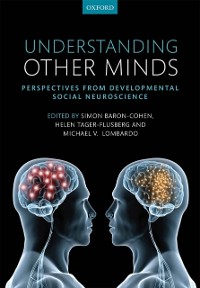 This book comprises 26 exciting chapters by internationally renowned scholars, addressing the central psychological process separating humans from other animals: the ability to imagine the thoughts and feelings of others, and to reflect on the contents of our own mindsa theory of mind (ToM). The four sections of the book cover developmental, cultural, and neurobiological approaches to ToM across different populations and species. The chapters explore the earliest stages of development of ToM in infancy, and how plastic ToM learning is; why 3-year-olds typically fail false belief tasks and how ToM continues to develop beyond childhood into adulthood; the debate between simulation theory and theory theory; cross-cultural perspectives on ToM and how ToM develops differently in deafchildren; how we use our ToM when we make moral judgments, and the link between emotional intelligence and ToM; the neural basis of ToM measured by evoked response potentials, functional magnetic resonance imaging, and studies of brain damage; emotional vs. cognitive empathy in neuropsychiatricconditions such as autism, schizophrenia, and psychopathy; the concept of self in autism and teaching methods targeting ToM deficits; the relationship between empathy, the pain matrix and the mirror neuron system; the role of oxytocin and fetal testosterone in mentalizing and empathy; the heritability of empathy and candidate single nucleotide polymorphisms associated with empathy; and ToM in non-human primates. These 26 chapters represent a masterly overview of a field that has deepened since the first edition was published in 1993. 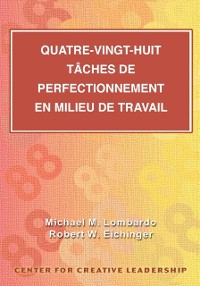 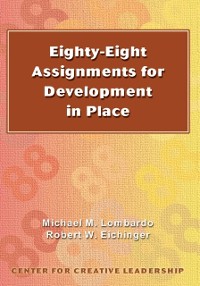 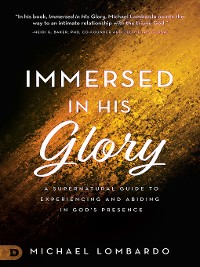