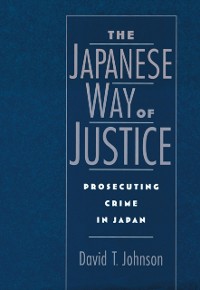 Criminal proceedings in which people can lose life, liberty, or reputation tell us a great deal about the character of any society. In Japan, it is prosecutors who wield the greatest control over these values and who therefore reveal most clearly the character of the Japanese way of justice. In this book, David T. Johnson portrays Japanese prosecutors at work; the social, political, and legal contexts that enable and constrain their actions; and the content of the justice thereby delivered. Johnson is the first researcher, Japanese or foreign, to gain access to the frontline prosecutors who charge cases and the backstage prosecutors who manage and direct them. He shows that prosecutors in Japan frequently harmonize to imperlatives of justice that Americans often regard as irreconcilable: the need to individualize cases alike. However, their capacity to correct offenders and to obtain contrite, complete confessions from criminal suspects. Johnson argues that this extreme reliance on confessions occasionally leads to extreme efforts to extract them. Indeed, much of the most disturbing prosecutor behavior springs directly or indirectly from the system's inordinate dependence on admissions of guilt. The major achievements of Japanese criminal justice are thus inextricably intertwined with its most notable defects, and efforts to fix the defects threaten to undermine the accomplishments. Clearly written and skillfully argued, this comparative analysis will be of interest to students of Japan, criminology, and law and society. It illuminates unexplored realms in Japan's criminal justice system while challenging readers to examine their assumptions about how crime should be prosecuted in their own systems of criminal justice. 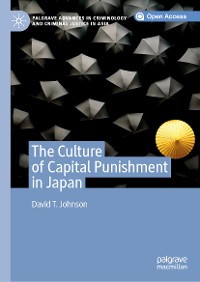 The Culture of Capital Punishment in Japan
David T. Johnson
0,00 € 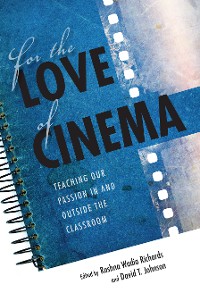 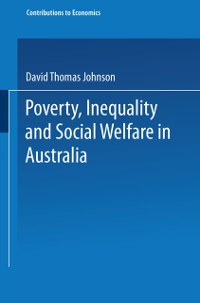 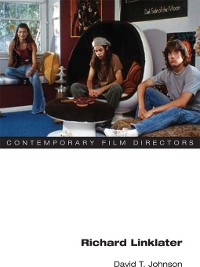 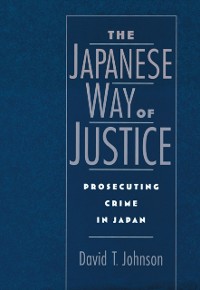 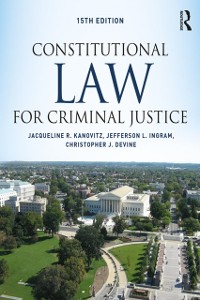 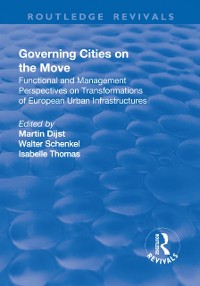 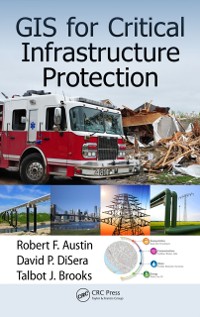