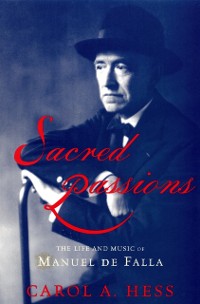 The Life and Music of Manual de Falla

The work of composer Manuel de Falla (1876-1946) ranges from late-romantic salon pieces to evocations of flamenco to stark neoclassicism. Yet his music has met with conflicting reactions, depending on the audience. In his native Spain, Falla is considered the most innovative composer of the first half of the twentieth century. Likewise, in the United States, Falla enjoyed a strong following in the concert hall. But many of his works, especially some of the &quotecolorful&quote or &quoteexotic&quote dances from The Three-Cornered Hat and El Amor Brujo, were taken up during the Latin music craze of the 1930s and 40s and appeared in everything from jazz and pop arrangements to MGM musicals. Similarly enigmatic are the details of Falla's life. He never sustained a lasting, intimate relationship with a woman, yet he created compelling female roles for the lyric stage. Although he became incensed when publishers altered his music, he more than once tinkered with Chopin and Debussy. Despite insisting that he was apolitical, Falla ultimately took sides in the Spanish Civil War, initially allying himself rather half-heartedly with Franco's Nationalists but later rejecting the honors they proffered. All his life, his rigorous brand of Roman Catholicism brought him both solace and agony in his quest for spiritual and artistic perfection. In Sacred Passions: The Life and Music of Manuel de Falla, Carol A. Hess explores these contradictions and offers a fresh understanding of this fascinating composer. Building on over a decade of research, Hess examines Falla's work in terms of musical style and explores the cultural milieus in which he worked. During a seven-year sojourn to Paris just pior to World War I, Falla associated with composers Dukas, Stravinsky, Ravel, and the rest of the group known as les Apaches. Later, back in Spain, he played a pivotal role in the remarkable cultural renaissance known as the &quoteSilver Age,&quote during which Lorca, Buuel, Dal, Unamuno-and of course Falla himself-made some of their boldest artistic statements. Hess also explores a number of myths cultivated in earlier biographies, including Falla's supposed misogynistic tendencies and accusations of homosexuality, which have led some biographers to consider him a saint-like ascetic. She offers a balanced view of his behavior during the Spanish Civil War, a wrenching event for a Spaniard of his generation, and one that Falla biographers have left largely untouched. With superb analysis of his music and enlightening detail about its critical reception, Hess also examines Falla's status in some circles as little more than a high-class pop composer, given the mass appeal of much of his music. She incorporates recent research on Falla, draws upon untapped sources in the Falla archives, and reevaluates his work in terms of current issues in musicology. Ultimately, Hess places Falla's variegated ouevre, which straddles popular and serious idioms, securely among the best of his better-known European contemporaries. What emerges is a gracefully written, balanced portrait of a man whose lofty spiritual values inspired singular musical utterances but were often at odds with the decidedly imperfect world he inhabited. 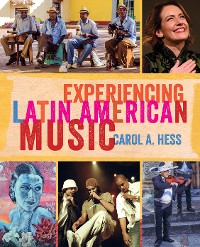 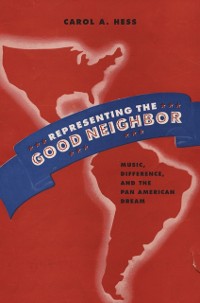 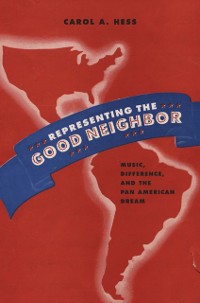 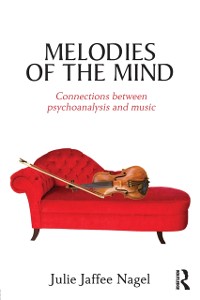 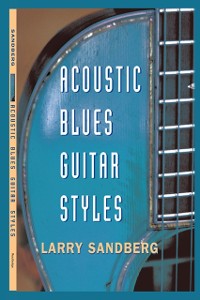 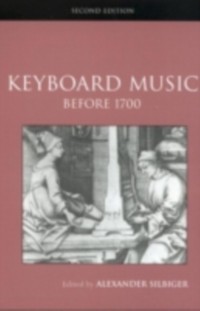