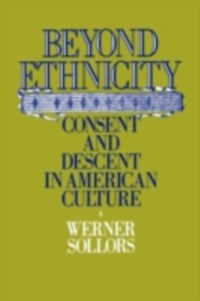 Consent and Descent in American Culture

Nothing is &quotepure&quote in America, and, indeed, the rich ethnic mix that constitutes our society accounts for much of its amazing vitality. Werner Sollors's new book takes a wide-ranging look at the role of &quoteethnicity&quote in American literature and what that literature has said--and continues to say--about our diverse culture. Ethnic consciousness, he contends, is a constituent feature of modernism, not modernism's antithesis. Discussing works from every period of American history, Sollors focuses particularly on the tension between &quotedescent&quote and &quoteconsent&quote--between the concern for one's racial, ethnic, and familial heritage and the conflicting desire to choose one's own destiny, even if that choice goes against one's heritage. Some of the stories Sollors examines are retellings of the biblical Exodus--stories in which Americans of the most diverse origins have painted their own histories as an escape from bondage or a search for a new Canaan. Other stories are &quoteAmerican-made&quote tales of melting-pot romance, which may either triumph in intermarriage, accompanied by new world symphonies, or end with the lovers' death. Still other stories concern voyages of self-discovery in which the hero attempts to steer a perilous course between stubborn traditionalism and total assimilation. And then there are the generational sagas, in which, as if by magic, the third generation emerges as the fulfillment of their forebears' dream. Citing examples that range from the writings of Cotton Mather to Liquid Sky (a &quotepost-punk&quote science fiction film directed by a Russian emigre), Sollors shows how the creators of American culture have generally been attracted to what is most new and modern. About the Author:Werner Sollors is Chairman of the Afro-American Studies Department at Harvard University and the author of Amiri Baraka: The Quest for a Populist Modernism. A provocative and original look at &quoteethnicity&quote in American literatureCovers stories from all periods of our nation's historyRelates ethnic literature to the principle of literary modernism&quoteGrave and hilarious, tender and merciless...The book performs a public service.&quote-Quentin Anderson 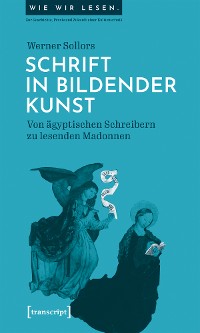 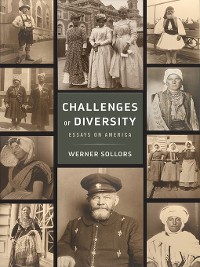 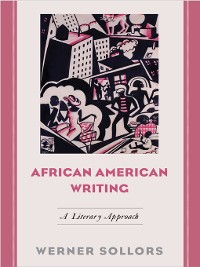 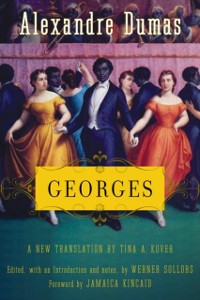 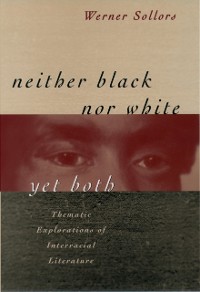 Neither Black Nor White Yet Both
Werner Sollors
50,15 €
Weitere Titel zum gleichen Preis 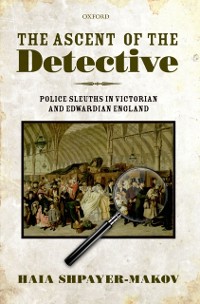 Ascent of the Detective
Haia Shpayer-Makov
45,35 €