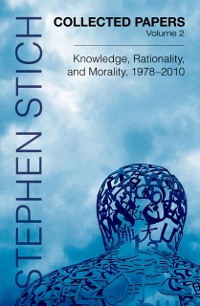 This volume collects the best and most influential essays on knowledge, rationality and morality that Stephen Stich has published in the last 40 years. All of the essays are concerned, in one way or another, with the ways in which findings and theories in the cognitive sciences can contribute to, and sometimes reshape traditional philosophical conversations and debates. A central theme in the essays on epistemology and rationality is the philosophical significance of empirical work on human reasoning done by researchers in the &quoteheuristics and biases&quote tradition, and by their critics in evolutionary psychology. In the essays on morality, a wide range of empirical work is explored, including studies of the psychological foundations of norms, work on the moral / conventional distinction, and empirical attempts to determine whether humans ever act on altruistic motives. Stich was one of the pioneers in the experimental philosophy movement, and work in experimental philosophy plays a prominent role in many of these essays. The volume includes a new introductory essay that offers an overview of the papers and traces the history of how they emerged. 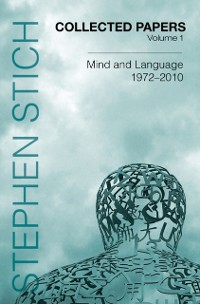 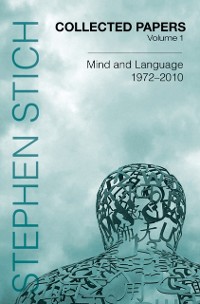 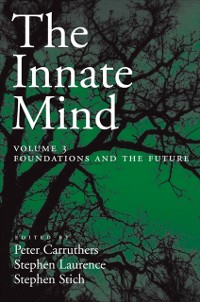 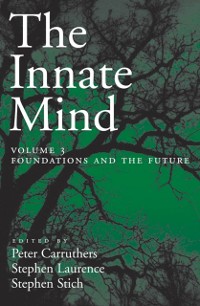 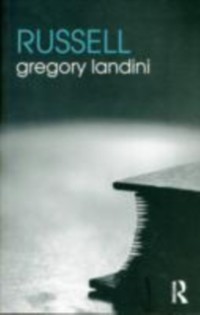 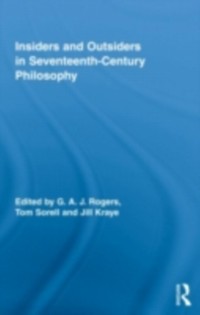 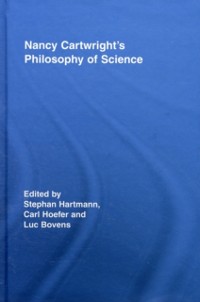 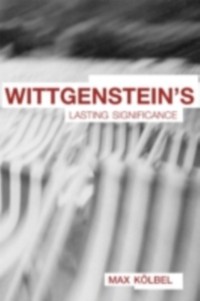