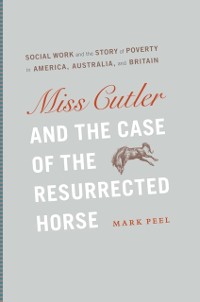 Miss Cutler and the Case of the Resurrected Horse

Social Work and the Story of Poverty in America, Australia, and Britain

Social workers produced thousands of case files about the poor during the interwar years. Analyzing almost two thousand such case files and traveling from Boston, Minneapolis, and Portland to London and Melbourne, Miss Cutler and the Case of the Resurrected Horse is a pioneering comparative study that examines how these stories of poverty were narrated and reshaped by ethnic diversity, economic crisis, and war.Probing the similarities and differences in the ways Americans, Australians, and Britons understood and responded to poverty, Mark Peel draws a picture of social work that is based in the sometimes fraught encounters between the poor and their interpreters. He uses dramatization to bring these encounters to life-joining Miss Cutler and that resurrected horse are Miss Lindstrom and the fried potatoes and Mr. O'Neil and the seductive client-and to give these people a voice. Adding new dimensions to the study of charity and social work, this book is essential to understanding and tackling poverty in the twenty-first century. 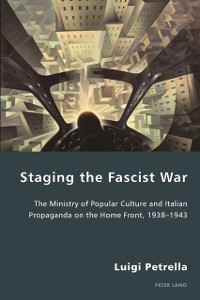 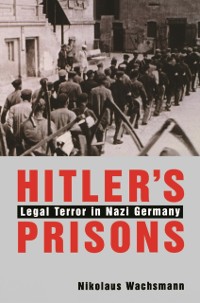 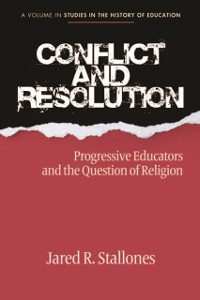 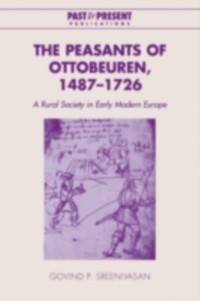