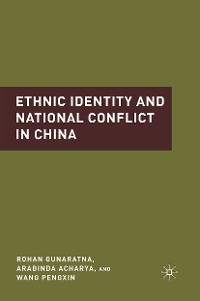 While, not discounting the potency of the radical Islamic religious discourse in fuelling the contemporary wave of terrorism, this book makes an attempt to explain terrorism in China as an ethno-nationalist conflict rooted in issues involving minority identity. However, a largely domestic conflict is being hijacked by the radical Islamists. 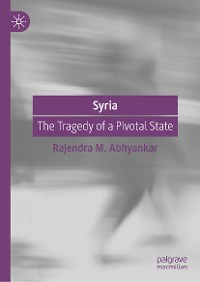 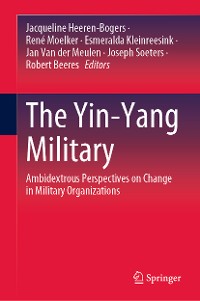 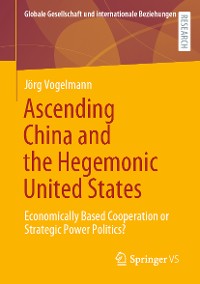 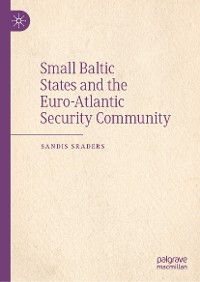 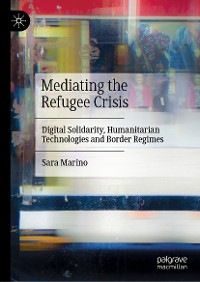 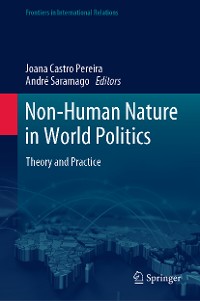 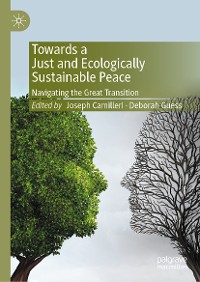 Towards a Just and Ecologically Sustainable Peace
Deborah Guess
96,29 € 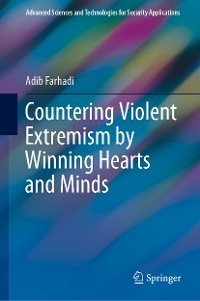 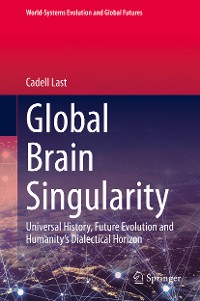 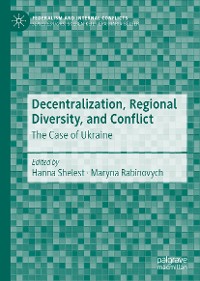 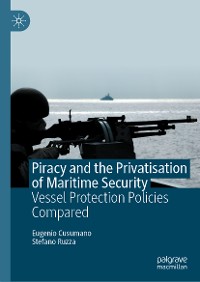 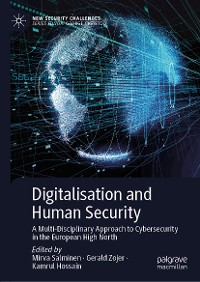 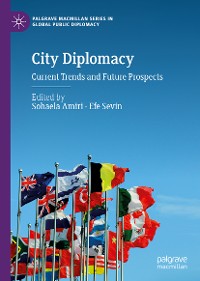 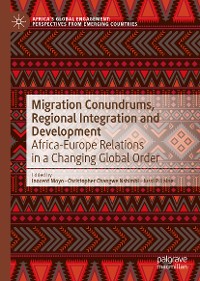 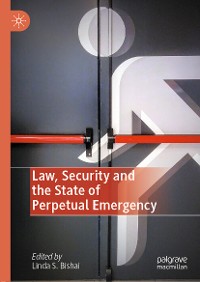 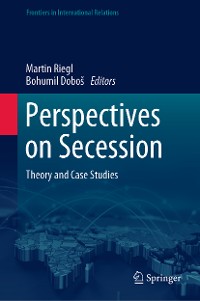 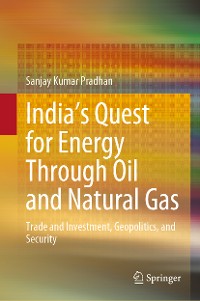 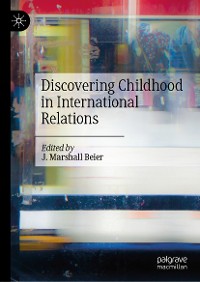 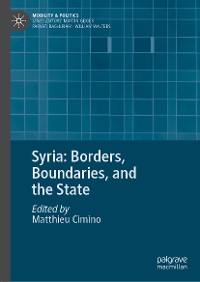 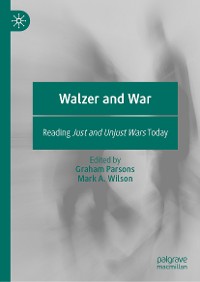 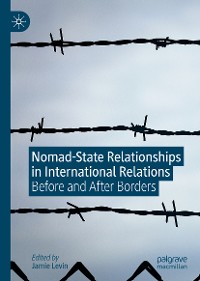 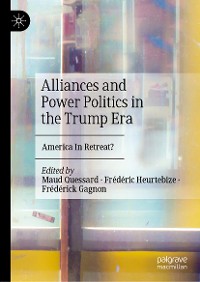 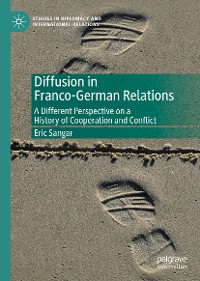 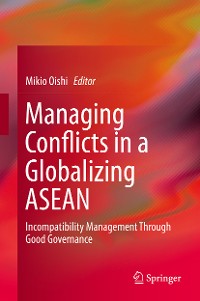 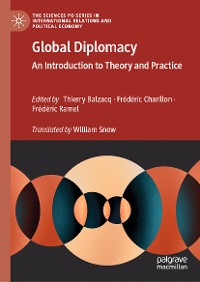