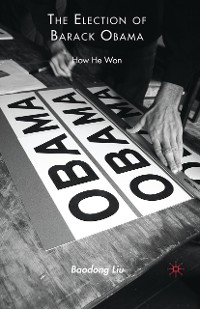 The Election of Barack Obama

The historic election of Barack Obama, the first African-American president is analyzed from the perspective of racial relations. To trace the effect of time, Liu links Obama's multiracial winning coalition to the two-party system and the profound impact of racial changes since 1965. 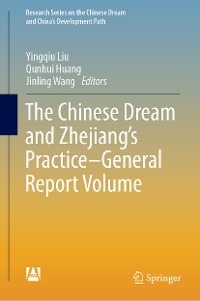 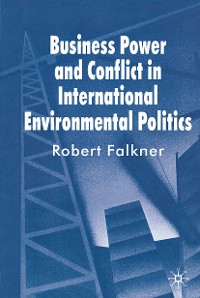 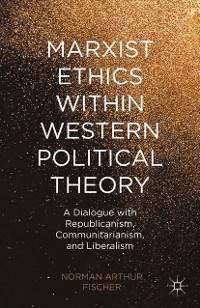 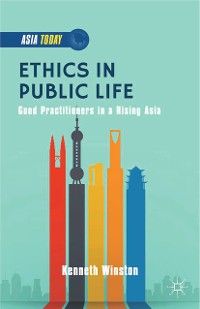 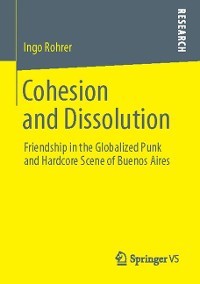 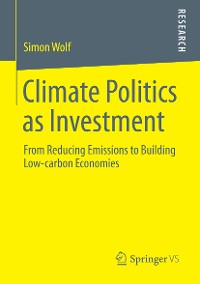 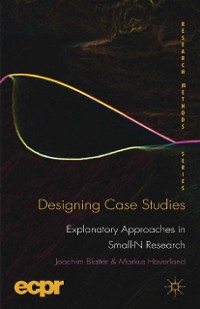 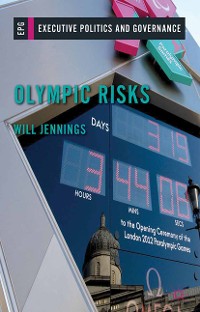 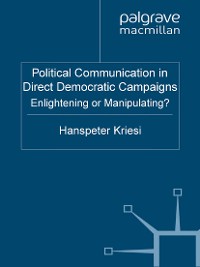 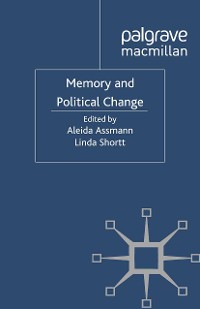 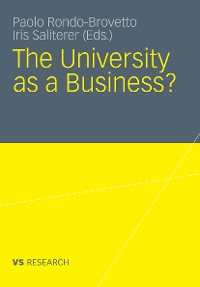 The University as a Business
Iris Saliterer
64,19 € 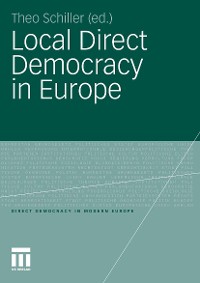 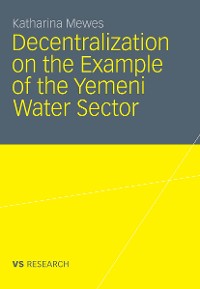 Decentralization on the Example of the Yemeni Water Sector
Katharina Mewes
64,19 € 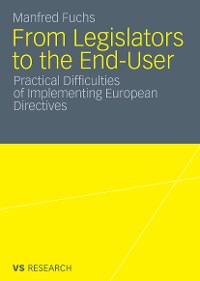 From Legislators to the End-User
Manfred Fuchs
64,19 € 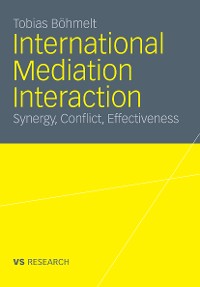 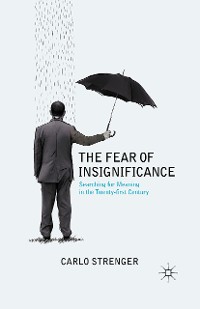 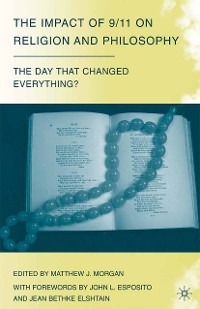 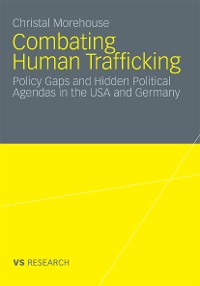 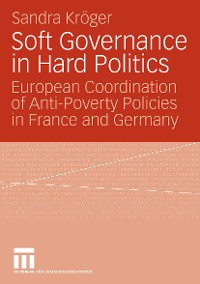 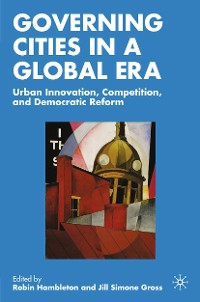 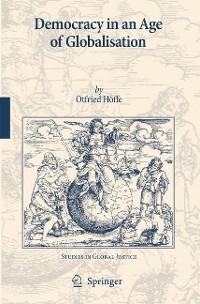 Democracy in an Age of Globalisation
Otfried Höffe
64,19 € 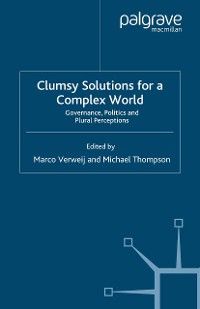 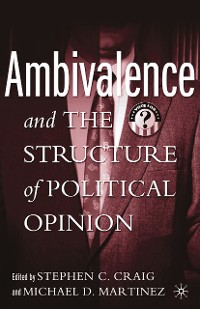 Ambivalence and the Structure of Political Opinion
M. Martinez
64,19 €