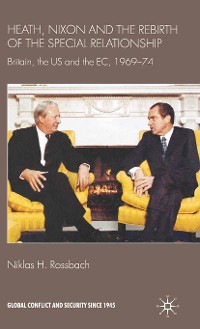 Heath, Nixon and the Rebirth of the Special Relationship

This book reveals that 1969-74 was a crucial period for the special relationship. The Heath Government attempted to reverse Britain's decline as a great power by forging an American-European special relationship out of the Anglo-American relationship. Simultaneously the Nixon Administration tried to recoup the global position of the United States. 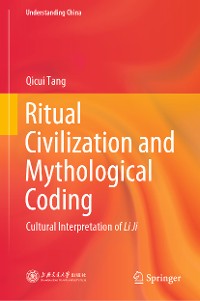 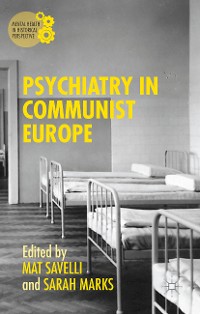 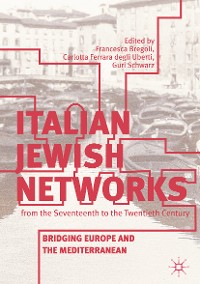 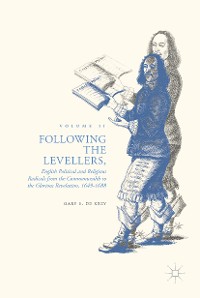 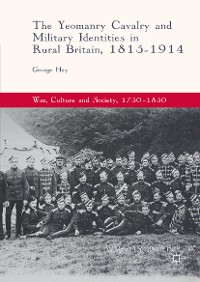 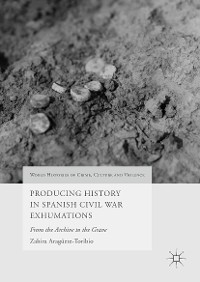 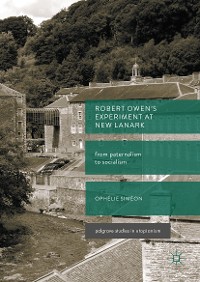 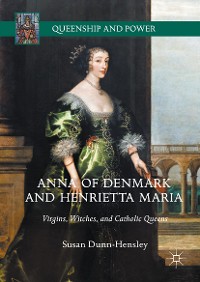 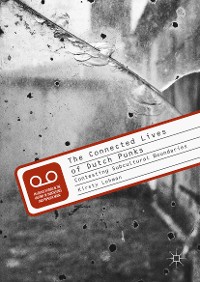 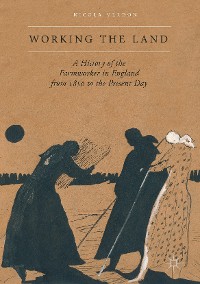 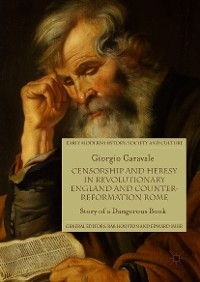 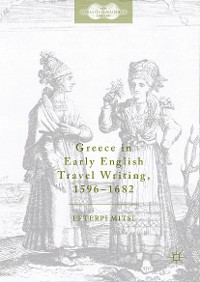 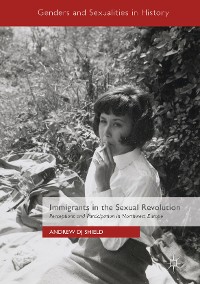 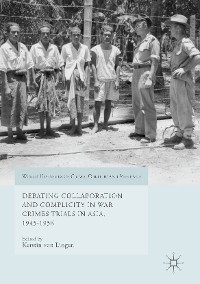 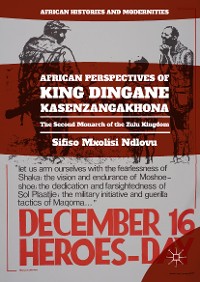 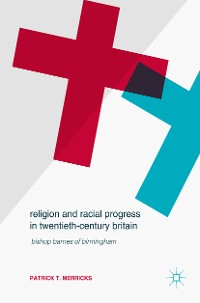 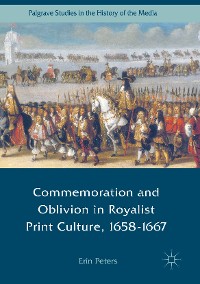 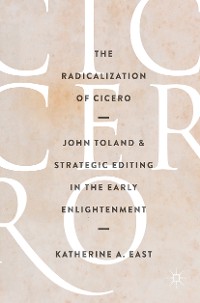 The Radicalization of Cicero
Katherine A. East
90,94 € 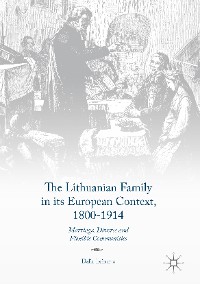 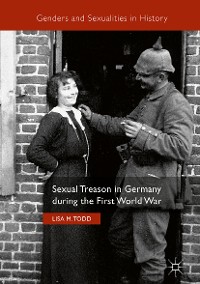 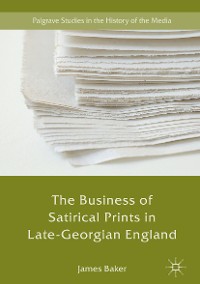 The Business of Satirical Prints in Late-Georgian England
James Baker
90,94 € 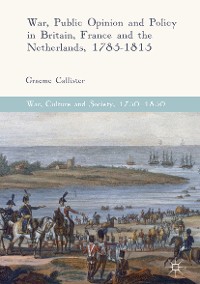 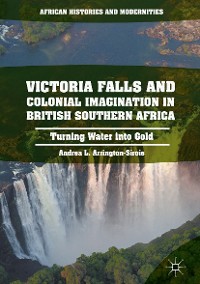 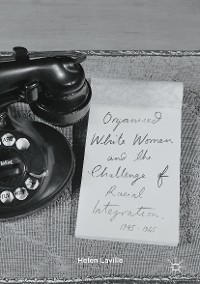 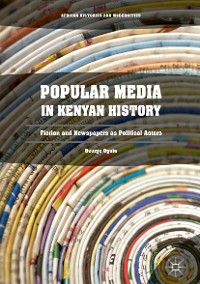