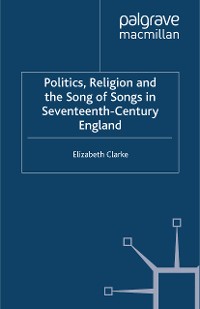 Politics, Religion and the Song of Songs in Seventeenth-Century England

The Song of Songs , with its highly sexual imagery, was very popular in seventeenth-century England in commentary and paraphrase. This book charts the fascination with the mystical marriage, its implication in the various political conflicts of the seventeenth century, and its appeal to seventeenth-century writers, particularly women. 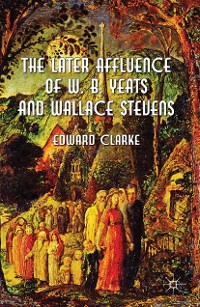 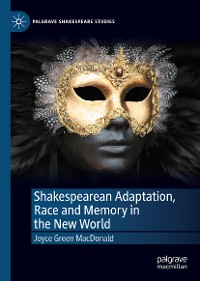 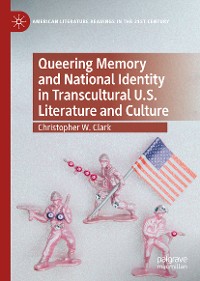 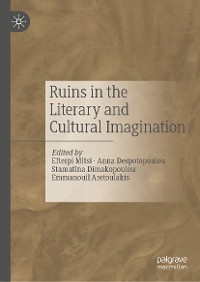 Ruins in the Literary and Cultural Imagination
Efterpi Mitsi
96,29 € 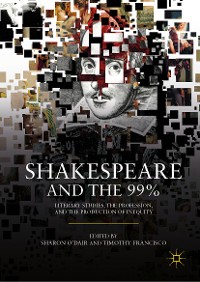 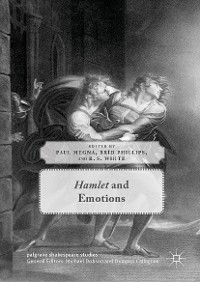 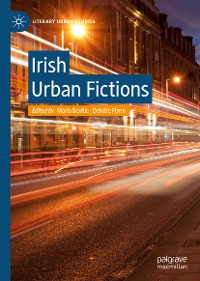 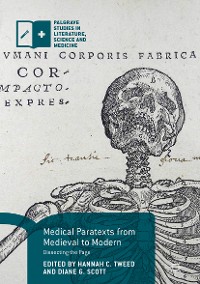 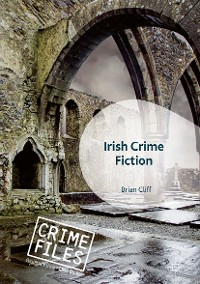 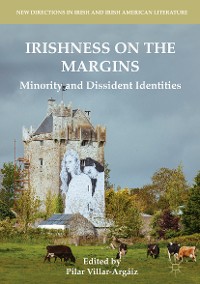 Irishness on the Margins
Pilar Villar-Argáiz
96,29 € 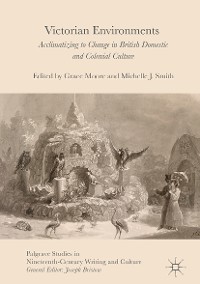 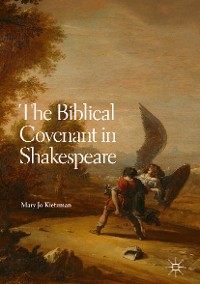 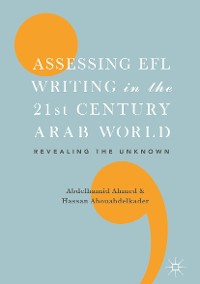 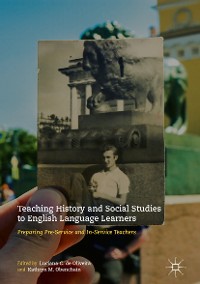 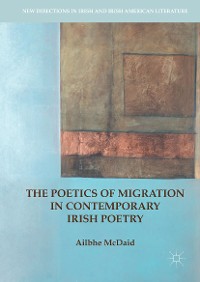 The Poetics of Migration in Contemporary Irish Poetry
Ailbhe McDaid
96,29 € 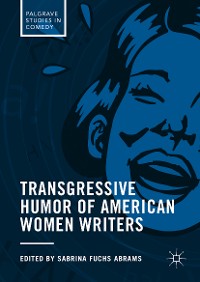 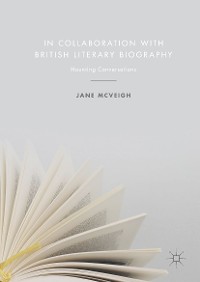 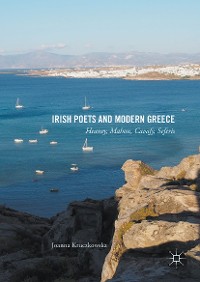 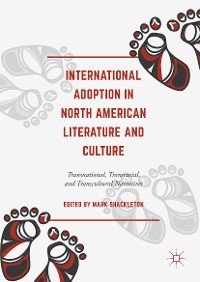 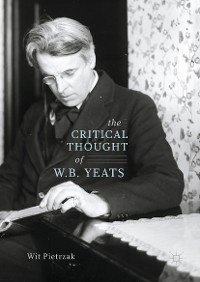 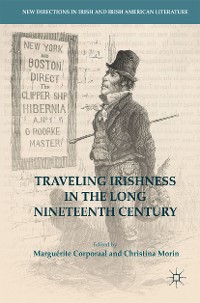 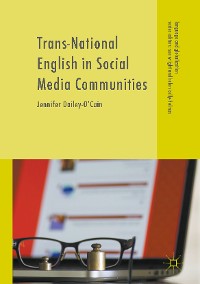 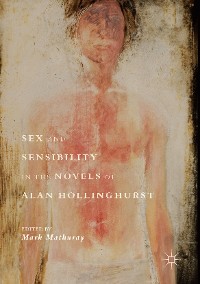 Sex and Sensibility in the Novels of Alan Hollinghurst
Mark Mathuray
96,29 € 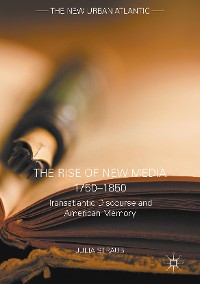 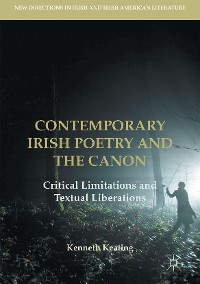 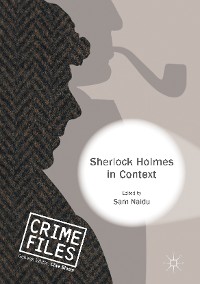