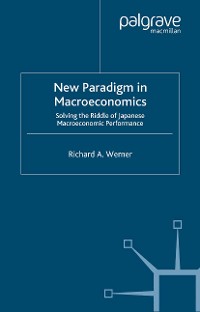 Modern mainstream economics is attracting an increasing number of critics of its high degree of abstraction and lack of relevance to economic reality. Economists are calling for a better reflection of the reality of imperfect information, the role of banks and credit markets, the mechanisms of economic growth, the role of institutions and the possibility that markets may not clear. While it is one thing to find flaws in current mainstream economics, it is another to offer an alternative paradigm which, can explain as much as the old, but can also account for the many 'anomalies'. That is what this book attempts. Since one of the biggest empirical challenges to the 'old' paradigm has been raised by the second largest economy in the world - Japan - this book puts the proposed 'new paradigm' to the severe test of the Japanese macroeconomic reality. 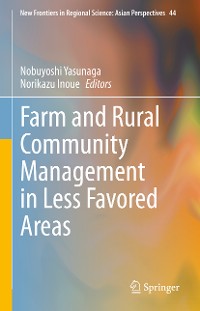 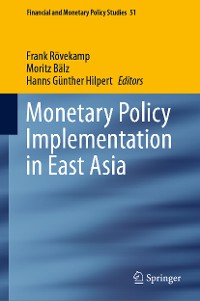 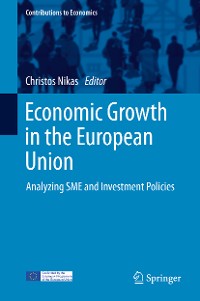 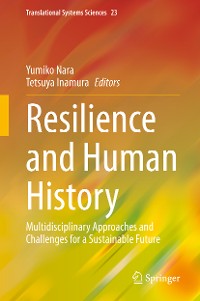 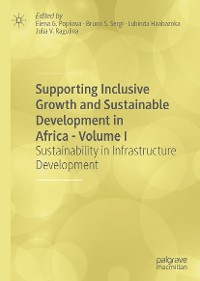 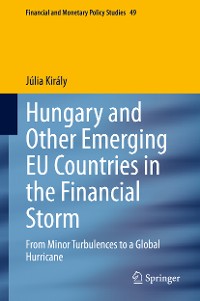 Hungary and Other Emerging EU Countries in the Financial Storm
Júlia Király
106,99 € 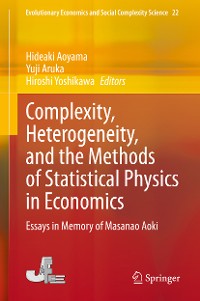 Complexity, Heterogeneity, and the Methods of Statistical Physics in Economics
Yuji Aruka
106,99 € 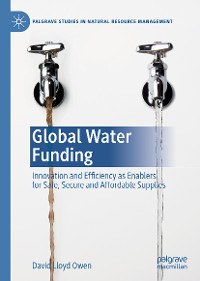 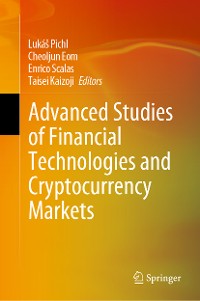 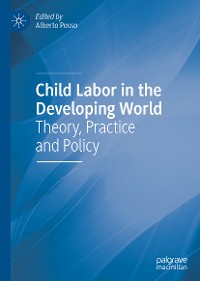 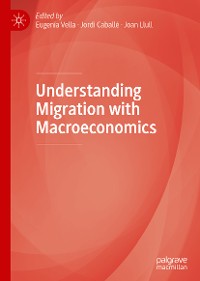 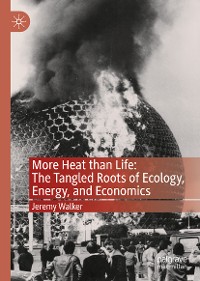 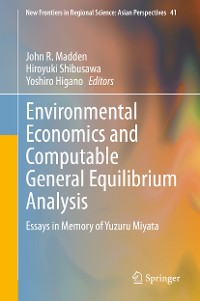 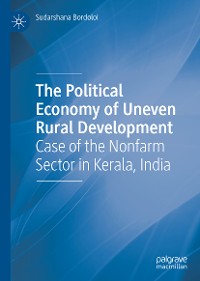 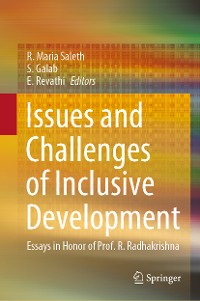 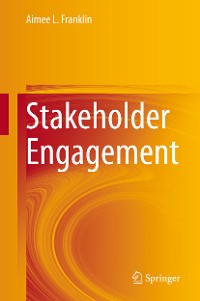 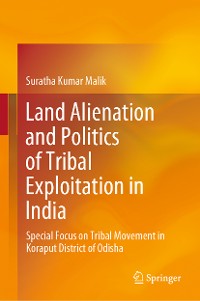 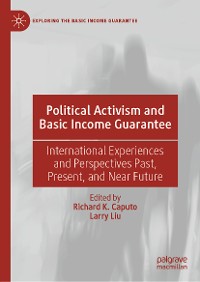 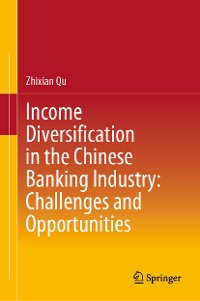 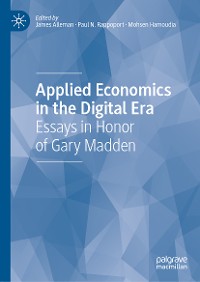 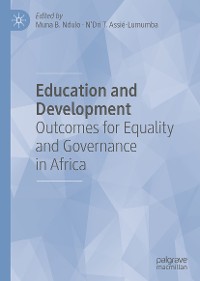 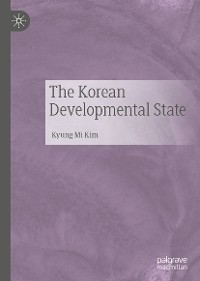 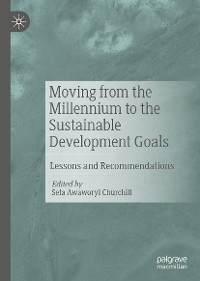 Moving from the Millennium to the Sustainable Development Goals
Sefa Awaworyi Churchill
106,99 € 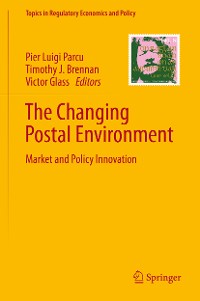 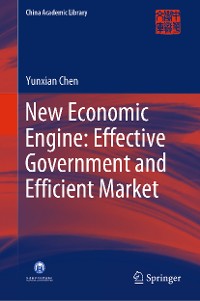