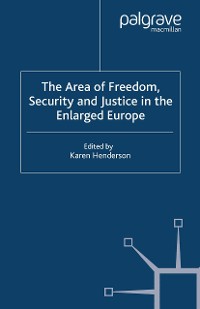 The Area of Freedom, Security and Justice in the Enlarged Europe

The European Union is constantly changing, both in the number of countries it embraces and in policy areas where it plays a major role. The new millennium has witnessed two major changes in the EU's scope. On 1 May 2004, it enlarged to include ten new member states; and the new European Constitution defines providing citizens with an 'area of freedom, security and justice' as one of its primary aims. This book is unique in analyzing the interplay of the two spheres. 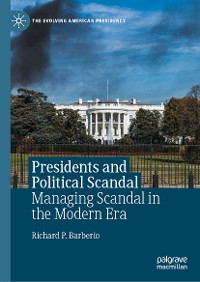 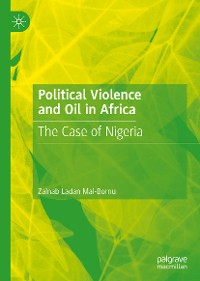 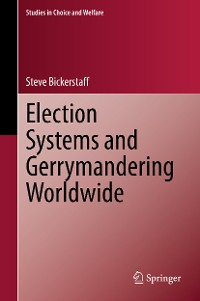 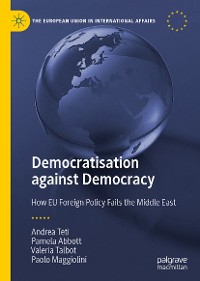 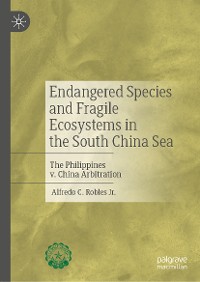 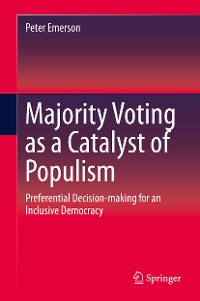 Majority Voting as a Catalyst of Populism
Peter Emerson
80,24 € 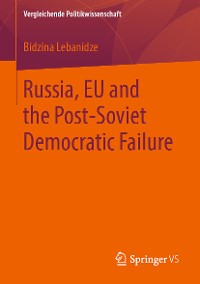 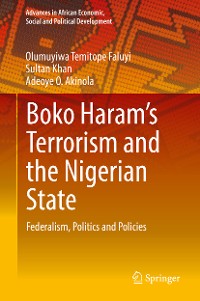 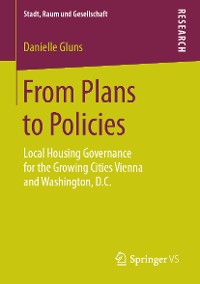 From Plans to Policies
Danielle Gluns
80,24 € 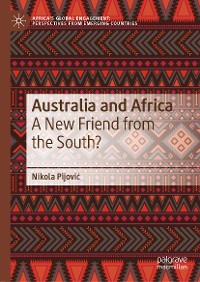 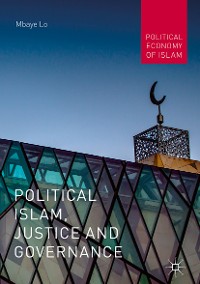 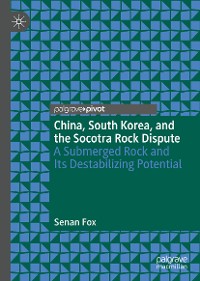 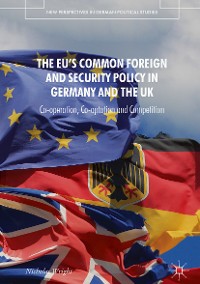 The EU's Common Foreign and Security Policy in Germany and the UK
Nicholas Wright
80,24 € 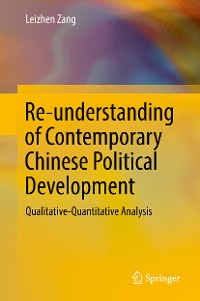 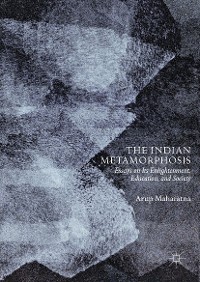 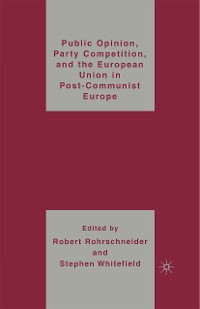 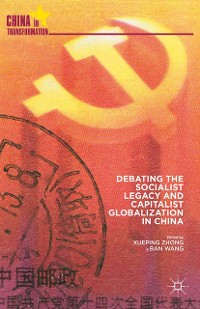 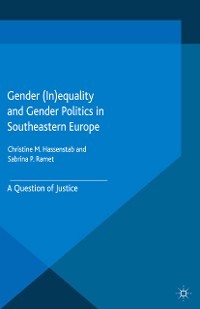 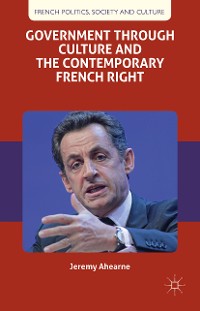 Government through Culture and the Contemporary French Right
J. Ahearne
80,24 € 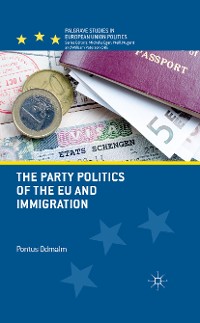 The Party Politics of the EU and Immigration
P. Odmalm
80,24 € 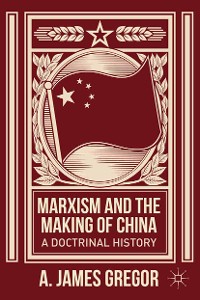 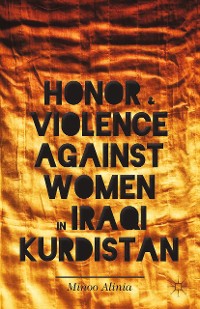 Honor and Violence against Women in Iraqi Kurdistan
M. Alinia
80,24 € 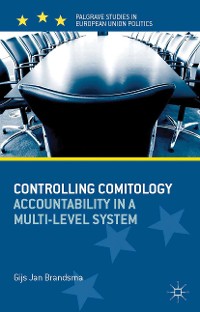 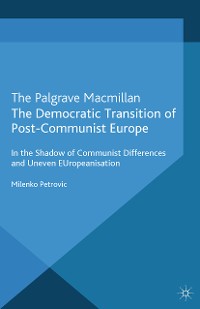 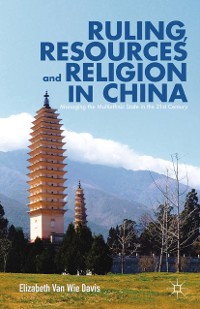