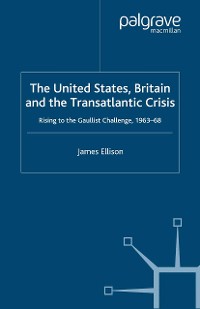 The United States, Britain and the Transatlantic Crisis

The greatest threat to Western unity in the 1960s came not from a communist enemy but from an ally: France. De Gaulle challenged the dominance of the US by bringing crises to the EEC and NATO and seeking détente with the Soviet bloc. As this book shows, the US and Britain cooperated successfully to ensure that his plans did not prosper. 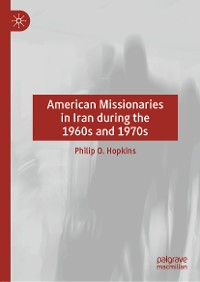 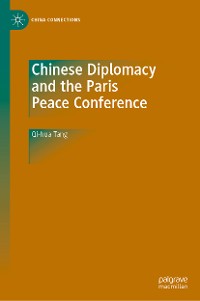 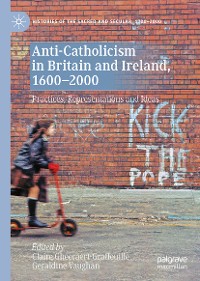 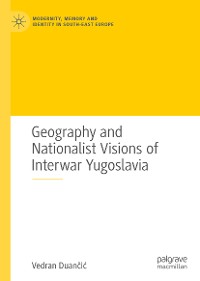 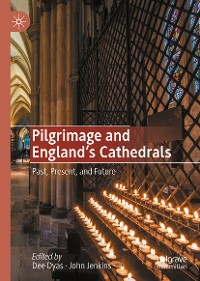 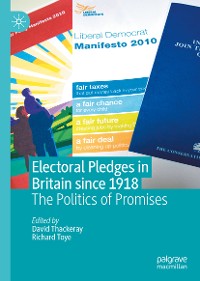 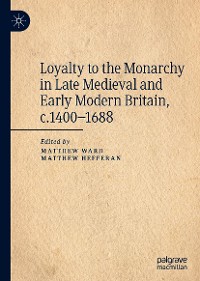 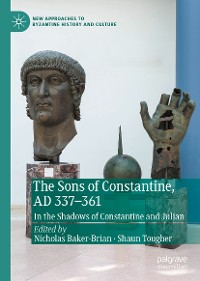 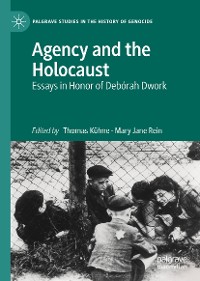 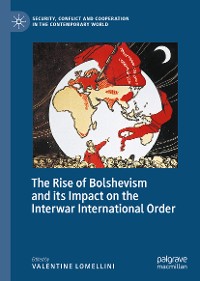 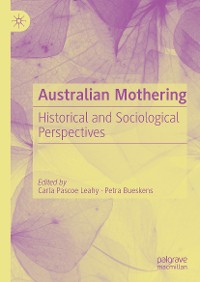 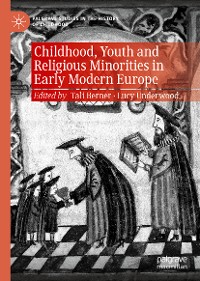 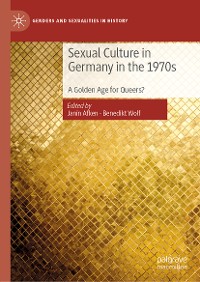 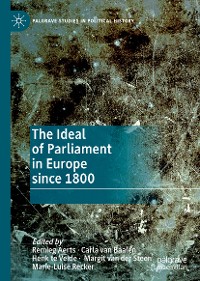 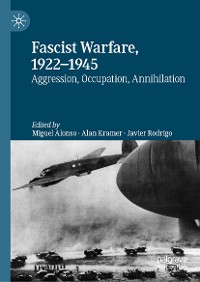 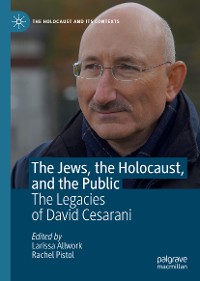 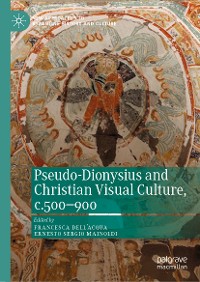 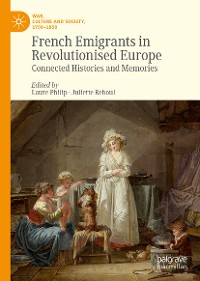 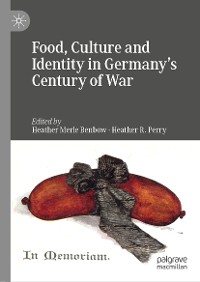 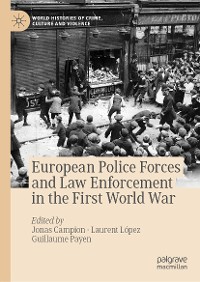 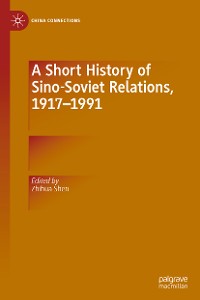 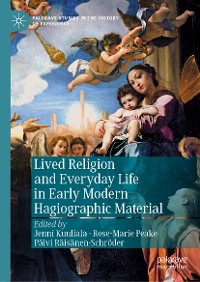 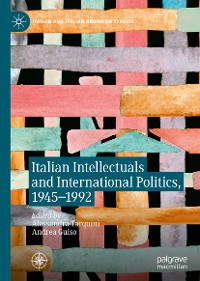 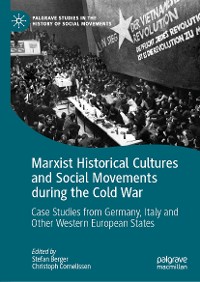 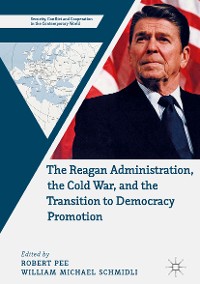