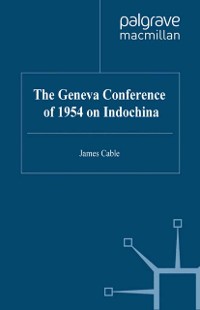 Geneva Conference of 1954 on Indochina

The Geneva Agreements of 1954 were widely welcomed. They ended a seven-year war in Indochina; gave France a dignified exit; averted wider conflict. In later years first Americans and Vietnamese, then Russians, Chinese, Cambodians and even Laotians tried to force Indochina into different patterns of their own devising. These new wars triggered by rejection of the Geneva compromise lasted longer, killed more people, did greater damage and achieved less - for everybody. Perhaps Churchill was right: jaw-jaw is better than war-war. Certainly this lively, first-hand, up-dated account of the Geneva Conference of 1954 - that triumph of old-fashioned diplomacy, which Britain initiated and France completed - offers a better model for the twenty-first century to follow. 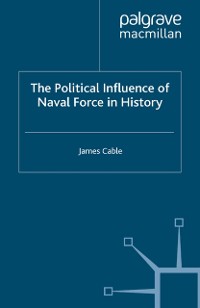 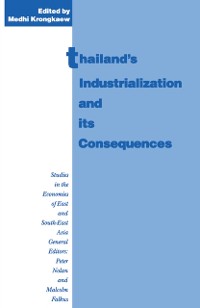