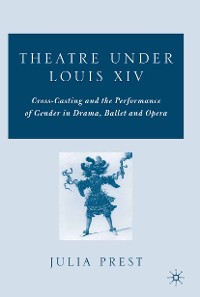 Cross-Casting and the Performance of Gender in Drama, Ballet and Opera

This book explores the fascinating phenomenon of cross-casting and related gender issues in different theatrical genres and different performance contexts during the heyday of French theatre. Although professional acting troupes under Louis XIV were mixed, cross-casting remained an important feature of French court ballet (in which the King himself performed a number of women's roles) and an occasional feature of spoken comedy and tragic opera. Cross-casting also persisted out of necessity in the school drama of the period. This book fills an important gap in the history of French theatre and provides new insight into wider theoretical questions of gender and theatricality. The inclusion of chapters on ballet and opera (as well as spoken drama) opens up the richness of French theatre under Louis XIV in a way that has not been achieved before. 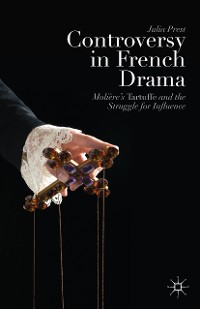 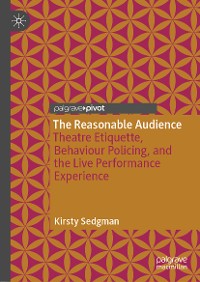 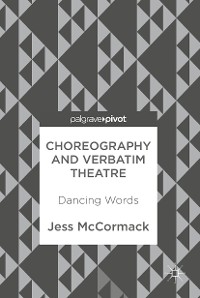 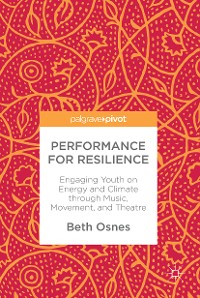 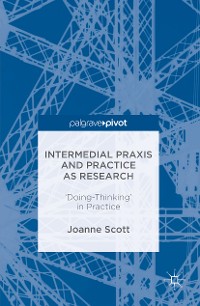 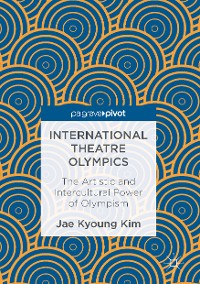 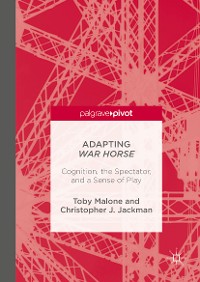 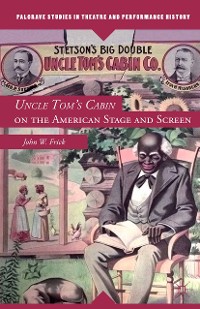 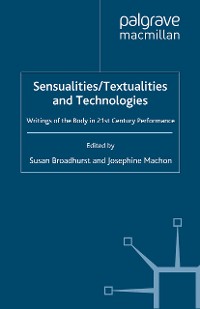 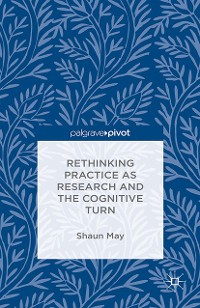 Rethinking Practice as Research and the Cognitive Turn
S. May
58,84 € 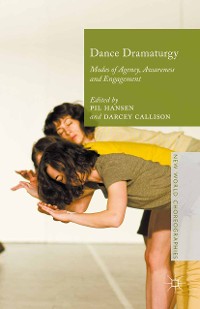 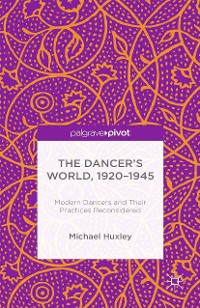 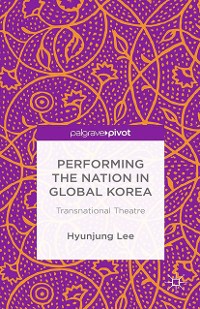 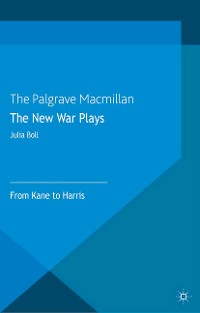 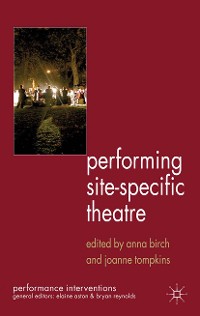 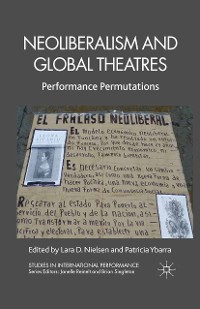 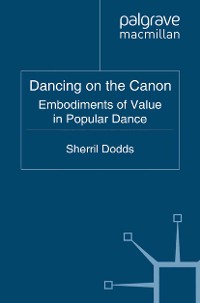 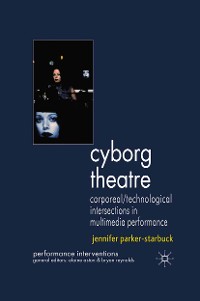 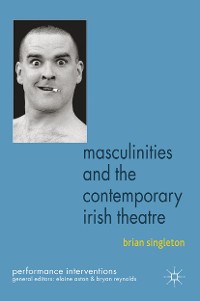 Masculinities and the Contemporary Irish Theatre
B. Singleton
58,84 € 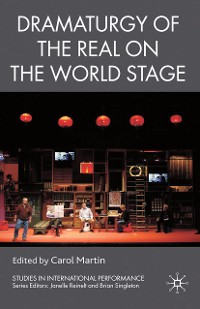 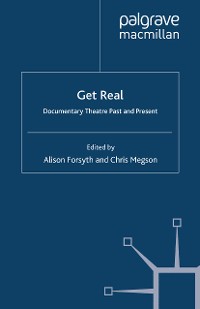 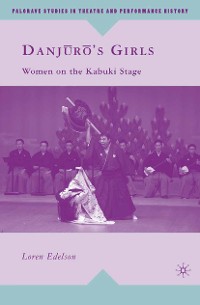