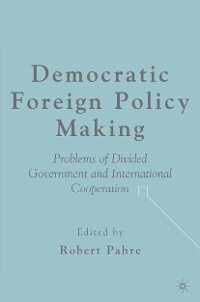 Leading scholars from the United States and the European Union examine how democracies make foreign policy when their citizens disagree. The authors focus in particular on differences of opinion between the legislature and the executive - often called 'divided government' - and the constraints of public opinion on a leader's actions. 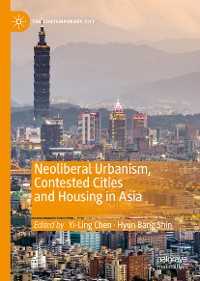 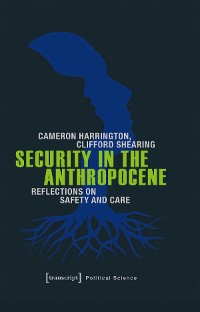 Security in the Anthropocene
Clifford Shearing
79,99 € 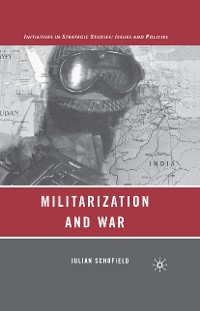 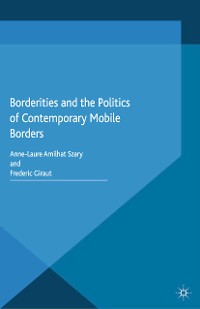 Borderities and the Politics of Contemporary Mobile Borders
F. Giraut
79,99 € 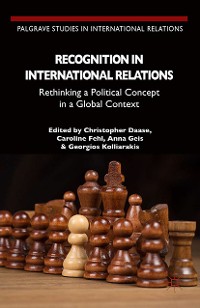 Recognition in International Relations
A. Geis
79,99 € 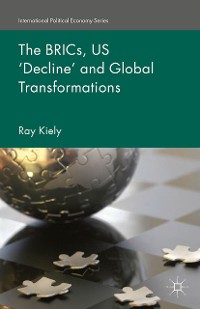 The BRICs, US ‘Decline’ and Global Transformations
R. Kiely
79,99 € 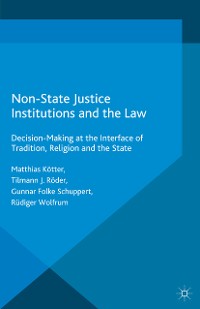 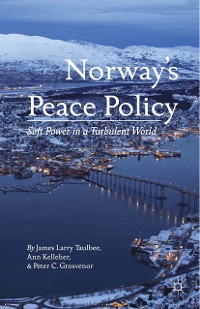 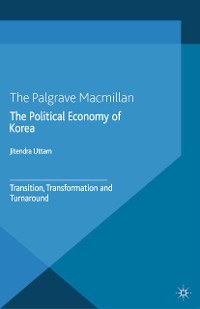 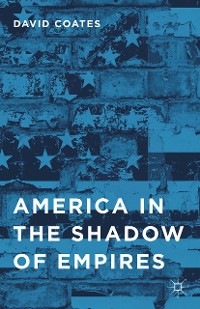 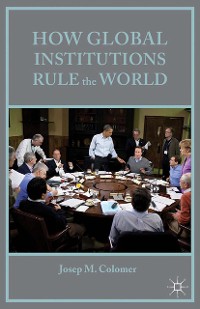 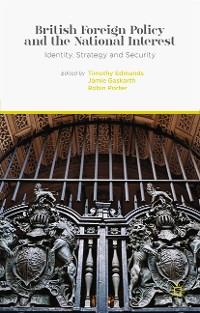 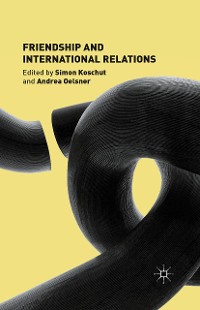 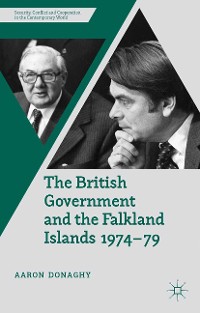 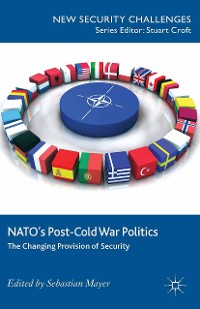 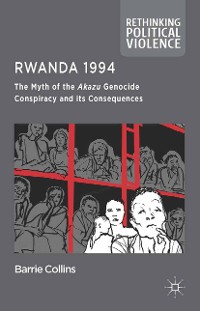 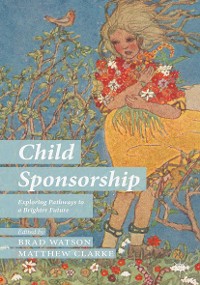 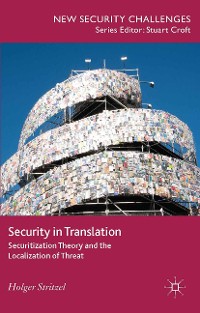 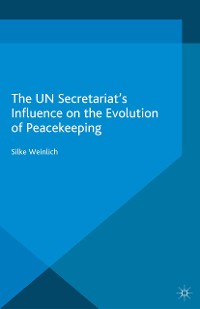 The UN Secretariat's Influence on the Evolution of Peacekeeping
S. Weinlich
79,99 € 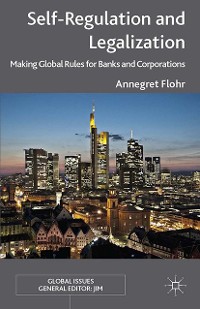 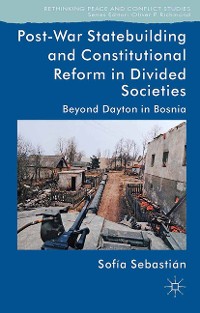 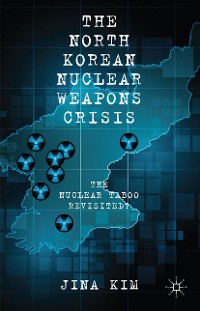 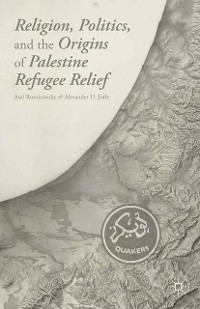 Religion, Politics, and the Origins of Palestine Refugee Relief
A. Romirowsky
79,99 € 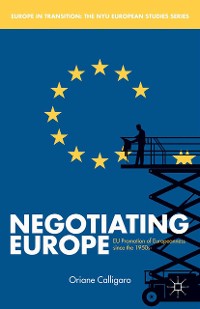 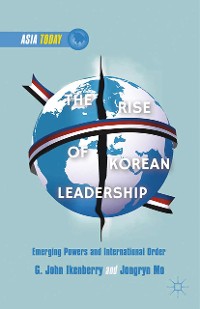