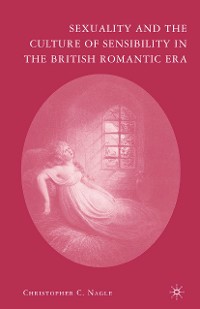 Sexuality and the Culture of Sensibility in the British Romantic Era

This is the first study to fully trace the influence of Sensibility on British Romanticism. Sensibility continually found new forms of expression in the late Eighteenth and early Nineteenth century. Nagle explores how it coexisted and intermingled with Romanticism and revises the traditional narratives of literary periodization of this era. 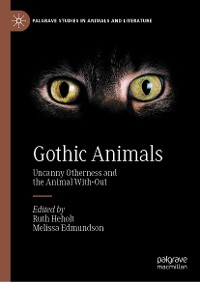 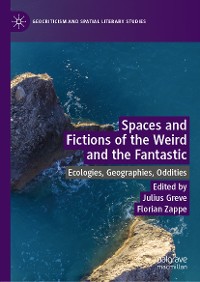 Spaces and Fictions of the Weird and the Fantastic
Julius Greve
96,29 € 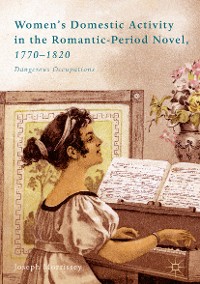 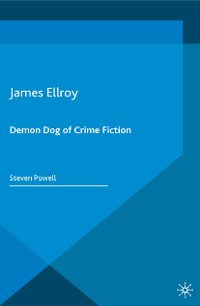 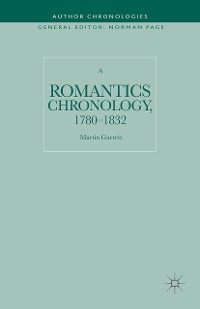 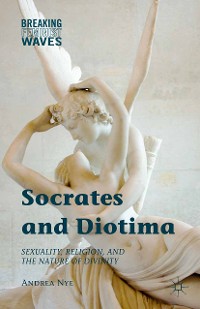 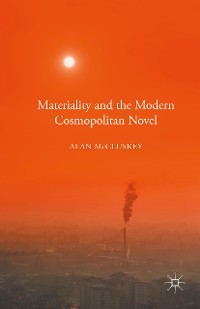 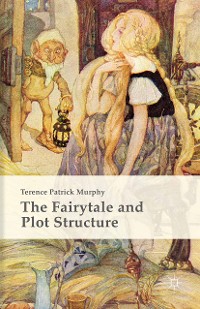 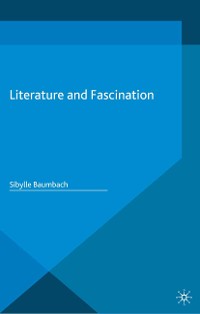 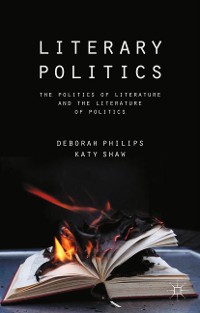 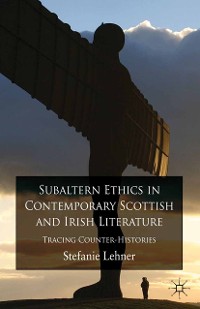 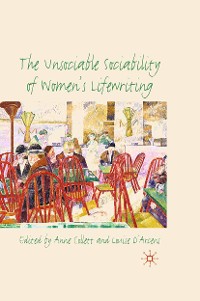 The Unsociable Sociability of Women's Lifewriting
A. Collett
96,29 € 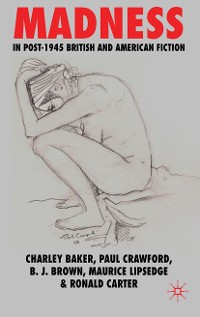 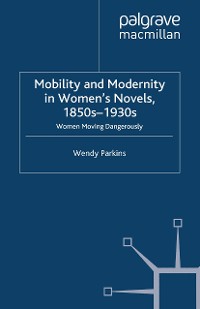 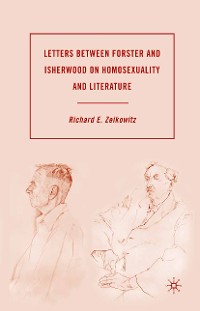 Letters between Forster and Isherwood on Homosexuality and Literature
R. Zeikowitz
96,29 € 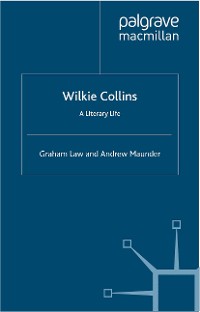 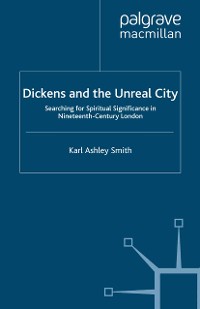 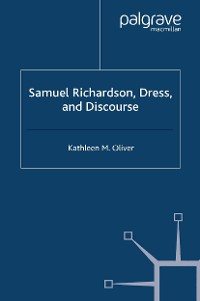 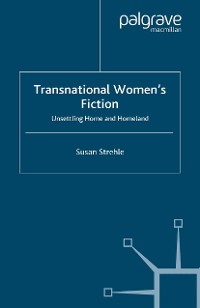 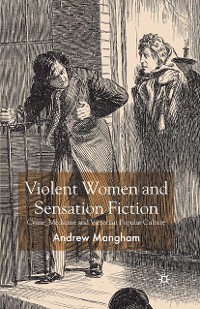 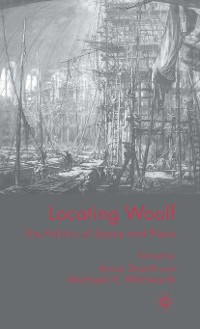 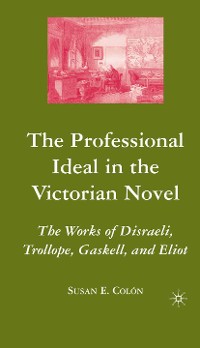 The Professional Ideal in the Victorian Novel
S. Colon
96,29 € 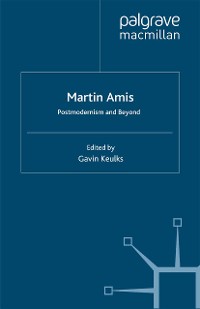 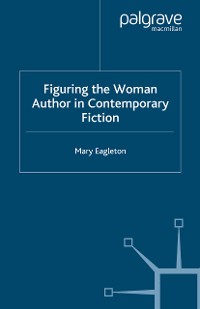 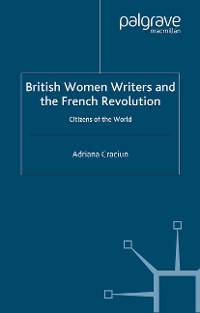 British Women Writers and the French Revolution
A. Craciun
96,29 €