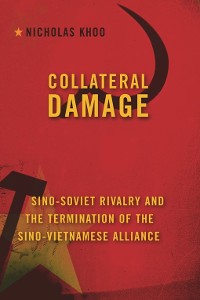 Sino-Soviet Rivalry and the Termination of the Sino-Vietnamese Alliance

Although the Chinese and the Vietnamese were Cold War allies in wars against the French and the Americans, their alliance collapsed and they ultimately fought a war against each other in 1979. More than thirty years later the fundamental cause of the alliance's termination remains contested among historians, international relations theorists, and Asian studies specialists. Nicholas Khoo brings fresh perspective to this debate.

Using Chinese-language materials released since the end of the Cold War, Khoo revises existing explanations for the termination of China's alliance with Vietnam, arguing that Vietnamese cooperation with China's Cold War adversary, the Soviet Union, was the necessary and sufficient cause for the alliance's termination. He finds alternative explanations to be less persuasive. These emphasize nonmaterial causes, such as ideology and culture, or reference issues within the Sino-Vietnamese relationship, such as land and border disputes, Vietnam's treatment of its ethnic Chinese minority, and Vietnam's attempt to establish a sphere of influence over Cambodia and Laos.

Khoo also adds to the debate over the relevance of realist theory in interpreting China's international behavior during both the Cold War and post-Cold War eras. While others see China as a social state driven by nonmaterial processes, Khoo makes the case for viewing China as a quintessential neorealist state. From this perspective, the focus of neorealist theory on security threats from materially stronger powers explains China's foreign policy not only toward the Soviet Union but also in relation to its Vietnamese allies. 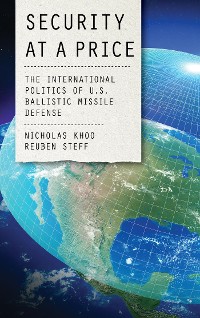