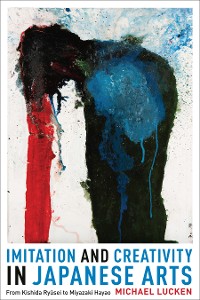 Imitation and Creativity in Japanese Arts

From Kishida Ryusei to Miyazaki Hayao

The idea that Japanese art is produced through rote copy and imitation is an eighteenth-century colonial construct, with roots in Romantic ideals of originality. Offering a much-needed corrective to this critique, Michael Lucken demonstrates the distinct character of Japanese mimesis and its dynamic impact on global culture, showing through several twentieth-century masterpieces the generative and regenerative power of Japanese arts.

Choosing a representative work from each of four modern genres—painting, film, photography, and animation—Lucken portrays the range of strategies that Japanese artists use to re-present contemporary influences. He examines Kishida Ryusei's portraits of Reiko (1914–1929), Kurosawa Akira's Ikiru (1952), Araki Nobuyoshi's photographic novel Sentimental Journey—Winter (1991), and Miyazaki Hayao's popular anime film Spirited Away (2001), revealing the sophisticated patterns of mimesis that are unique but not exclusive to modern Japanese art. In doing so, Lucken identifies the tensions that drive the Japanese imagination, which are much richer than a simple opposition between progress and tradition, and their reflection of human culture's universal encounter with change. This global perspective explains why, despite its non-Western origins, Japanese art has earned such a vast following. 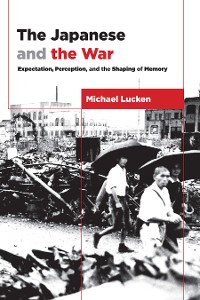 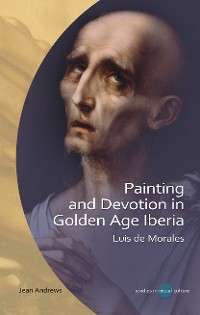