The Corsairs of Saint-Malo

Network Organization of a Merchant Elite Under the Ancien Régime

Western Europe rose in global power during the early modern period as overseas expansion opened new trade routes. At the same time, intense rivalries pitted European states against one another in recurrent wars. Henning Hillmann examines the merchant community of Saint-Malo, Brittany, a key port in the French Atlantic economy, to shed light on the local networks that linked commerce and conflict in early modern Europe.

Hillmann traces the development of Saint-Malo and the social structure of its merchant elite from the 1680s through the onset of the French Revolution. He pinpoints the role of privateering, showing how it enabled local merchant communities to secure their hold on established trades, seize new opportunities, and withstand the threats of armed conflict. In wartime, rulers commissioned ship-owning traders to fit out vessels as corsairs to raid enemy shipping. Within a mercantilist worldview, this state-sanctioned private war at sea aligned the interests of local elites and the royal government. Locally, within Saint-Malo, the partnerships that merchant elites formed in their privateering ventures gave rise to a cohesive network that held their community together amid outside conflicts. Combining rich descriptions of privateering campaigns with quantitative network analysis of partnership ties over more than a century, The Corsairs of Saint-Malo offers a new understanding of the local organizational foundations of early modern capitalist development. 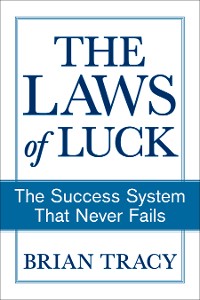 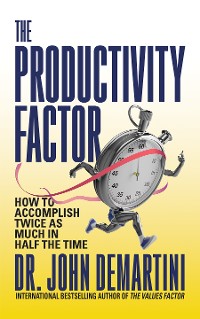 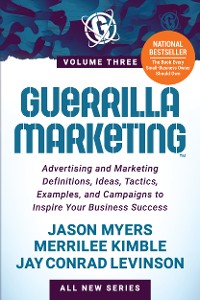 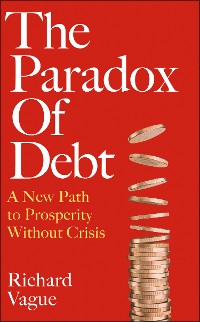 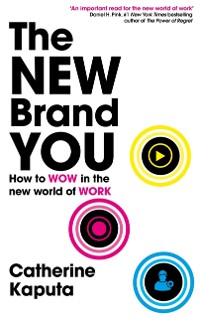 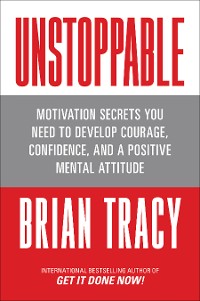 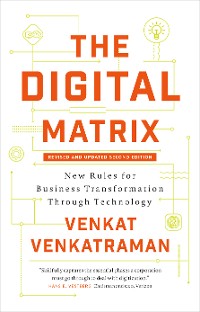 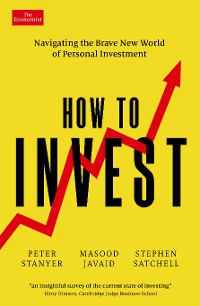 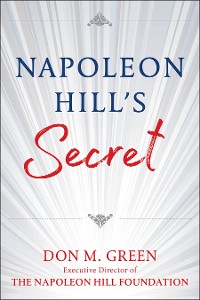 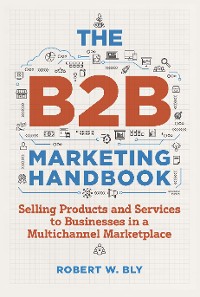 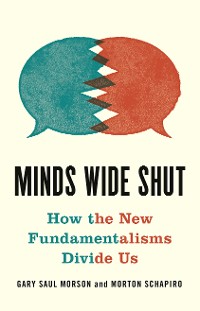 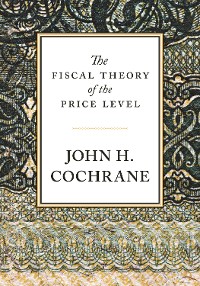 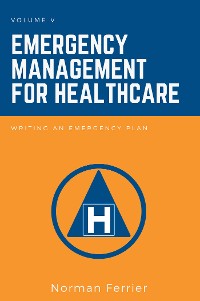 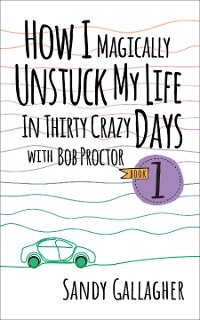 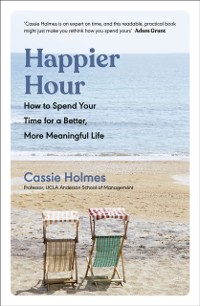 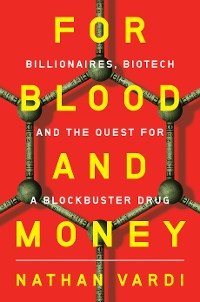 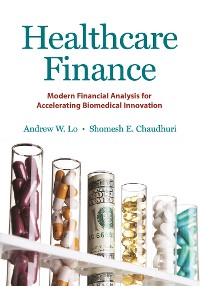 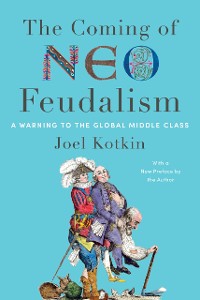 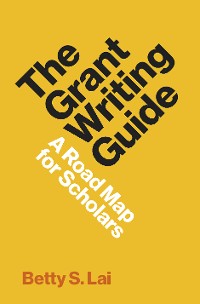 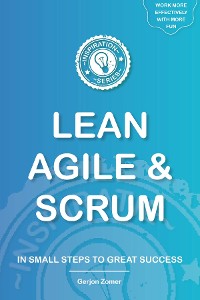 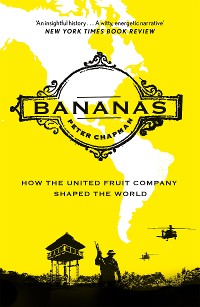 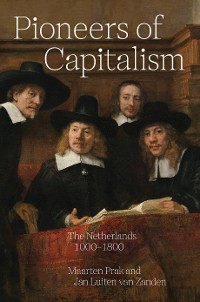 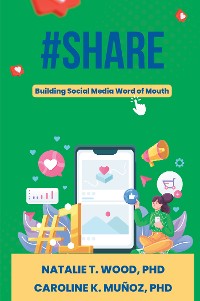 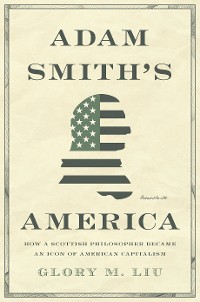