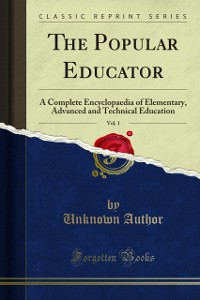 Whilst the greatest effort has been made to ensure the quality of this text, due to the historical nature of this content, in some rare cases there may be minor issues with legibility. Ophir, as being connected with Tarshish and Sheba in the voyages of Solomon's ships for gold and other produce, is rightly considered as a part of Africa, which indeed appears highly pro bable from the similarity of the name. The eastern coast is the quarter to which all the indications seem evidently to point. In the voyage to Tarshish by the Red Sea, the name of Ophir is also mentioned, and in one case the latter is substituted for the former (2 Chron. Ix. But we have seen that Tarshish is a name for one part of Africa; new, Ophir is a name for another part of the same continent. As gold is the produce of Ophir, we must look to that part where it is to be found. This, for the sake of consistency in the history of the voyage, can only be Sofala, where abundance of gold is said to exist, and whence it could easily be brought in ships through the Red Sea to Sheba in Arabia; from the Strait of Bab-el-mandeb it could either be carried overland through this country to Jerusalem, or it could be transported up the gulf to the place now called Suez, whence it could readily be brought into the palace of Solomon the king. The Isles, the isles of the Gentiles, the isles of the sea, the isles of Chittim and of Elishah, all point out the islands which abound in the Mediterranean, which is called the sea and the great sea in Scripture. These are acknowledged-to be Sicily and the other islands belonging to Italy and Spain; the islands of Greece, 11. Country almost wholly insular and penin sular; and the islands of Cyprus and Crete (candia), with various other smaller islands scattered through the Archipelago, and lying on the west of Asia Minor. 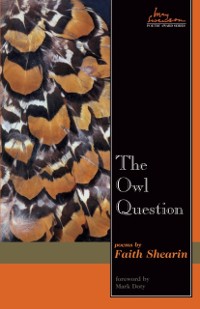