The eighteenth century was the Jews' first modern century. The deep changes that took place during its course shaped the following generations, and its most prominent voices still reverberate today. In this first volume of his magisterial work, Shmuel Feiner charts the twisting and fascinating world of the first half of the 18th century from the viewpoint of the Jews of Europe. Paying careful attention to life stories, to bright and dark experiences, to voices of protest, to aspirations of reform, and to strivings for personal and general happiness, Feiner identifies the tectonic changes that were taking place in Europe and their unprecedented effects on and among Jews. From the religious and cultural revolution of the Haskalah (Jewish Enlightenment) to the question of whether Jews could be citizens of any nation, Feiner presents a broad view of how this century of upheaval altered the map of Europe and the Jews who called it home. 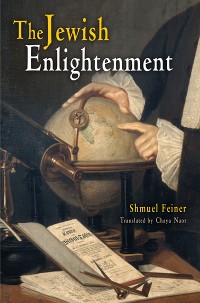 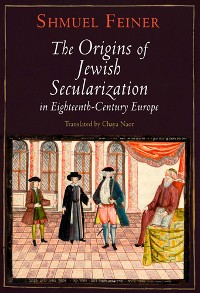 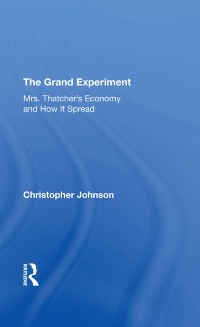 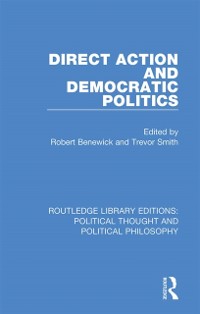 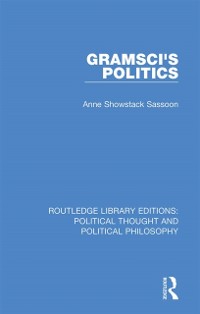