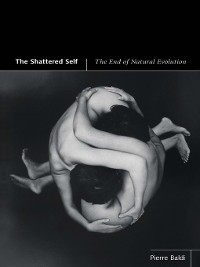 The End of Natural Evolution

Throughout history, we have selected and manipulated the genomes of plants, animals, and even ourselves. Until now, however, such control could be exerted only at the level of the entire organism. Scientific and technological advances now allow us to manipulate genomes directly at the level of single genes and their constituents, with a speed and precision that far exceed what natural evolution has been able to achieve over the past 3.5 billion years. These advances open new possibilities for medicine, biotechnology, and society as a whole. We already have in vitro fertilization and animal cloning; in the future human cloning and the exploitation of embryonic stem cells, among other capabilities, may be routine. At the same time, we are developing machines that will surpass the human brain in raw computing power and building an interconnected world of information-processing devices that makes science fiction pale in comparison. In this book Baldi explores what it is about these phenomena that makes us so uneasy — the shattering of the human self as we know it.Through evolution our brains have been wired to provide us with an inner sense of self, a feeling that each of us is a unique individual delimited by precise boundaries. We have also been wired to reproduce ourselves in a certain way. Baldi argues that this self-centered view of the world is scientifically wrong. Its past success lies in its being an adequate model during our evolutionary bootstrapping: a world without molecular biotechnology, human cloning, and the Internet. Eventually we must come to terms with the fact that genomes, computations, and mind are fluid, continuous entities, in both space and time. The boundary between the self and the world has begun to blur and ultimately may evaporate entirely. Baldi offers not predictions but an open-eyed exploration of our current state of knowledge and the possibilities that lie ahead. 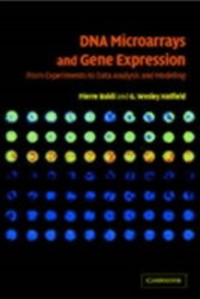 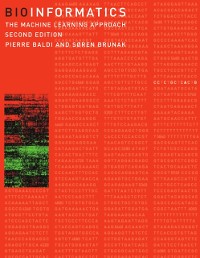 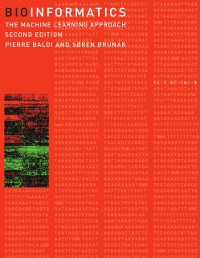 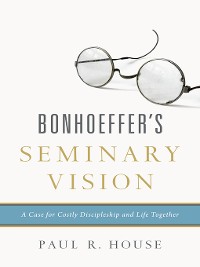 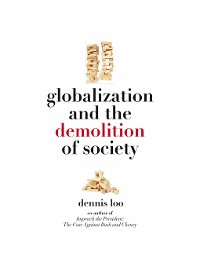 Globalization and the Demolition of Society
Dennis Loo
19,46 €