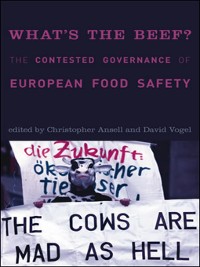 A series of food-related crises — most notably mad cow disease in Britain, farmer protests in France against American hormone-treated beef, and the European Union's banning of genetically modified food — has turned the regulation of food safety in Europe into a crucible for issues of institutional trust, legitimacy, and effectiveness. What's the Beef? examines European food safety regulation at the national, European, and international levels as a case of "contested governance" — a syndrome of policymaking and political dispute in which not only policy outcomes but aso the fundamental legitimacy of existing institutional arrangements are challenged.The discussions of European food safety regulation in What's the Beef? open into consideration of broader issues, including the growing importance of multilevel regulation (and the possibility of disagreements among different levels of authority), the future of European integration, discontent over trade globalization, the politicization of risk assessment and regulatory science, the regulation of biotechnology, the shifting balance between public and private regulation, agricultural protectionism, and the "transatlantic divide." After addressing the historical, social, and economic context of European food safety regulation, the book examines national efforts at food safety reform in France, Britain, and Germany and such regional efforts as the creation of the European Food Authority. The book also looks at the international dimensions of European food safety regulation, discussing the conflicts between EU safety rules and World Trade Organization rulings that occur because EU rules are more risk averse ("precautionary") than those of its trading partners, including the United States. 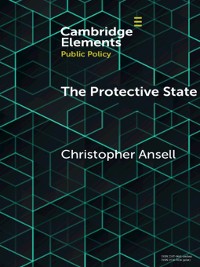 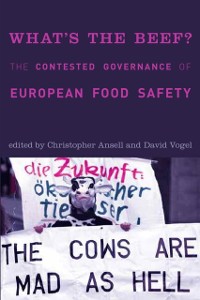 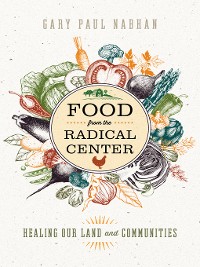 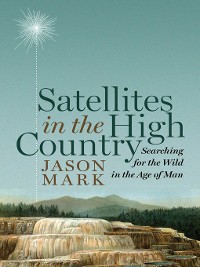 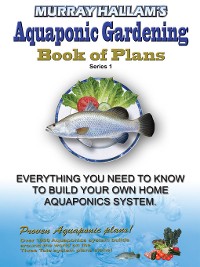 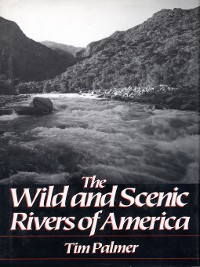 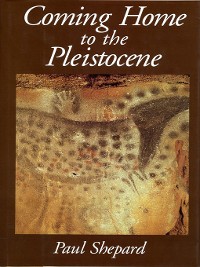 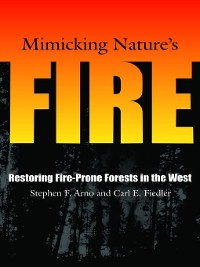 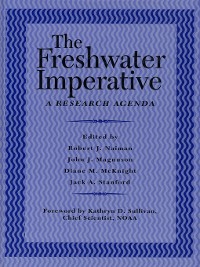 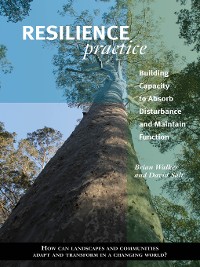 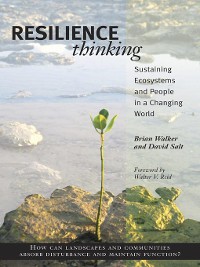 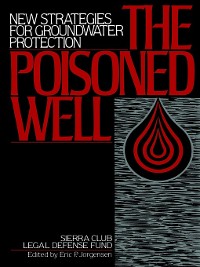 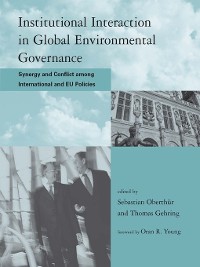