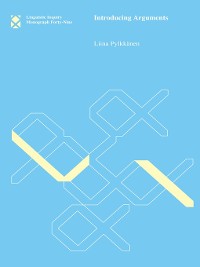 This concise work offers a compositional theory of verbal argument structure in natural languages that focuses on how arguments that are not "core" arguments of the verb (arguments that are not introduced by verbal roots themselves) are introduced into argument structures. Liina Pylkkänen shows that the type of argument structure variation that allows additional noncore arguments is a pervasive property of human language and that most languages have verbs that exhibit this behavior. It would be natural to hypothesize that the grammatical elements that allow for this variation are the same in different languages, but Pylkkänen, citing the differences between the inventories of verbs that allow additional arguments in English and Venda, shows the difficulties in this assumption. Either the noncore arguments are introduced by different elements with different distributions, she argues, or the introducing elements are the same and some other factor is responsible for the distributional difference. Distinguishing between these two types of explanations and articulating the properties of argument-introducing elements is the essence of Pylkkänen's theory. Investigating the grammatical elements that allow the addition of noncore arguments, Pylkkänen argues that the introduction of additional arguments is largely carried by seven functional heads. Following Chomsky, she claims that these belong to a universal inventory of functional elements from which a particular language must make its selection. Cross-linguistic variation, she argues, has two sources: selection; and the way a language packages the selected elements into syntactic heads. 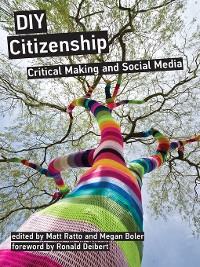 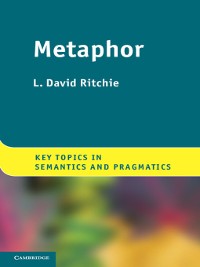 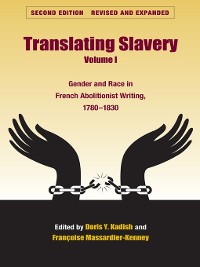 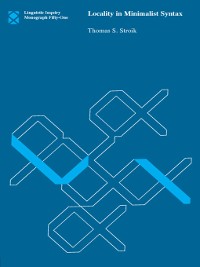 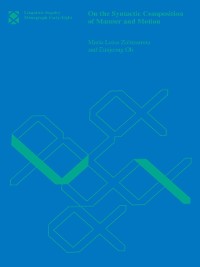 On the Syntactic Composition of Manner and Motion
Eunjeong Oh
36,06 € 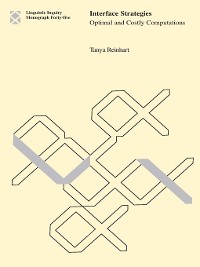 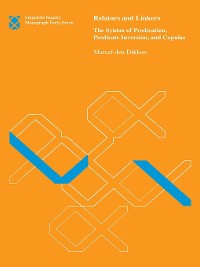 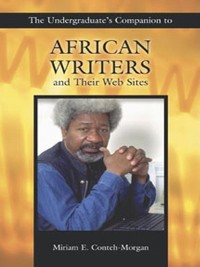 The Undergraduate's Companion to African Writers and Their Web Sites
Miriam Conteh-Morgan
36,06 € 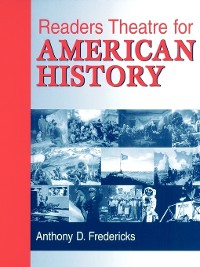