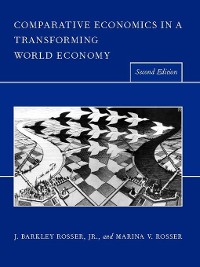 This second edition of an innovative undergraduate text offers an approach to understanding different economic systems that reflects both recent transformations in the world economy and recent changes in the field of Comparative Economic Systems. The traditional way of teaching comparative economics, with its reliance on relatively simple dichotomies (private vs. state, planning vs. market) does not take into consideration the many variants and mixtures of economic systems that exist in the real world. The Rossers' introduction in the first edition of the concept of the "new traditional economy" — the effort by a developing country to embed a modern economic system into a traditional culture, usually religious — presented a new way to look at developing economies. Their innovative examination of Iran and its effort to develop a "revolutionary Islamic economy" as an alternative to market capitalism illustrates the use of this new tool in comparative economics.After a four-chapter theoretical and historical overview, the book focuses on fifteen country studies, organized by economic system. The chapters on advanced market capitalism examine the economies of the United States (a chapter new to this edition) Japan, France, Sweden, and Germany. The chapters examining transition in former socialist economies discuss Russia, the former Soviet Republics, Poland, Hungary, Yugoslavia (including expanded treatment of the most successful transition economy, that of Slovenia), and China. The chapters in the final section of the book discuss "alternative paths" taken by the developing economies of Iran, India (its complex mix of socialism, capitalism, and tradition is examined in a chapter new to this edition), Mexico, and South and North Korea. The book concludes with a look at future trends that will continue to transform the world economy. 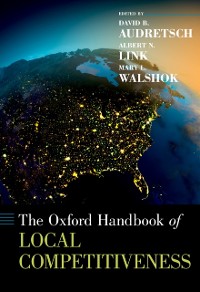 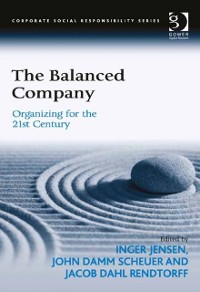 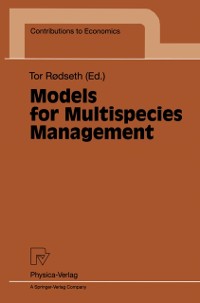 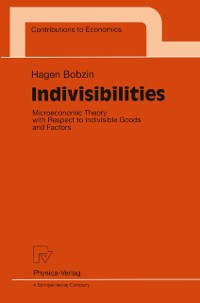 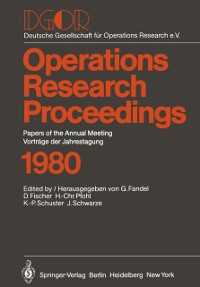 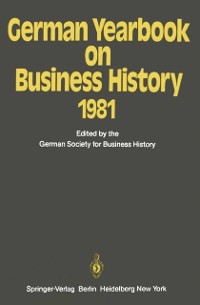 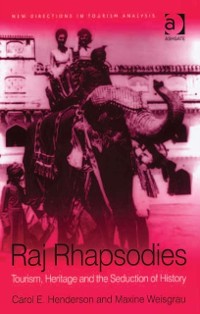 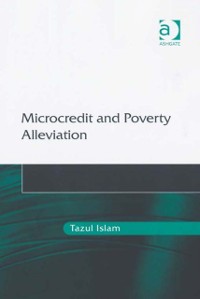 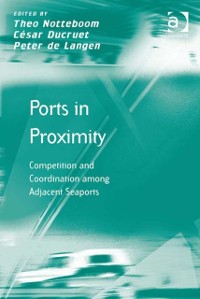 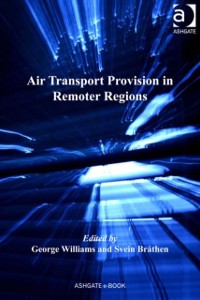 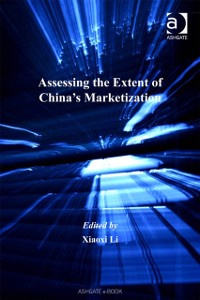 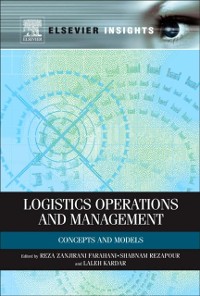 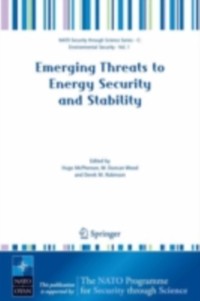 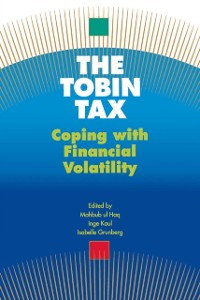