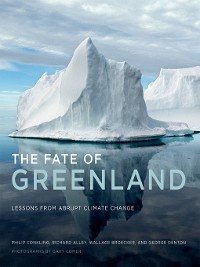 The Fate of Greenland

Viewed from above, Greenland offers an endless vista of whiteness interrupted only by scattered ponds of azure-colored melt water. Ninety percent of Greenland is covered by ice; its ice sheet, the largest outside Antarctica, stretches almost 1,000 miles from north to south and 600 miles from east to west. But this stark view of ice and snow is changing — and changing rapidly. Greenland's ice sheet is melting; the dazzling, photogenic display of icebergs breaking off Greenland's rapidly melting glaciers has become a tourist attraction. The Fate of Greenland documents Greenland's warming with dramatic color photographs and investigates episodes in Greenland's climate history for clues about what happens when climate change is abrupt rather than gradual.Greenland's climate past and present could presage our climate future. Abrupt climate change would be cataclysmic: the melting of Greenland's ice shelf would cause sea levels to rise twenty-four feet worldwide; lower Manhattan would be underwater and Florida's coastline would recede to Orlando. The planet appears to be in a period of acute climate instability, exacerbated by carbon dioxide we pour into the atmosphere. As this book makes clear, it is in all of our interests to pay attention to Greenland. 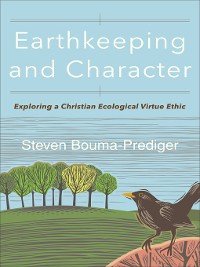 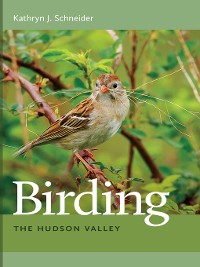 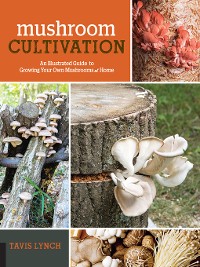 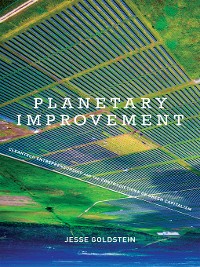 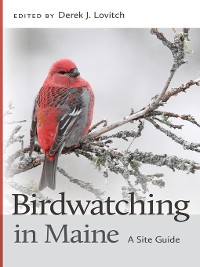 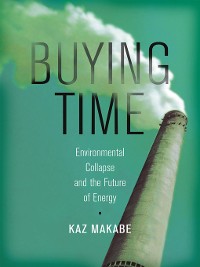 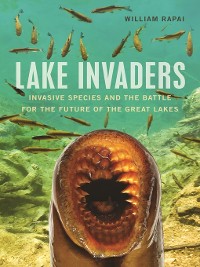 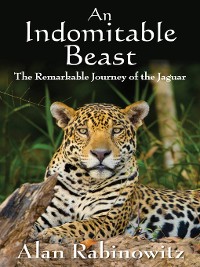 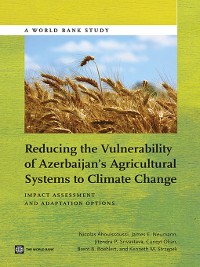 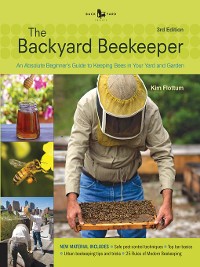 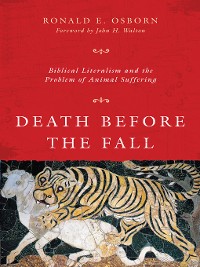 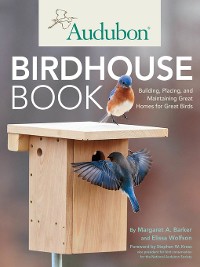 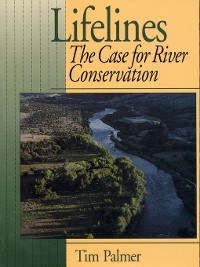 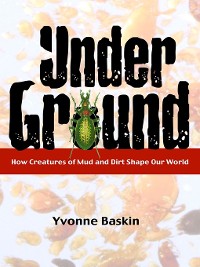 A Plague of Rats and Rubbervines
Yvonne Baskin
26,50 € 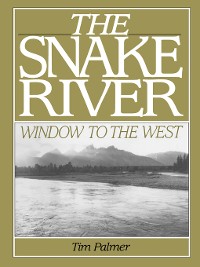 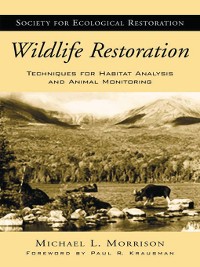 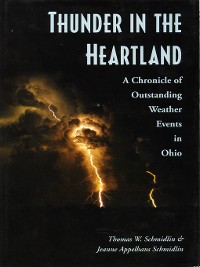 Thunder in the Heartland
Jeanne A. Schmidlin
26,50 € 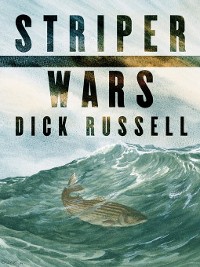 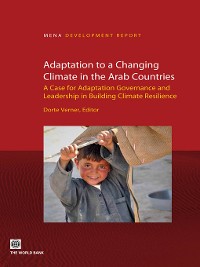 Adaptation to a Changing Climate in the Arab Countries
Dorte Verner
26,50 € 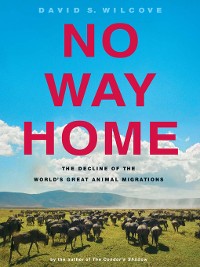 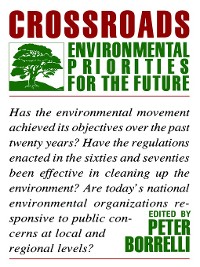 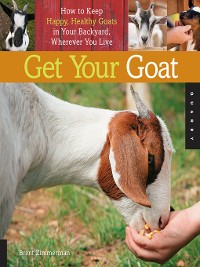 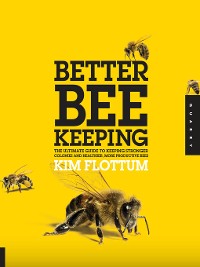 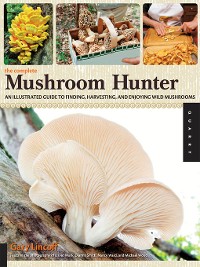 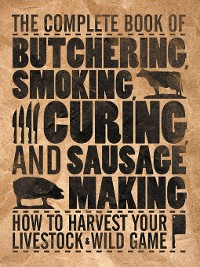