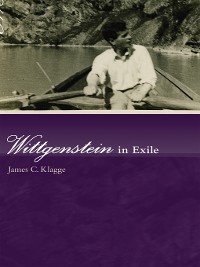 Ludwig Wittgenstein's Tractatus Logico-Philosophicus (1922) and Philosophical Investigations (1953) are among the most influential philosophical books of the twentieth century, and also among the most perplexing. Wittgenstein warned again and again that he was not and would not be understood. Moreover, Wittgenstein's work seems to have little relevance to the way philosophy is done today. In Wittgenstein in Exile, James Klagge proposes a new way of looking at Wittgenstein — as an exile — that helps make sense of this. Wittgenstein's exile was not, despite his wanderings from Vienna to Cambridge to Norway to Ireland, strictly geographical; rather, Klagge argues, Wittgenstein was never at home in the twentieth century. He was in exile from an earlier era — Oswald Spengler's culture of the early nineteenth century.Klagge draws on the full range of evidence, including Wittgenstein's published work, the complete Nachlaß, correspondence, lectures, and conversations. He places Wittgenstein's work in a broad context, along a trajectory of thought that includes Job, Goethe, and Dostoyevsky. Yet Klagge also writes from an analytic philosophical perspective, discussing such topics as essentialism, private experience, relativism, causation, and eliminativism. Once we see Wittgenstein's exile, Klagge argues, we will gain a better appreciation of the difficulty of understanding Wittgenstein and his work. 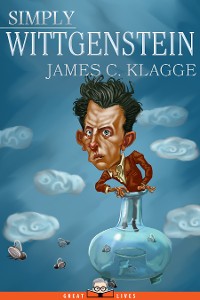 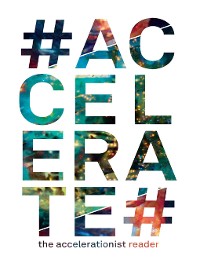 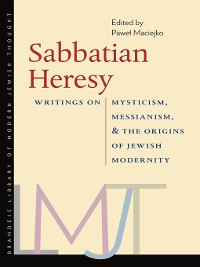 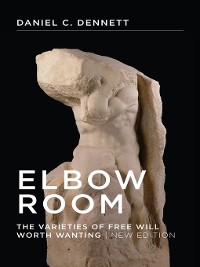 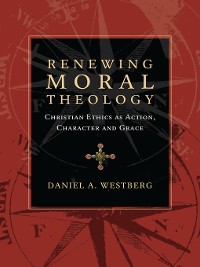 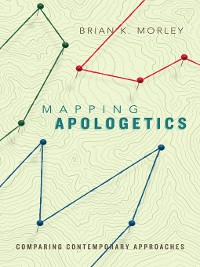 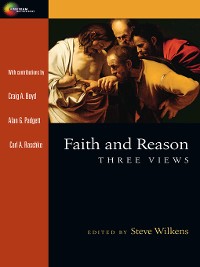 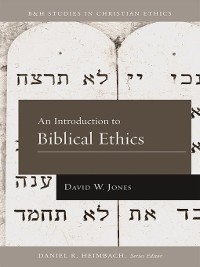 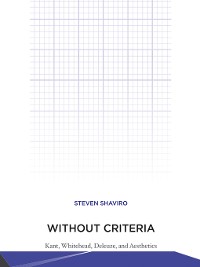 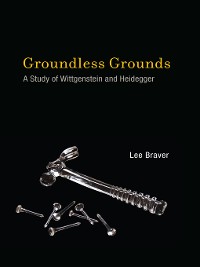 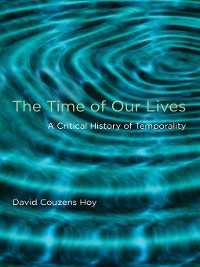 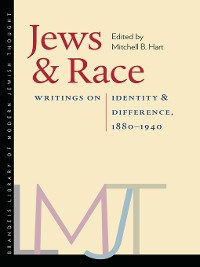 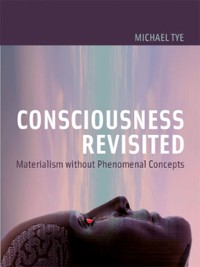 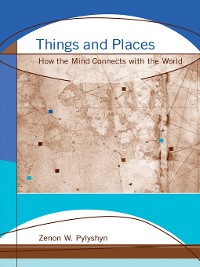 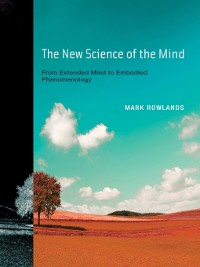 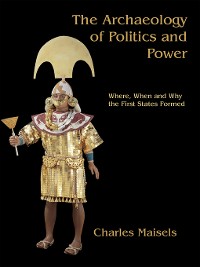 The Archaeology of Politics and Power
Charles Keith Maisels
26,81 € 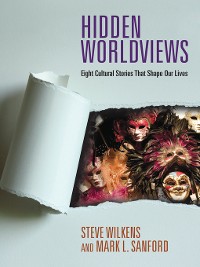 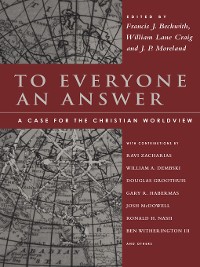 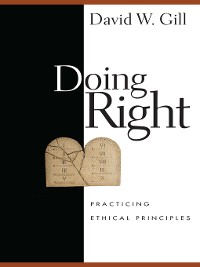 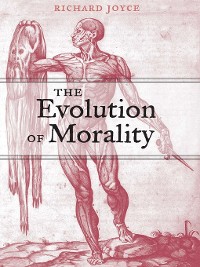 The Evolution of Morality
Richard Joyce
26,81 €