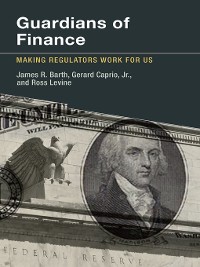 Making Regulators Work for Us

The recent financial crisis was an accident, a "perfect storm" fueled by an unforeseeable confluence of events that unfortunately combined to bring down the global financial systems. Or at least this is the story told and retold by a chorus of luminaries that includes Timothy Geithner, Henry Paulson, Robert Rubin, Ben Bernanke, and Alan Greenspan. In Guardians of Finance, economists James Barth, Gerard Caprio, and Ross Levine argue that the financial meltdown of 2007 to 2009 was no accident; it was negligent homicide. They show that senior regulatory officials around the world knew or should have known that their policies were destabilizing the global financial system and yet chose not to act until the crisis had fully emerged.Barth, Caprio, and Levine propose a reform to counter this systemic failure: the establishment of a "Sentinel" to provide an informed, expert, and independent assessment of financial regulation. Its sole power would be to demand information and to evaluate it from the perspective of the public—rather than that of the financial industry, the regulators, or politicians. 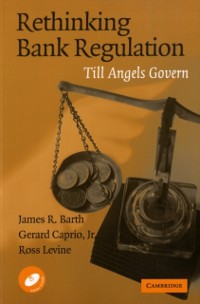 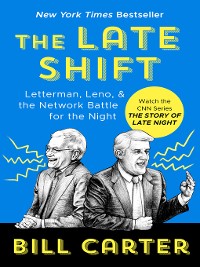 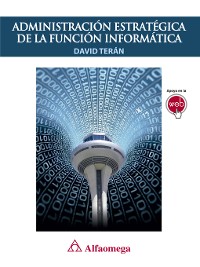 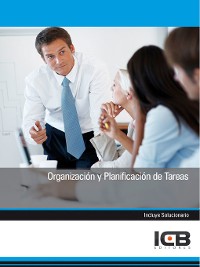 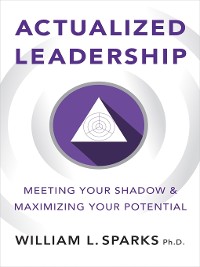 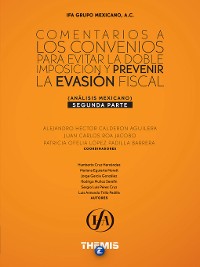 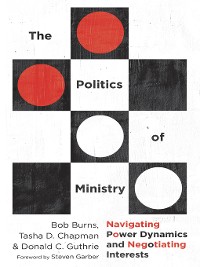 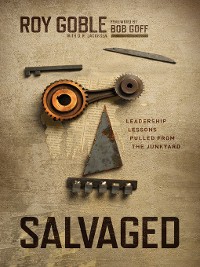 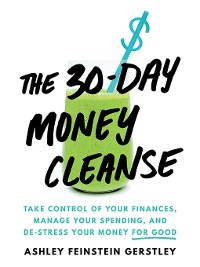 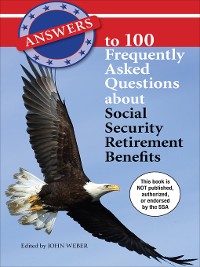 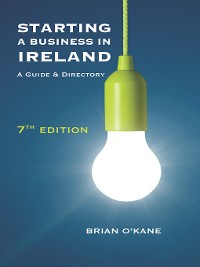 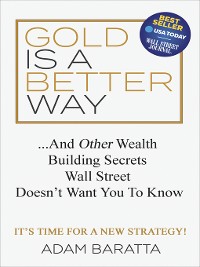 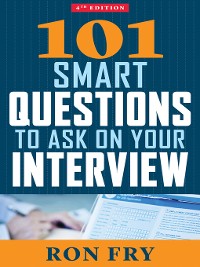 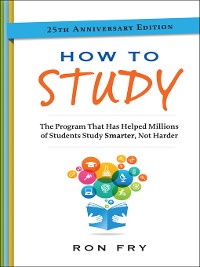 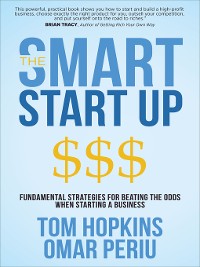 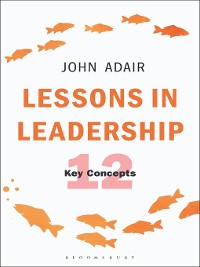 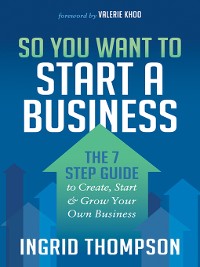 So You Want to Start a Business
Ingrid Thompson
19,08 € 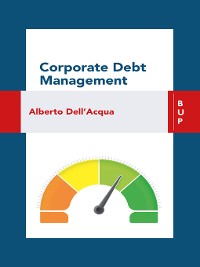 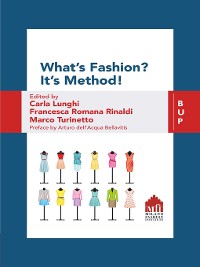 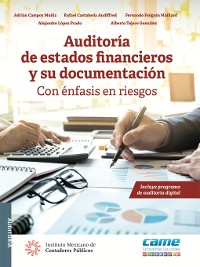 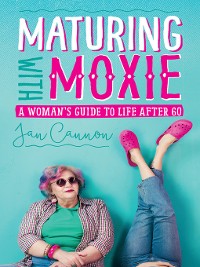 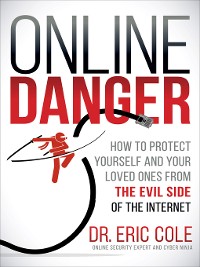 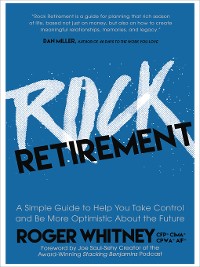 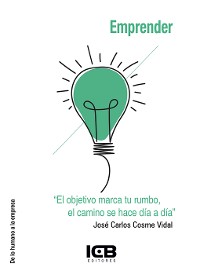 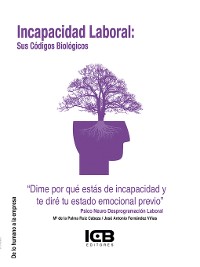 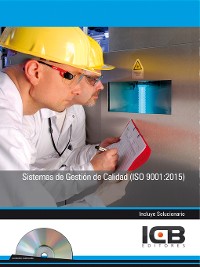