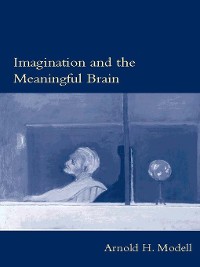 Imagination and the Meaningful Brain

The ultimate goal of the cognitive sciences is to understand how the brain works — how it turns "matter into imagination." In Imagination and the Meaningful Brain, psychoanalyst Arnold Modell claims that subjective human experience must be included in any scientific explanation of how the mind/brain works. Contrary to current attempts to describe mental functioning as a form of computation, his view is that the construction of meaning is not the same as information processing. The intrapsychic complexities of human psychology, as observed through introspection and empathic knowledge of other minds, must be added to the third-person perspective of cognitive psychology and neuroscience.Assuming that other mammals are conscious and conscious of their feelings, Modell emphasizes evolutionary continuities and discontinuities of emotion. The limbic system, the emotional brain, is of ancient origin, but only humans have the capacity for generative imagination. By means of metaphor, we are able to interpret, displace, and transform our feelings. To bolster his argument, Modell draws on a variety of disciplines — including psychoanalysis, cognitive psychology, neurobiology, evolutionary biology, linguistics, philosophy of language, and philosophy of mind. Only by integrating the objectivity of neuroscience, the phenomenology of introspection, and the intersubjective knowledge of psychoanalysis, he claims, will we be able fully to understand how the mind works. 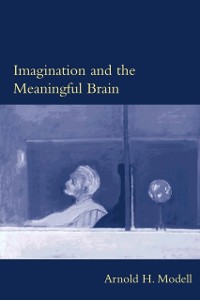 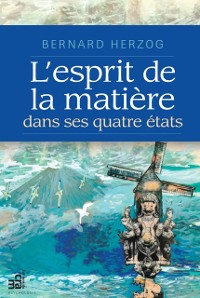