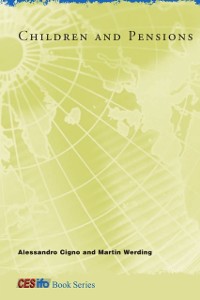 An analysis of the effect of public pension schemes on a country's fertility rate and a proposal for policies to reform pension coverage in light of this.The rapidly aging populations of many developed countries-most notably Japan and member countries of the European Union-present obvious problems for the public pension plans of these countries. Not only will there be disproportionately fewer workers making pension contributions than there are retirees drawing pension benefits, but the youth-to-age imbalance would significantly affect the total contributive capacity of future generations and hence their total income growth. In Children and Pensions, Alessandro Cigno and Martin Werding examine the way pension policy and child-related benefits affect fertility behavior and productivity growth. They present theoretical arguments to the effect that public pension coverage as such will reduce aggregate fertility and may raise aggregate household savings. They argue further that public pensions, as they are currently designed, discourage parents from private human capital investment in their children to improve the children's future earning capacity. After an overview of pension and child benefit policies (focusing on the European Union, Japan, and the United States), the authors offer an empirical and theoretical analysis and a simulation of the effects of the policies under discussion. Their policy proposals to address declines in fertility and productivity growth include the innovative suggestion that relates a person's pension entitlements to his or her number of children and the children's earning ability-proposing that, in effect, a person's pension could be financed in part or in full by the pensioner's own children. 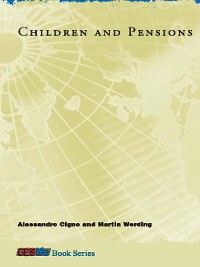 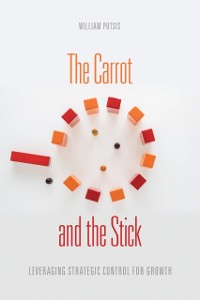 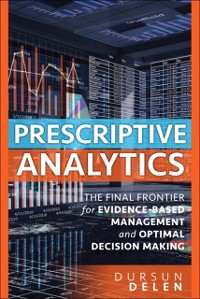 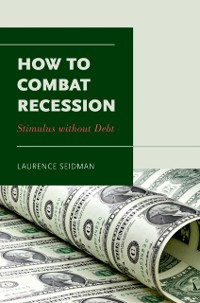 How to Combat Recession
Laurence Seidman
32,81 € 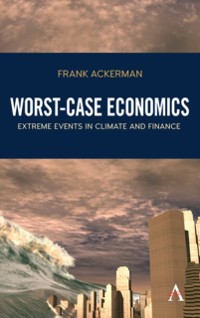 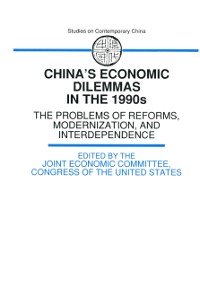 China's Economic Dilemmas in the 1990s
The Joint Economic Committee
32,81 € 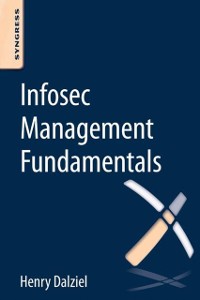 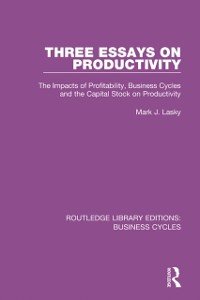 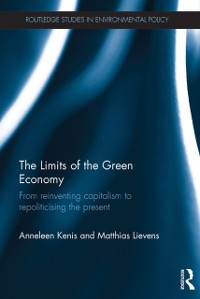 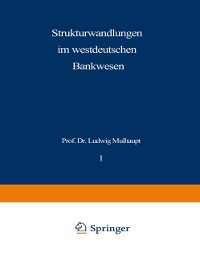 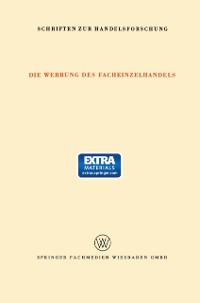 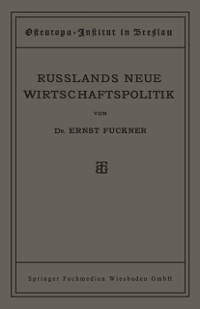 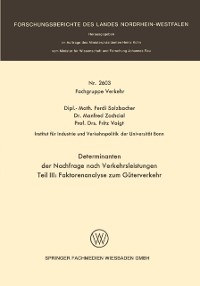 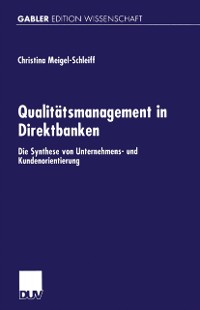 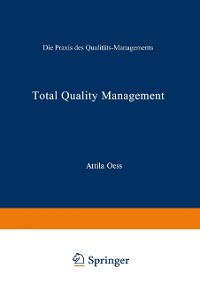 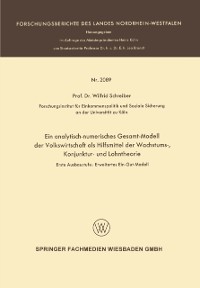 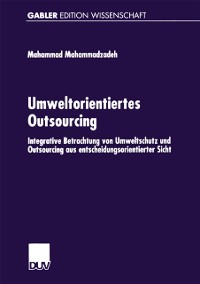 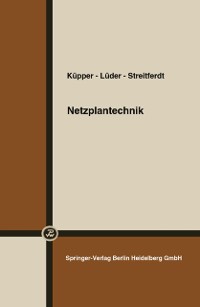 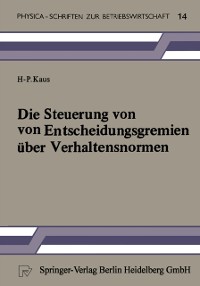 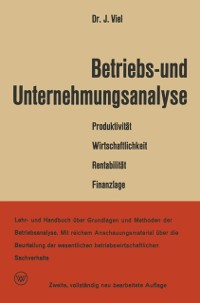 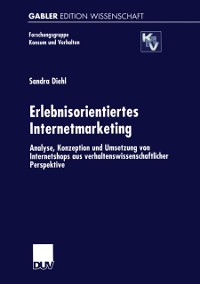 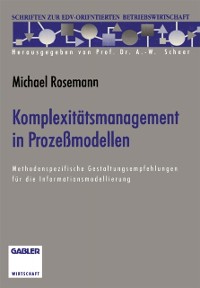 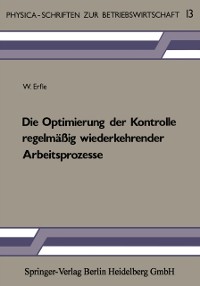 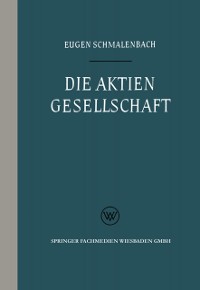 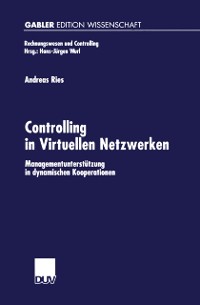 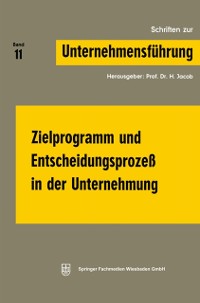