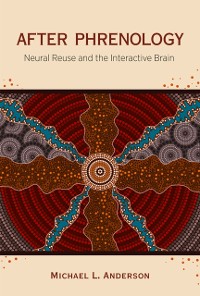 Neural reuse and the interactive brain

The computer analogy of the mind has been as widely adopted in contemporary cognitive neuroscience as was the analogy of the brain as a collection of organs in phrenology. Just as the phrenologist would insist that each organ must have its particular function, so contemporary cognitive neuroscience is committed to the notion that each brain region must have its fundamental computation. In After Phrenology, Michael Anderson argues that to achieve a fully post-phrenological science of the brain, we need to reassess this commitment and devise an alternate, neuroscientifically grounded taxonomy of mental function. Anderson contends that the cognitive roles played by each region of the brain are highly various, reflecting different neural partnerships established under different circumstances. He proposes quantifying the functional properties of neural assemblies in terms of their dispositional tendencies rather than their computational or information-processing operations. Exploring larger-scale issues, and drawing on evidence from embodied cognition, Anderson develops a picture of thinking rooted in the exploitation and extension of our early-evolving capacity for iterated interaction with the world. He argues that the multidimensional approach to the brain he describes offers a much better fit for these findings, and a more promising road toward a unified science of minded organisms. 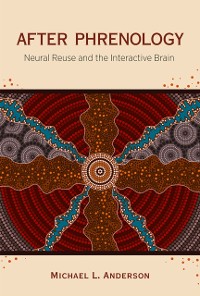 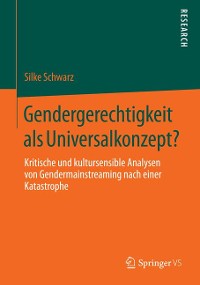 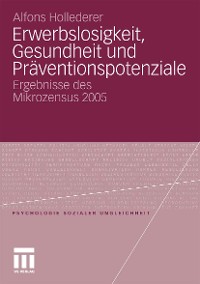 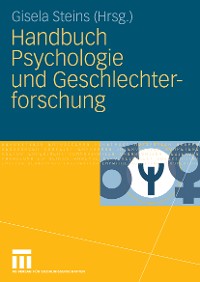 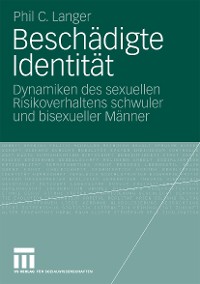 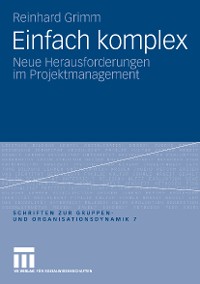 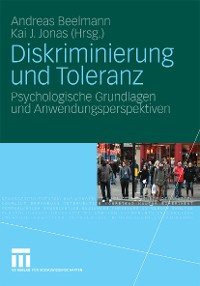 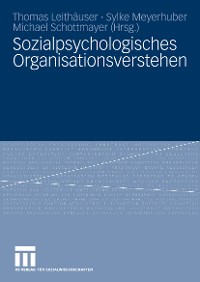 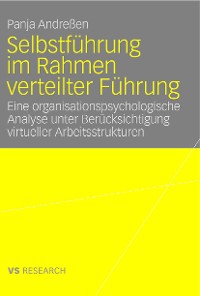