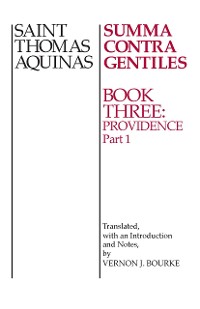 The Summa Contra Gentiles is not merely the only complete summary of Christian doctrine that St. Thomas has written, but also a creative and even revolutionary work of Christian apologetics composed at the precise moment when Christian thought needed to be intellectually creative in order to master and assimilate the intelligence and wisdom of the Greeks and the Arabs. In the Summa Aquinas works to save and purify the thought of the Greeks and the Arabs in the higher light of Christian Revelation, confident that all that had been rational in the ancient philosophers and their followers would become more rational within Christianity. This exposition and defense of divine truth has two main parts: the consideration of that truth that faith professes and reason investigates, and the consideration of the truth that faith professes and reason is not competent to investigate. The exposition of truths accessible to natural reason occupies Aquinas in the first three books of the Summa. His method is to bring forward demonstrative and probable arguments, some of which are drawn from the philosophers, to convince the skeptic. In the fourth book of the Summa St. Thomas appeals to the authority of the Sacred Scripture for those divine truths that surpass the capacity of reason. The present volume is the second part of a treatise on the hierarchy of creation, the divine providence over all things, and man’s relation to God. Book 1 of the Summa deals with God; Book 2, Creation; and Book 4, Salvation. 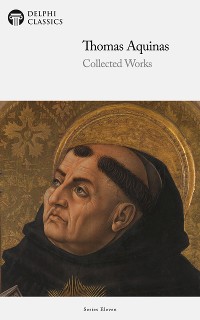 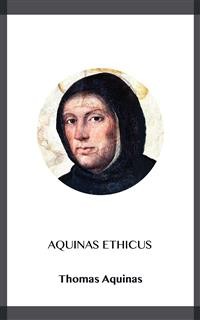 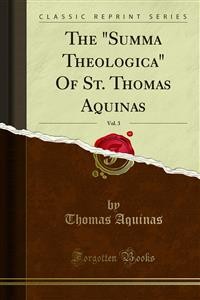 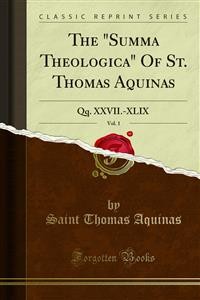 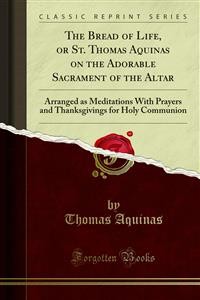 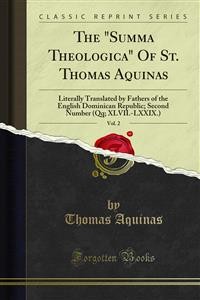 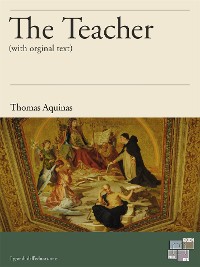 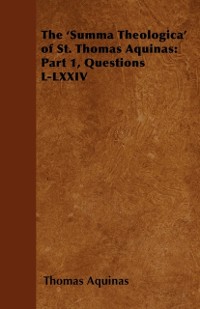 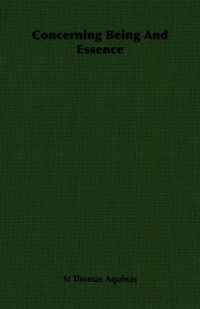 Concerning Being and Essence
Thomas Aquinas
5,93 € 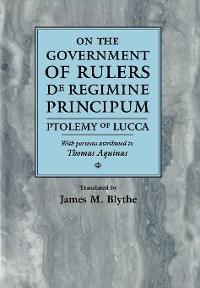 On the Government of Rulers
Thomas Aquinas
72,99 € 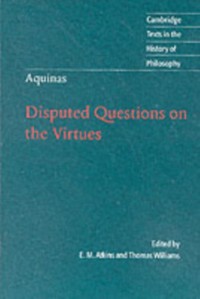 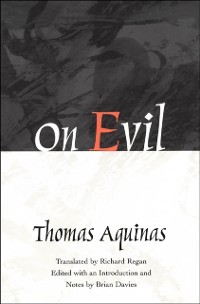 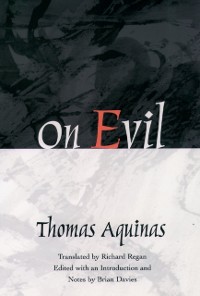 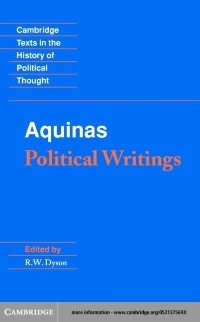 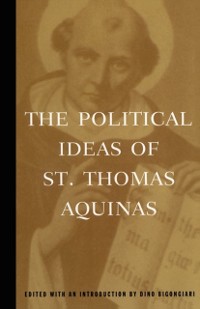 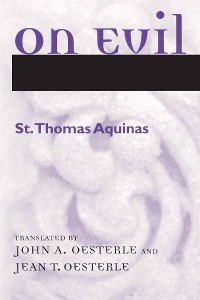 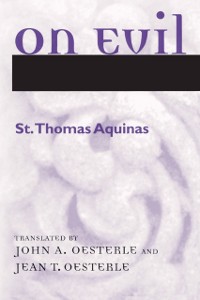 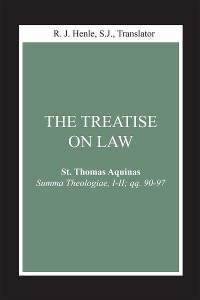 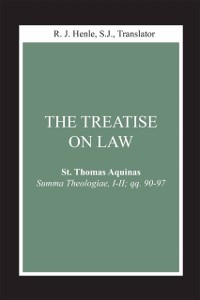 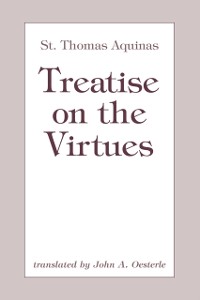 Treatise on the Virtues
Thomas Aquinas
25,07 € 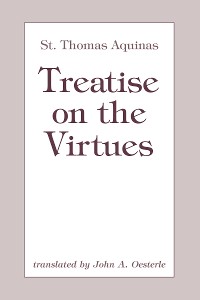 Treatise on the Virtues
Thomas Aquinas
17,99 € 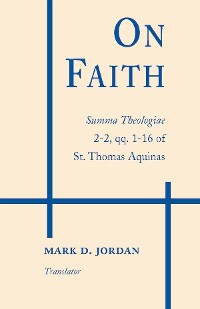 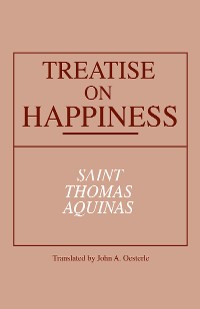 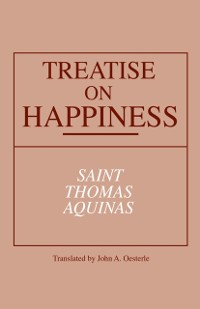 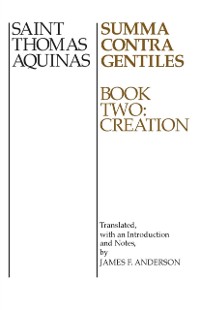