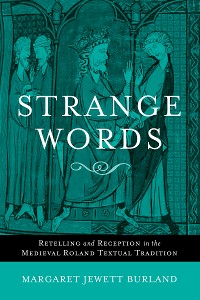 Retelling and Reception in the Medieval Roland Textual Tradition

Strange Words offers separate but interrelated close readings of four medieval Roland texts in French and Occitan, paying particular attention to scenes in which the speeches of various characters perform or mirror narrative functions. In this clearly written and accessible book, Margaret Jewett Burland focuses on discourse and narrative within the fictional universe to argue persuasively that medieval authors and audiences understood the battle of Roncevaux and its aftermath as an appropriate story in which to incorporate implicit commentaries about contemporary issues. It allows readers to interpret the well-known Oxford version, The Song of Roland, within the expanded context of its larger medieval textual tradition. The similarities and differences among the four versions Burland analyzes help modern readers to better appreciate which aspects of a given Roland text are most innovative and thus most suggestive of its particular political, social, or literary agenda. Strange Words is the first book in fifty years to compare multiple medieval Roland texts, and the first to do so in English. It will be welcomed by students and scholars of French and medieval studies. 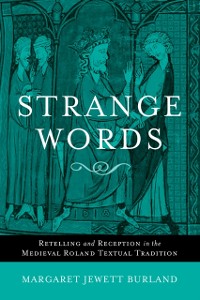 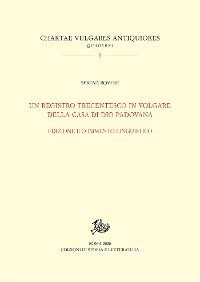 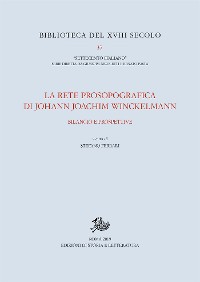 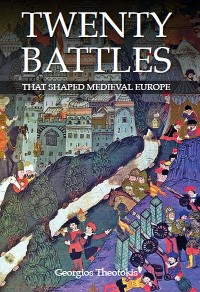 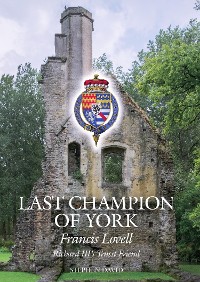 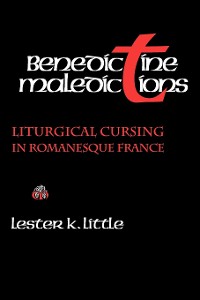 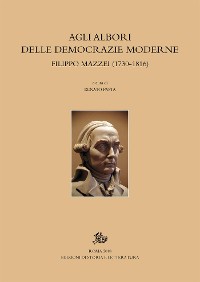 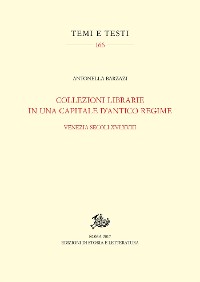 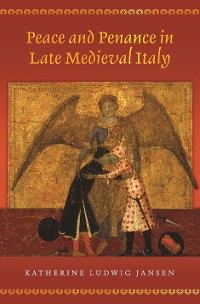 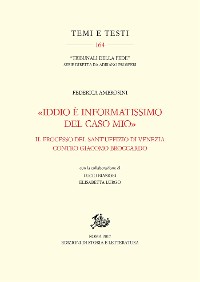 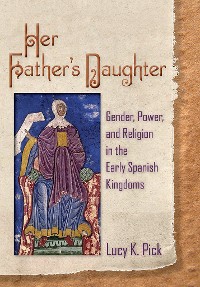 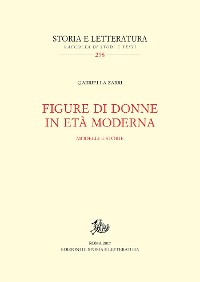 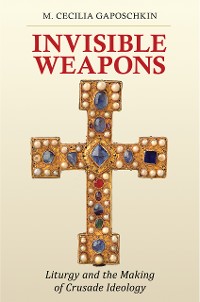 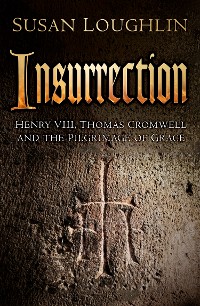 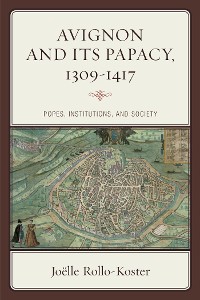 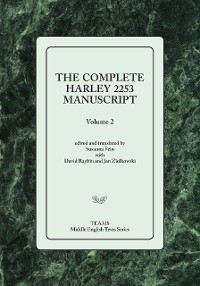 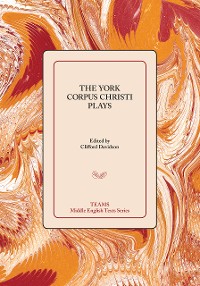 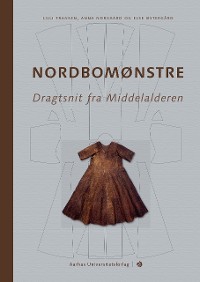 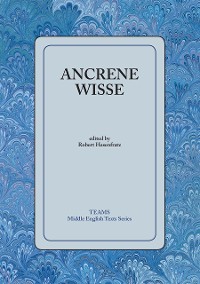 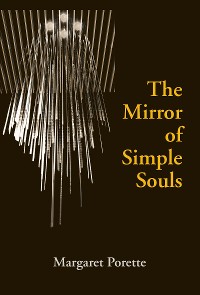 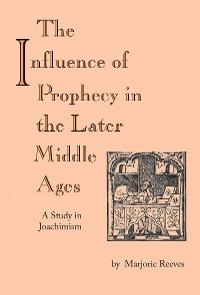 Influence of Prophecy in the Later Middle Ages, The
Marjorie Marjorie
30,99 €