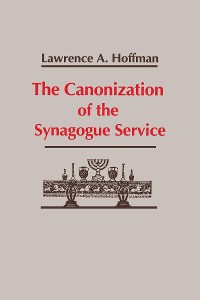 Canonization of the Synagogue Service, The

Lawrence A. Hoffman’s inquiry into the reasons for the canonization of the Jewish style synagogue service between the eighth and eleventh centuries presents a novel reinterpretation of the available evidence that will have repercussions for studies of Jewish and Christian liturgy. The author suggests that Babylonian Jewish authorities attempted to fix Jewish liturgy during the height of the geonic period (c. 750-1025 A. D.) in response to changing social and economic conditions, and that this period, customarily considered as a whole, should be divided instead into three distinct eras. Because the changing attitude toward liturgical canonization during this period reflects the Jewish community’s self-perception and its view of other groups with whom it dealt, Professor Hoffman’s findings cast fresh light on such important matters as the Karaite schism and the condition of the medieval Palestinian community. In addition, many of the ancient liturgical alternatives discussed provide essential background for studies of both Jewish and Christian liturgies of antiquity. To enhance usefulness of the book for nonexperts, this volume contains a glossary of liturgical terms and rubrics, introductory surveys of the history of the prayers discussed, and full biography and notes for further reading. 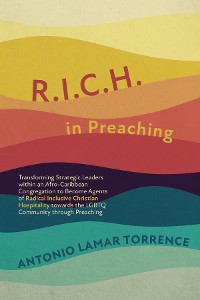 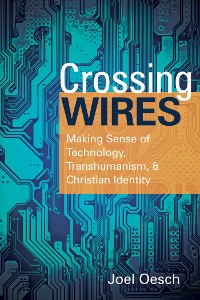 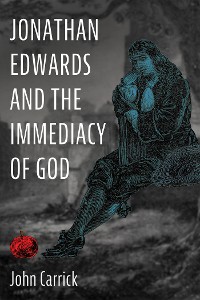 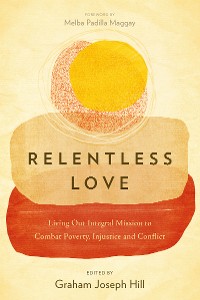 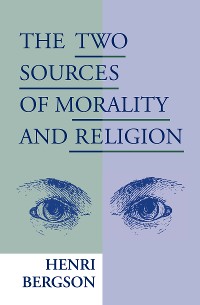 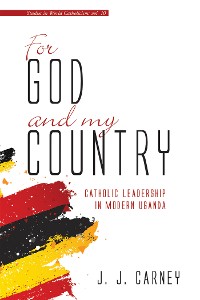 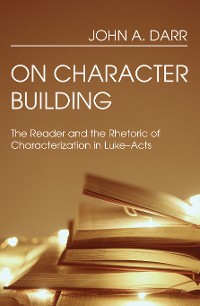 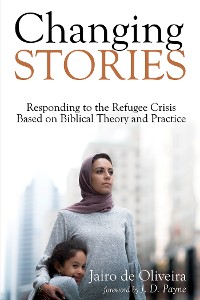 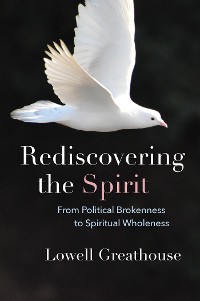 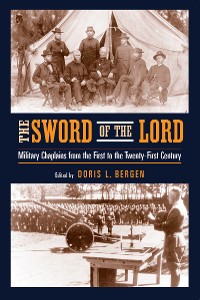 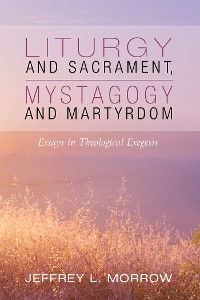 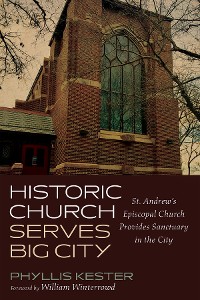 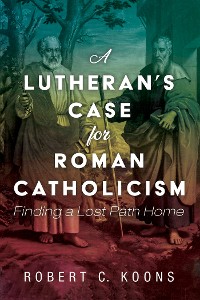 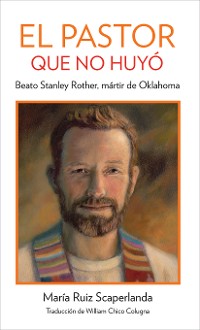 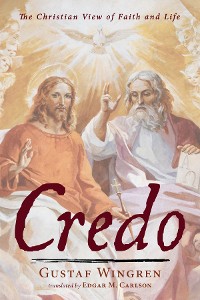 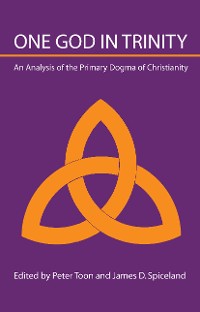 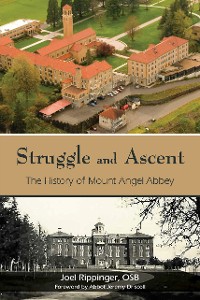 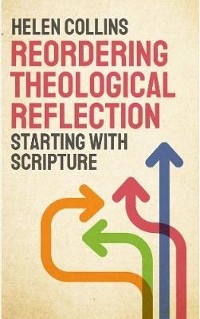 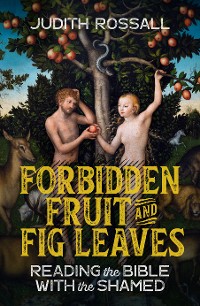 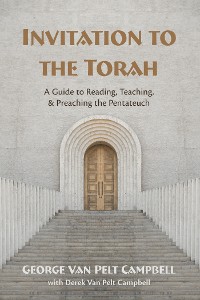 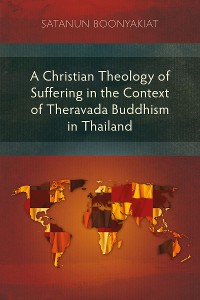