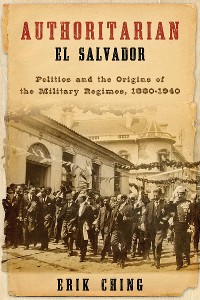 In December 1931, El Salvador’s civilian president, Arturo Araujo, was overthrown in a military coup. Such an event was hardly unique in Salvadoran history, but the 1931 coup proved to be a watershed. Araujo had been the nation’s first democratically elected president, and although no one could have foreseen the result, the coup led to five decades of uninterrupted military rule, the longest run in modern Latin American history. Furthermore, six weeks after coming to power, the new military regime oversaw the crackdown on a peasant rebellion in western El Salvador that is one of the worst episodes of state-sponsored repression in modern Latin American history. Democracy would not return to El Salvador until the 1990s, and only then after a brutal twelve-year civil war. In Authoritarian El Salvador: Politics and the Origins of the Military Regimes, 1880-1940, Erik Ching seeks to explain the origins of the military regime that came to power in 1931. Based on his comprehensive survey of the extant documentary record in El Salvador’s national archive, Ching argues that El Salvador was typified by a longstanding tradition of authoritarianism dating back to the early- to mid-nineteenth century. The basic structures of that system were based on patron-client relationships that wove local, regional, and national political actors into complex webs of rival patronage networks. Decidedly nondemocratic in practice, the system nevertheless exhibited highly paradoxical traits: it remained steadfastly loyal to elections as the mechanism by which political aspirants acquired office, and it employed a political discourse laden with appeals to liberty and free suffrage. That blending of nondemocratic authoritarianism with populist reformism and rhetoric set the precedent for military rule for the next fifty years. 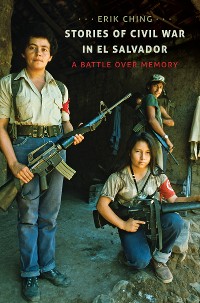 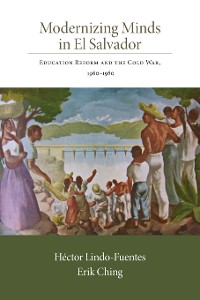 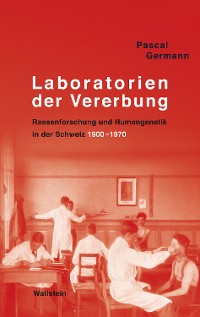 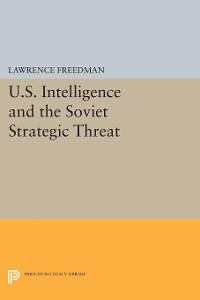 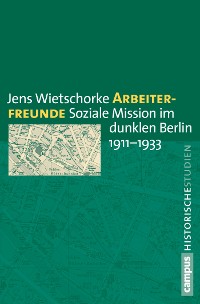 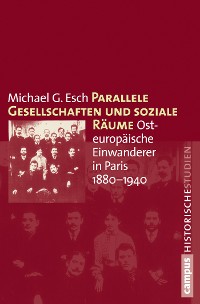