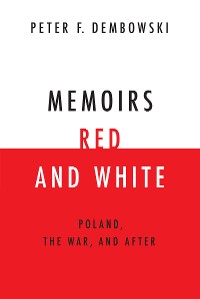 Poland, the War, and After

Born after World War I into an educated and progressive Polish family, Peter F. Dembowski was a teenager during the joint occupation of Poland by Nazi Germany and the Soviet Union. His account of life as a young Polish soldier, as an immigrant to Canada, and finally as an American professor is a gripping narrative of life before, during, and after the horrors of World War II. Skillfully weaving a tapestry of emotion and history, Dembowski recounts the effects of loss: at age twelve, his father’s death; and later, the arrest of his mother and sister by the Gestapo and their execution in 1942 in the women’s concentration camp of Ravensbrück. Balancing those tragedies, Dembowski recalls the loving care given him by Janina Dembowska, the wife of his paternal uncle, as well as the inspiring strength of character he witnessed in his teachers and extended family. Still a very young-looking teenager, Dembowski became involved with the Polish Underground in 1942. Suspected as a konspirator, he was incarcerated in Pawiak Prison and later, after a rare release, fought in the Warsaw Uprising of 1944. His on-the-ground account describes the deprivations Polish soldiers faced as well as the fierce patriotism they shared. With the defeat of the Uprising, he was deported to Sandbostel; once liberated, he joined the Polish Army in Italy, serving there for two years. In 1947, Dembowski made the momentous decision not to return to Poland but rather to emigrate to Canada. We learn of his stint as a farmhand and, later, of his studies at the University of British Columbia in Vancouver. He continued his education in France, receiving a Doctorat de l’Université de Paris in Russian philology and, in 1960, a PhD from the University of California at Berkeley in medieval French. In tandem with his successful academic career teaching at the University of Toronto and at the University of Chicago, Dembowski describes his happy marriage and the joy of family life.

—Foreword Reviews
"Peter F. Dembowski . . . provides an engrossing glimpse into his early life growing up in Poland prior to World War II and his subsequent immigration to Canada and eventually the United States. . . . In the summer of 1943, Dembowski participated in the Polish resistance. He was captured and detained by the Gestapo, and his release was quite unexpected by his family. A year later, Dembowski was again captured and sent to one of the many internment camps outside of Warsaw until it was liberated by the British. . . . [This] success story of a World War II survivor from Poland is enlightening, inspirational, and thoughtful."
Weitere Titel von diesem Autor 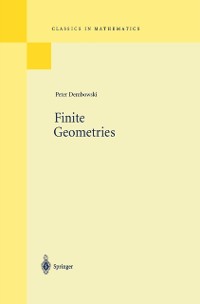 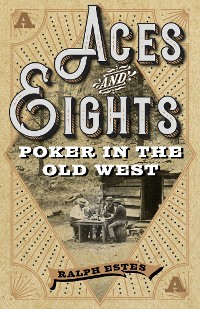 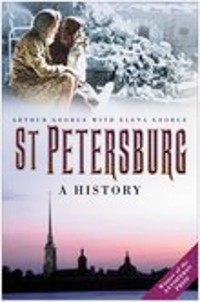 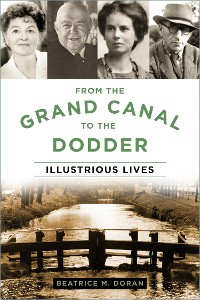 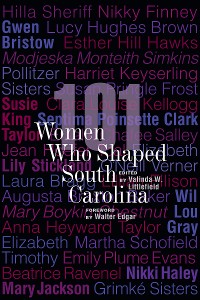 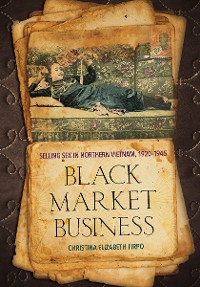 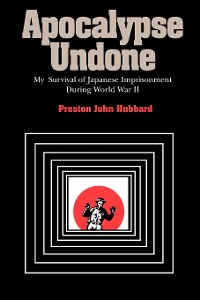 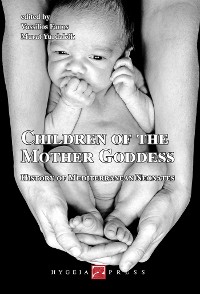 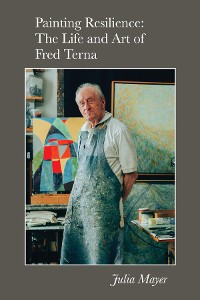 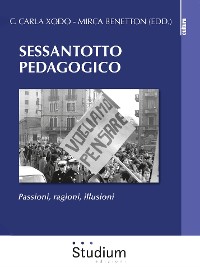 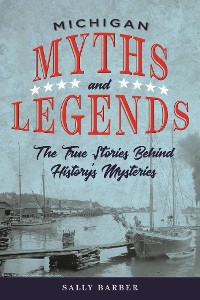 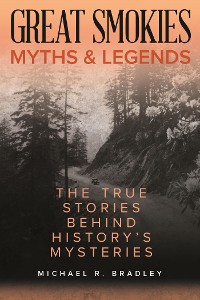 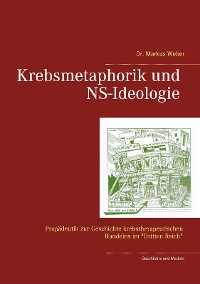 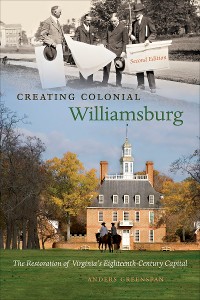 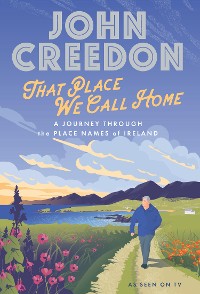 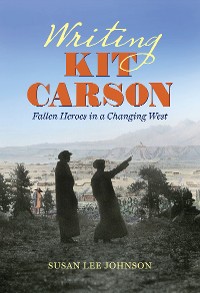 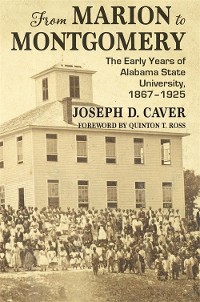 From Marion to Montgomery
Joseph Caver
19,99 € 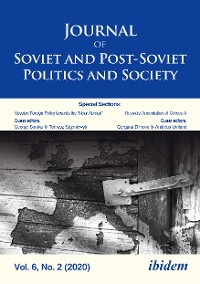 Journal of Soviet and Post-Soviet Politics and Society
Andreas Umland
19,99 € 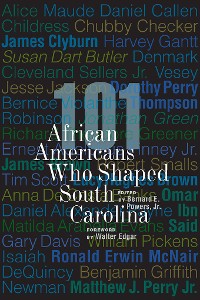 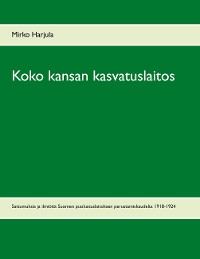 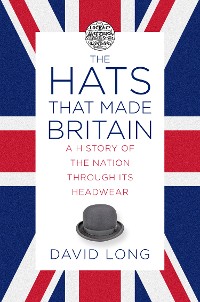 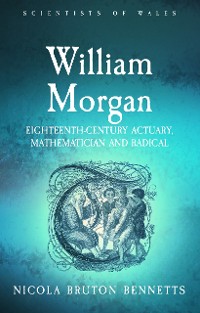 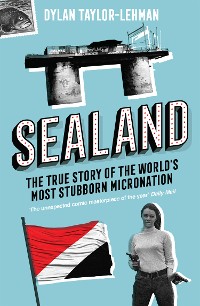 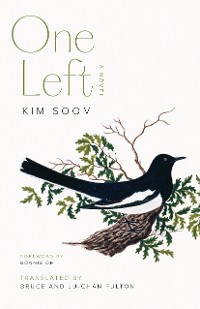 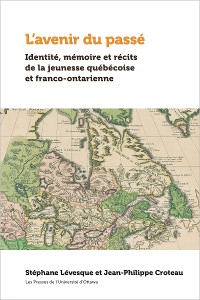