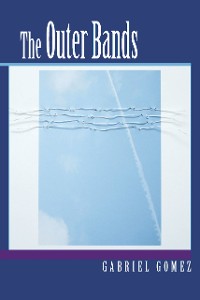 The Outer Bands is a first collection of poems from Andrés Montoya prize-winner Gabriel Gomez. The book is an expansive examination of language and landscape, voice and memory, where the balance between experimentation and tradition coexist. The poems realize a reconciliation between the writer’s voice and the voice of witness, wonder, and tragedy; a dialogue between two worlds that employs an equally paradoxical imagery of the American Southwest and the marshes of Southern Louisiana. The book concludes with its namesake poem, “The Outer Bands,” a twenty-eight-day chronicle of the days between Hurricane Katrina and Hurricane Rita, which together decimated the Gulf Coast region in 2005. The sequence poem, a pastiche and re-contextualization of images, news blurbs, and political rhetoric, travels and responds in a spare subjectivity to the storm. Gabriel Gomez completed it during a two-month emergency residency at the Santa Fe Art Institute after his home in New Orleans was destroyed. 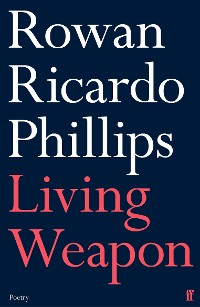 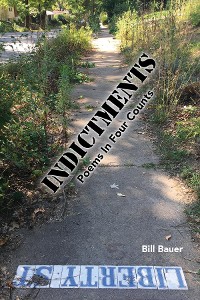 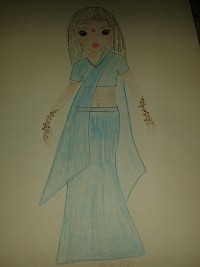 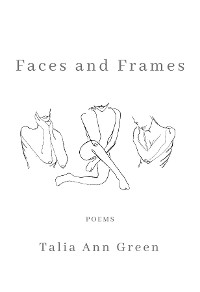 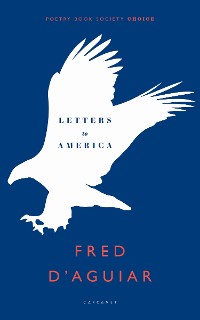 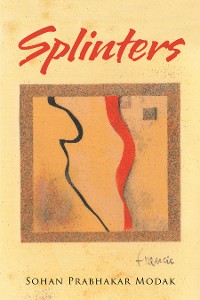 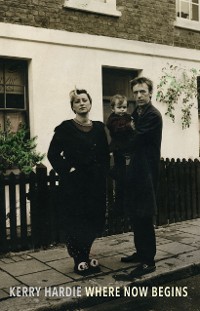 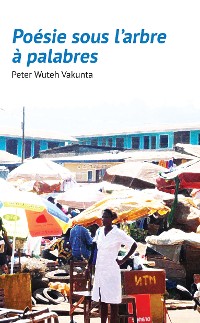 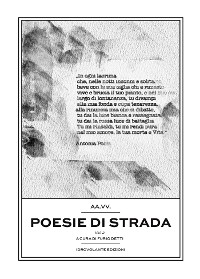 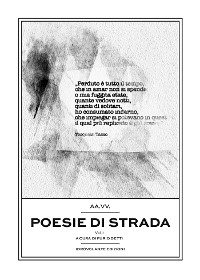 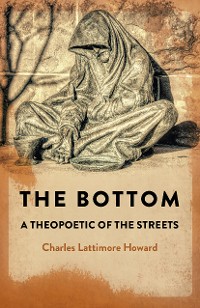 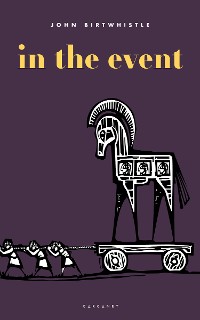 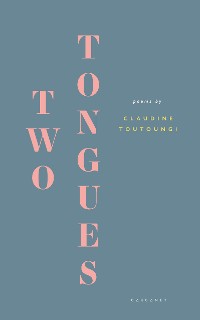 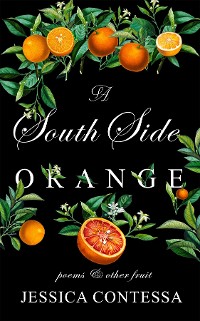 A South Side Orange
Jessica Contessa
13,99 € 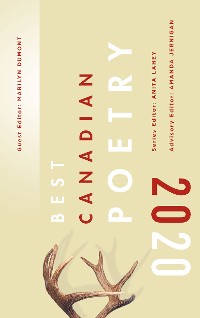 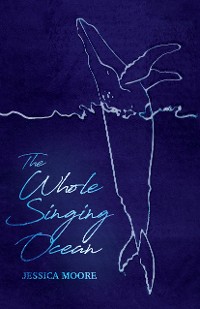 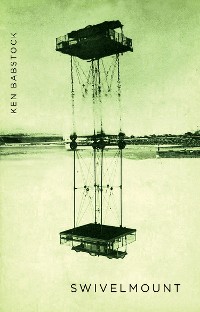 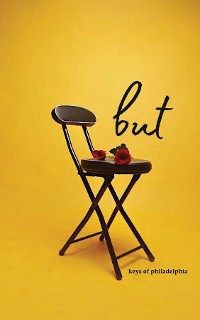 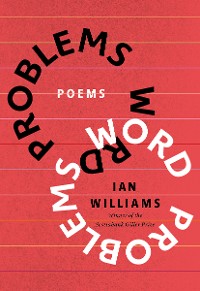 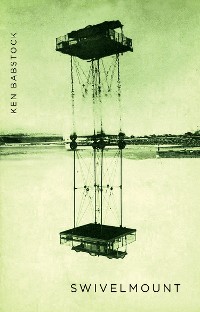 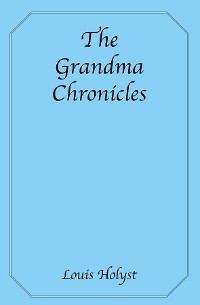