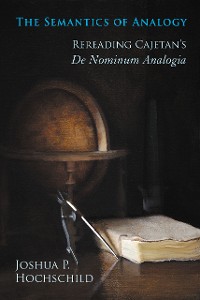 The Semantics of Analogy is the first book-length interpretive study in English of Thomas de Vio Cajetan's (1469?-1534) classic treatise on analogy. Written in 1498, De Nominum Analogia (On the Analogy of Names) has long been treated as Cajetan's attempt to systematize Aquinas's theory of analogy. A traditional interpretation regarded it as the official Thomistic treatise on analogy, but current scholarly consensus holds that Cajetan misinterpreted Aquinas and misunderstood the phenomenon of analogy. Both approaches, argues Joshua P. Hochschild, ignore the philosophical and historical context and fail to accurately assess Cajetan's work. In The Semantics of Analogy, Hochschild reinterprets De Nominum Analogia as a significant philosophical treatise in its own right. He addresses some of the most well-known criticisms of Cajetan's analogy theory and explicates the later chapters of De Nominum Analogia, which are usually ignored by commentators. He demonstrates that Cajetan was aware of the limits of semantic analysis, had a sophisticated view of the relationship between semantics and metaphysics, and expressed perceptive insights about concept formation and hermeneutics that are of continuing philosophical relevance.

"Cajetan's universally scorned doctrine on analogy of proportionality has for some time been ripe for rehabilitation. Given recent philosophical and scholarly work on the semantics of analogy, it is no accident that only now could a philosopher be found who is up to the task. Joshua Hochschild is certainly that. The Semantics of Analogy will make the Thomist and Scotist alike rethink his or her position on analogy, and Hochschild's sustained argument will challenge all to take seriously the way classical semantics deals with ambiguity. It is a masterful book." --David B. Twetten, Marquette University

"A reassessment of Cajetan's work on analogy is long overdue. As Joshua Hochschild shows, Cajetan's admirable and lucid little treatise on the topic deserves to be understood in its own right. Hochschild presents it to us convincingly as a treatise in which Cajetan focuses on a properly semantic question regarding the need for some common ratio in syllogistic reasoning (if such reasoning is to be saved from fallacies of equivocation)." --Philip L. Reynolds, Candler School of Theology, Emory University

"Cajetan's work on analogy is 'the' classic, systematic account of this logico-linguistic phenomenon and its far-reaching metaphysical and epistemological implications. While historians of philosophy, especially Thomists, tended to evaluate Cajetan's theory in terms of its faithfulness to Aquinas' intentions, Hochschild's work engages it from a systematic philosophical perspective, showing its relevance to contemporary theorizing about the subject, despite its historical and conceptual distance from contemporary research in the field. While always treating Cajetan's work in its proper historical context, Hochschild's down-to-earth philosophical style effortlessly closes the conceptual gap between Cajetan and us, breathing new life into Cajetan's difficult, rarefied philosophical prose." --Gyula Klima, Fordham University 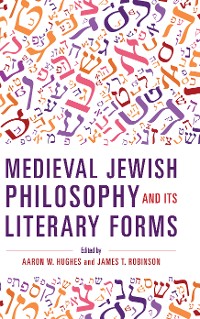 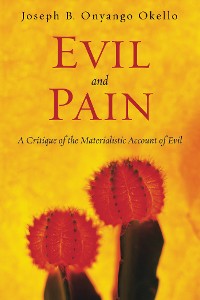 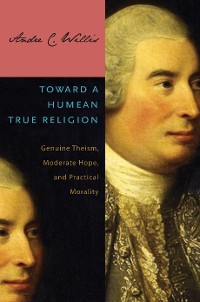 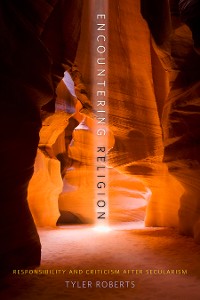 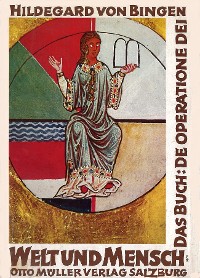 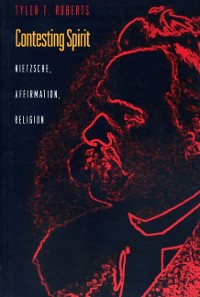