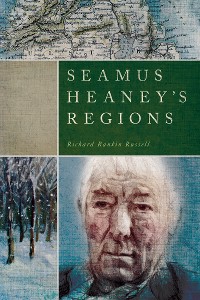 Regional voices from England, Ireland, and Scotland inspired Seamus Heaney, the 1995 Nobel prize-winner, to become a poet, and his home region of Northern Ireland provided the subject matter for much of his poetry. In his work, Heaney explored, recorded, and preserved both the disappearing agrarian life of his origins and the dramatic rise of sectarianism and the subsequent outbreak of the Northern Irish “Troubles” beginning in the late 1960s. At the same time, Heaney consistently imagined a new region of Northern Ireland where the conflicts that have long beset it and, by extension, the relationship between Ireland and the United Kingdom might be synthesized and resolved. Finally, there is a third region Heaney committed himself to explore and map—the spirit region, that world beyond our ken.

In Seamus Heaney’s Regions, Richard Rankin Russell argues that Heaney’s regions—the first, geographic, historical, political, cultural, linguistic; the second, a future where peace, even reconciliation, might one day flourish; the third, the life beyond this one—offer the best entrance into and a unified understanding of Heaney’s body of work in poetry, prose, translations, and drama. As Russell shows, Heaney believed in the power of ideas—and the texts representing them—to begin resolving historical divisions. For Russell, Heaney’s regionalist poetry contains a “Hegelian synthesis” view of history that imagines potential resolutions to the conflicts that have plagued Ireland and Northern Ireland for centuries. Drawing on extensive archival and primary material by the poet, Seamus Heaney’s Regions examines Heaney’s work from before his first published poetry volume, Death of a Naturalist in 1966, to his most recent volume, the elegiac Human Chain in 2010, to provide the most comprehensive treatment of the poet’s work to date. 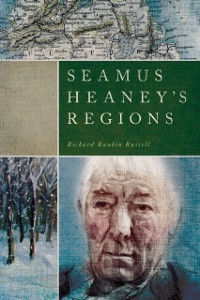 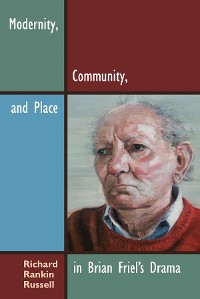 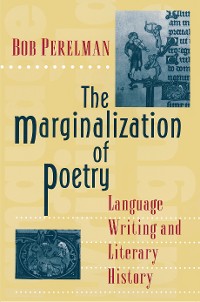 The Marginalization of Poetry
Bob Perelman
42,99 € 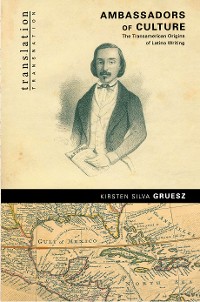 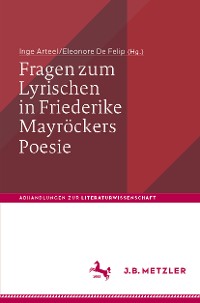 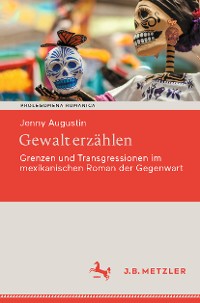 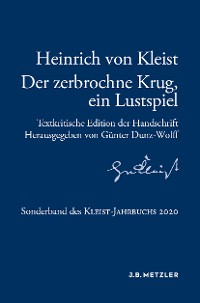 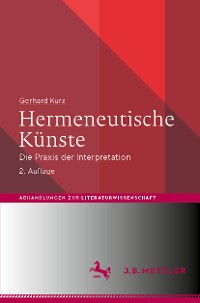 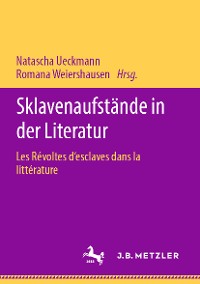 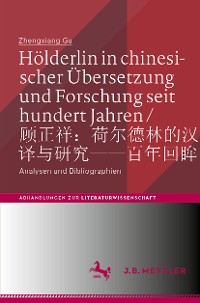 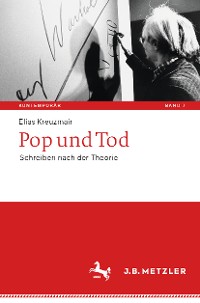 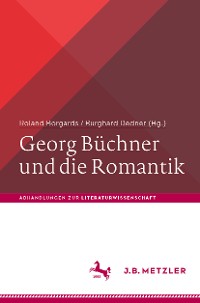 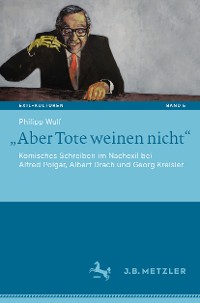 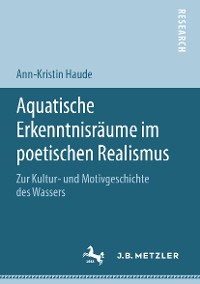 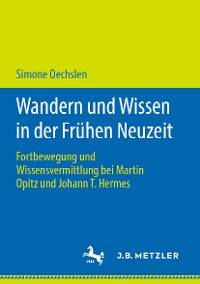 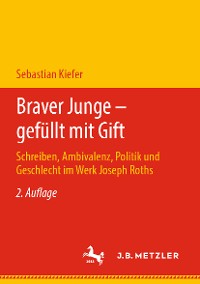 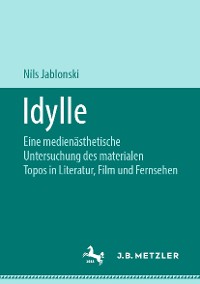 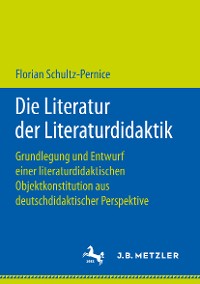 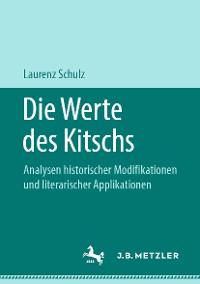 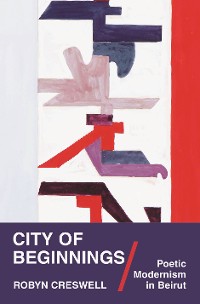 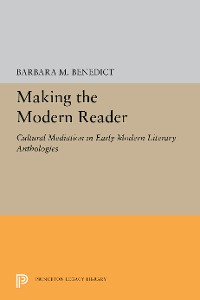 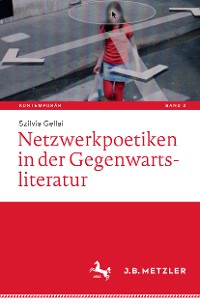 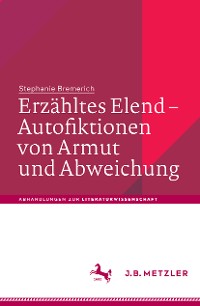 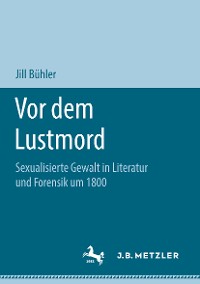 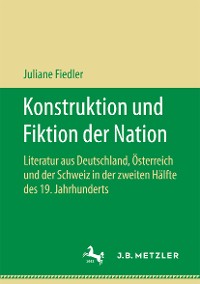 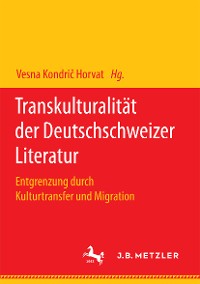 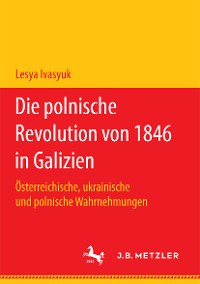