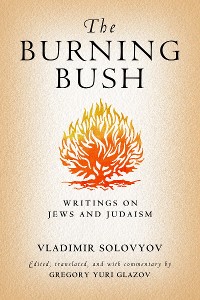 Writings on Jews and Judaism

Vladimir Solovyov, one of nineteenth-century Russia's greatest Christian philosophers, was renowned as the leading defender of Jewish civil rights in tsarist Russia in the 1880s. The Burning Bush: Writings on Jews and Judaism presents an annotated translation of Solovyov's complete oeuvre on the Jewish question, elucidating his terminology and identifying his references to persons, places, and texts, especially from biblical and rabbinic writings. Many texts are provided in English translation by Gregory Yuri Glazov for the first time, including Solovyov's obituary for Joseph Rabinovitch, a pioneer of modern Messianic Judaism, and his letter in the London Times of 1890 advocating for greater Jewish civil rights in Russia, printed alongside a similar petition by Cardinal Manning. Glazov's introduction presents a summary of Solovyov's life, explains how the texts in this collection were chosen, and provides a survey of Russian Jewish history to help the reader understand the context and evaluate the significance of Solovyov's work. In his extensive commentary in Part II, which draws on key memoirs from family and friends, Glazov paints a rich portrait of Solovyov's encounters with Jews and Judaism and of the religious-philosophical ideas that he both brought to and derived from those encounters. The Burning Bush explains why Jews posthumously accorded Solovyov the accolade of a "righteous gentile," and why his ecumenical hopes and struggles to reconcile Judaism and Christianity and persuade secular authorities to respect conscience and religious freedom still bear prophetic vitality. 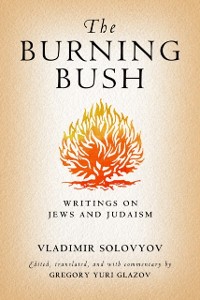 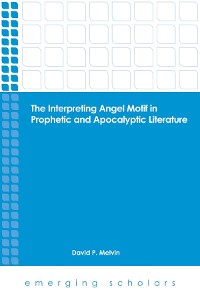 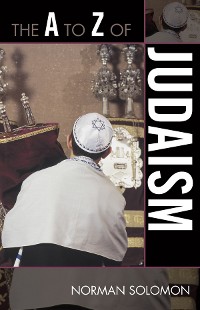