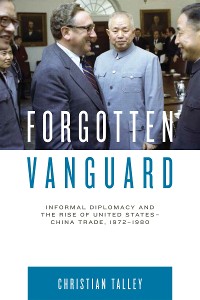 Informal Diplomacy and the Rise of United States-China Trade, 1972–1980

The trading relationship between the United States and China, though now robust, was a recent and hardly inevitable development. Political animosity stemming from the Korean War and America's subsequent strategic embargo of China broke off economic and cultural ties. Following two decades of China's international isolation, as the United States sought to realign the geopolitical order in the 1970s, Washington began to engineer a restoration of its relationship with China. Diplomatic historians have carefully documented the formal and governmental intrigues of Nixon, Kissinger, Mao, and Zhou Enlai. As this book shows, a vigorous reconstruction of bilateral ties was unfolding simultaneously at the level of informal diplomacy, especially in the realm of US-China trade. Central to understanding the renewal of bilateral commerce is the National Council for United States-China Trade, an organization that, although nongovernmental, was established in 1973 with Washington's encouragement and oversight. The Council organized major American corporations not only to engage in commercial exchanges with China, but also to function as a diplomatic backchannel between Washington and Beijing before the two nations restored formal relations in 1979. Using the Council to historicize the entangling of the American and Chinese economies, Forgotten Vanguard not only reveals globalization's contingent path but also exposes the hidden importance of informal trade diplomacy in building the modern US-China relationship. This book will appeal to those with an interest in Cold War history, international relations, and the history of American diplomacy, with particular emphases on informal diplomacy and the modern history of the US-China economic relationship. 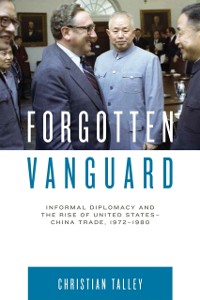 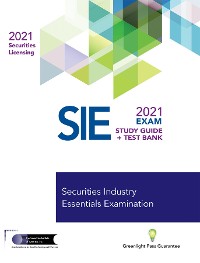 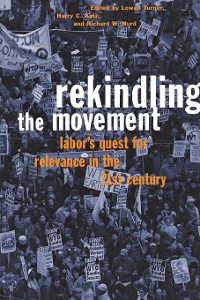 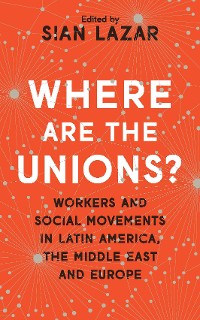 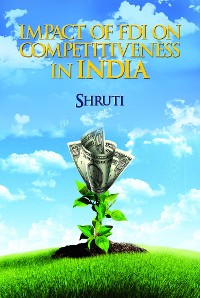 Impact of FDI on Competitiveness in India
Shruti
30,99 € 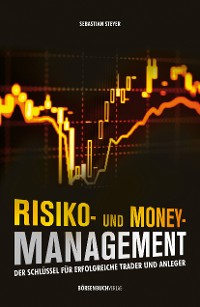 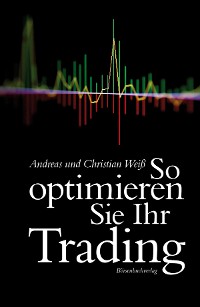 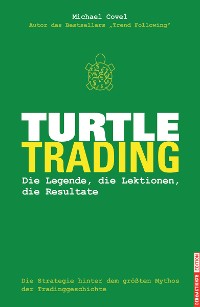 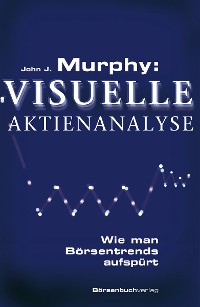 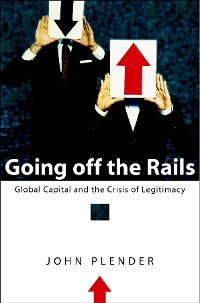 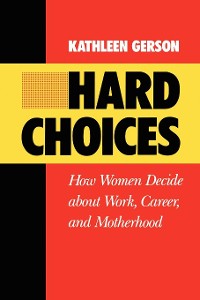