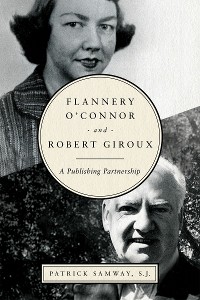 Flannery O'Connor is considered one of America's greatest fiction writers. The immensely talented Robert Giroux, editor-in-chief of Harcourt, Brace & Company and later of Farrar, Straus & Giroux, was her devoted friend and admirer. He edited her three books published during her lifetime, plus Everything that Rises Must Converge, which she completed just before she died in 1964 at the age of thirty-nine, the posthumous The Complete Stories of Flannery O'Connor, and the subsequent award-winning collection of her letters titled The Habit of Being. When poet Robert Lowell first introduced O'Connor to Giroux in March 1949, she could not have imagined the impact that meeting would have on her life or on the landscape of postwar American literature.

Flannery O'Connor and Robert Giroux: A Publishing Partnership sheds new light on an area of Flannery O’Connor’s life—her relationship with her editors—that has not been well documented or narrated by critics and biographers. Impressively researched and rich in biographical details, this book chronicles Giroux’s and O’Connor’s personal and professional relationship, not omitting their circle of friends and fellow writers, including Robert Lowell, Caroline Gordon, Sally and Robert Fitzgerald, Allen Tate, Thomas Merton, and Robert Penn Warren. As Patrick Samway explains, Giroux guided O'Connor to become an internationally acclaimed writer of fiction and nonfiction, especially during the years when she suffered from lupus at her home in Milledgeville, Georgia, a disease that eventually proved fatal. Excerpts from their correspondence, some of which are published here for the first time, reveal how much of Giroux's work as editor was accomplished through his letters to Milledgeville. They are gracious, discerning, and appreciative, just when they needed to be. In Father Samway's portrait of O'Connor as an extraordinarily dedicated writer and businesswoman, she emerges as savvy, pragmatic, focused, and determined. This engrossing account of O'Connor's publishing history will interest, in addition to O'Connor's fans, all readers and students of American literature. 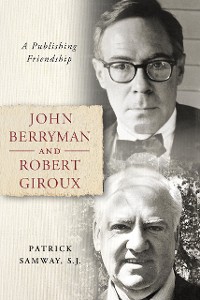 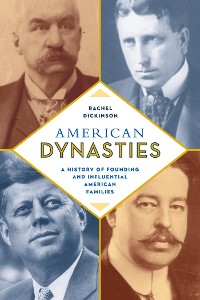 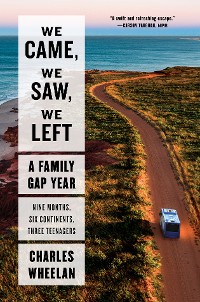 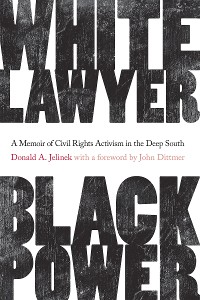 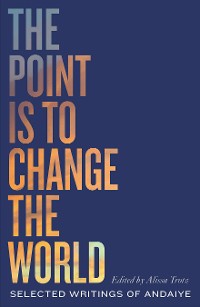 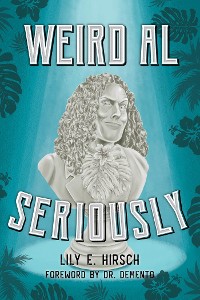 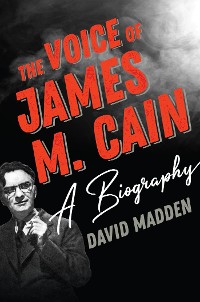 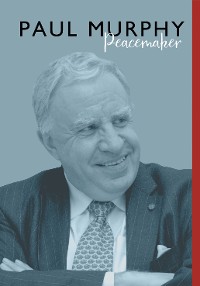 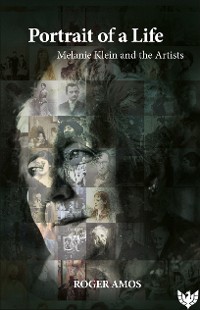 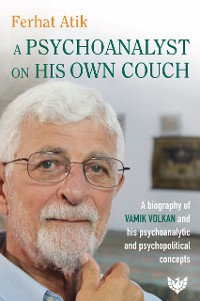 A Psychoanalyst on His Own Couch
Ferhat Atik
29,99 € 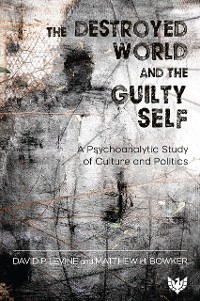 The Destroyed World and the Guilty Self
David P. Levine
29,99 € 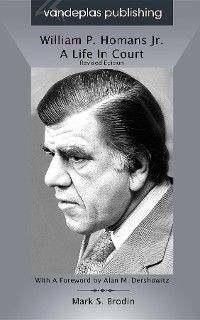 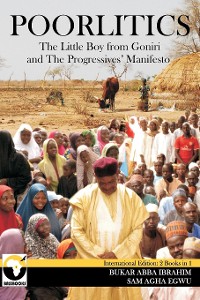 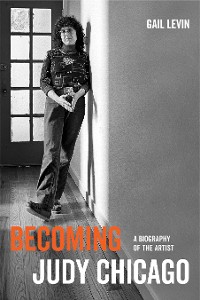 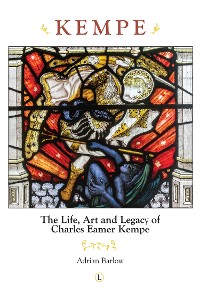 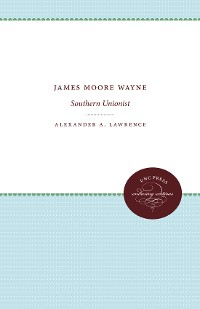 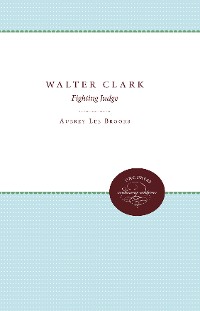 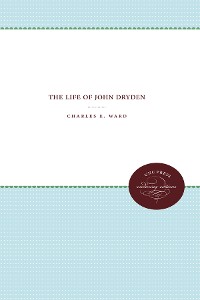 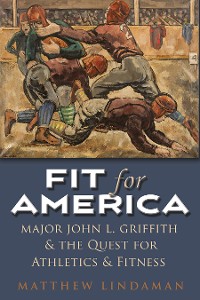 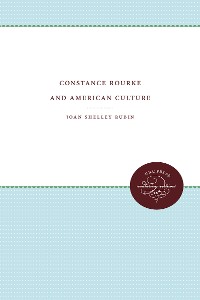 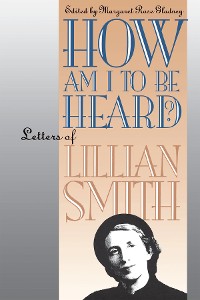